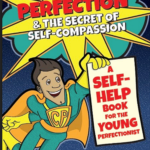 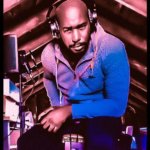 Music, no matter the release, is always indicative of the time it came out, and in 2020’s case, it was all about escape. Certainly the events of the past year and potential this year will be felt for quite some time and it’ll naturally be reflected in recent outings. There was a general malaise to even the highest profile releases as many felt restless and unmotivated to craft something new, sure there were some exceptions, but many find themselves relinquishing to sloth and a lack of creativity.

Enter 17 year old Miami based rapper, Dici. In a time when the youth of America got an even more bum end of the stick than a lot of adults, Dici spent most of his time in quarantine working, inspired by a Kenny Beats motivational video, it clearly left an impressive mark on him as he recorded this bare bones but wildly charming debut over the course of the lock down.You can’t help but be won over by the story of his origins alone, but luckily the young man has more than enough wit, humor and edge to not simply mark him off as another kid wanting to “score big” or “go viral” in the vast sea of young independent entrepreneurs. It’s overplayed at this point whenever a young person with sizable talent makes their debut, but I say with zero irony that we’re watching a star in the making.

The production is obviously homegrown, but that doesn’t keep it from being impressive and wildly refined. Dici recorded chunks of this with nothing more than his computer and a gaming headset and it’s that level of resourcefulness mixed with his talent that makes this such an enjoyable listen. The beats, while minimalistic and sometimes a little too simple in juxtaposition to his mile a minute flow and rhyme schemes, are still insanely catchy and re-listenable. A modern hip hop, he’s already learning from the best such as Eminem with who I’d argue is his biggest inspiration and he has the same devil-may-care attitude that won us over to Slim Shady as Dici displayed with the album opener “4door” and the playful most direct homage “Vector.” While the energy is high and often fast paced, he knows when to slow it down like with the track “305-INTERLUDE,” which highlights how he’s able to trade the manic energy to show a more vulnerable albeit still brag-y side of himself (although some of the sexual content in the track is a little much.)

An EP that’s less than 15 minutes might seem a little light, but thanks to its catchy hooks and ear worm beats, it’ll be easy to come back to this again and again. In future releases, I can only hope that he branches out a little and certainly hone his style to make it less indicative of who he’s a fan of and more of himself. You can certainly hear glimpses of it, but he’s young and the only way he’ll get to that point is with practice and more releases which I eagerly await. The kids are definitely alright. 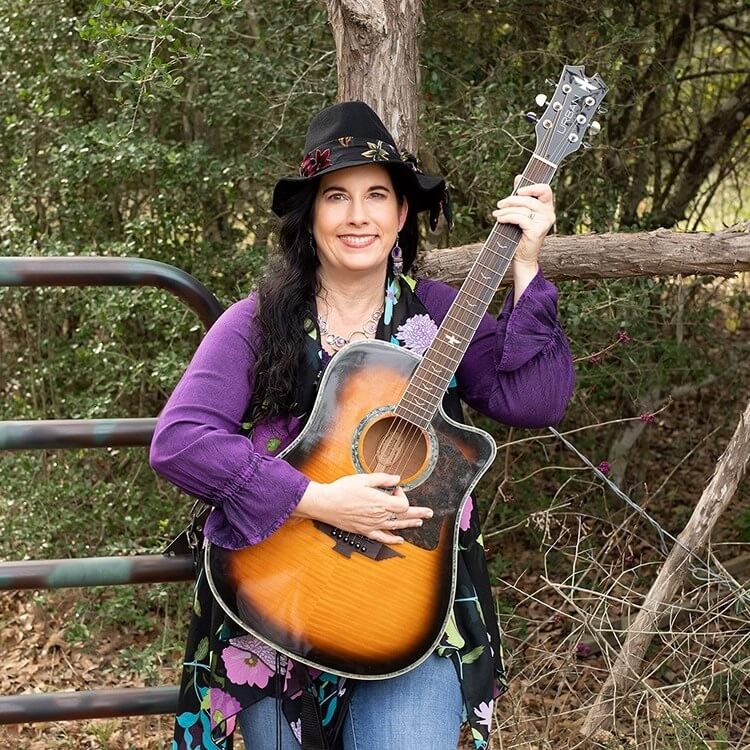 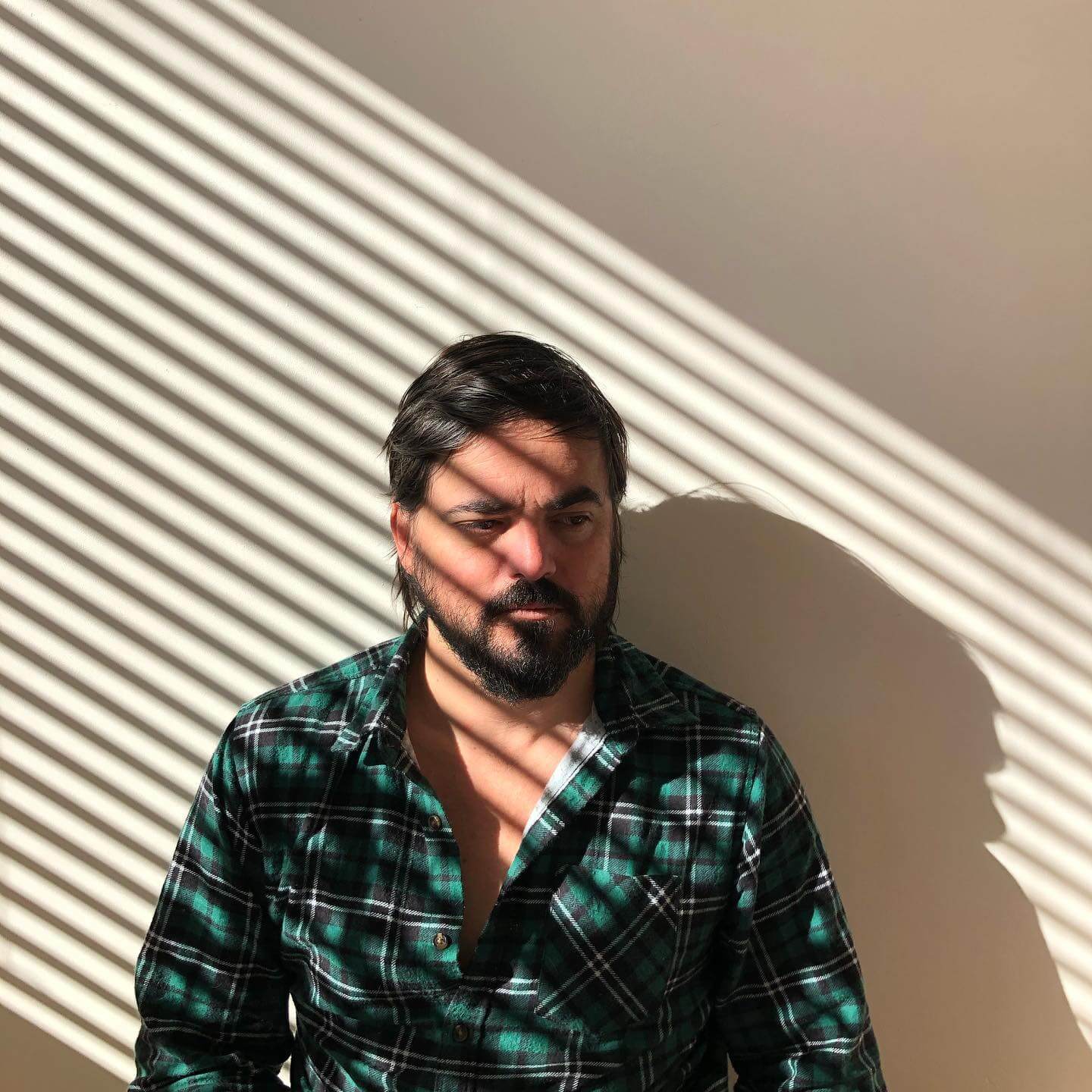 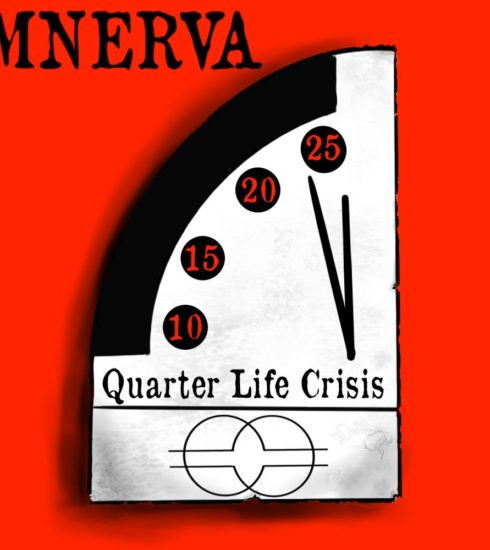