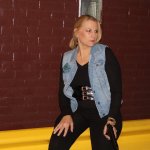 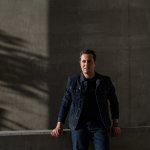 2019 was a great year for hybrid pop music, and it is in that spirit that India’s Avni Vir Vineet want to kick off the next decade in the genre with their new single “#2020.” Avni Vir Vineet are far from your average pop group; first off, the trio is in fact a family, and their style hardly easy for anyone to categorize without using terms like experimental and alternative. Blending together multiple genres around a conceptual groove-powered style of singing, this threesome execute one of the more interesting singles of 2020 so far while setting the bar pretty high for themselves in the process.

There’s a lot of color to the rhythm of this song, but the drums aren’t as big of a component in the creation of the beat as the bassline and the vocals are. Compensating for the lack of a grandiose string section or an exaggerated melody from the keys, the bass and the drums sort of pitter-patter back and forth in an open-ended duel in the back of the mix while the vocals do most of the heavy-lifting up front, which, despite being a little complicated in comparison to other singles out right now, makes the music and lyrics a lot more captivating individually and together.

The lead vocals in “#2020” are deeply harmonic, and you don’t have to be the biggest pop fan in the world to appreciate just how much chemistry there is between the different players. Even if I hadn’t been made aware of the fact that Avni Vir Vineet are a family, I think that their bond together is more than evident throughout the course of this song; they’re just too in-sync, and most importantly, too anti-discordant in their structuring of a basic harmony, for me not to notice.

I do think that the percussion could have used a little more volume, especially towards the conclusion of the track, but I suppose that I can understand why Avni Vir Vineet decided to go in a different direction here. In building everything on the back of the vocal parts, the verses do end up lending a certain cerebral energy to the beats that wouldn’t have been present otherwise, and had the drums been any more potent a force to be reckoned with than they are, one could make the argument that we wouldn’t be able to tune-in with the intricate detail on the vocal parts as well as we are with this version.

If you’re a fan of simplistic pop with sophisticated finish, you really cannot go wrong with the new single from Avni Vir Vineet, “#2020.” Rather than trying to bite off more than they can chew here, Avni Vir Vineet are establishing themselves as musicians of the consistency mantle, developing and refining their skillsets through mild experiments that will eventually grow into something a bit more stately, and these days, that’s something to be sincerely commended. Their journey together is just beginning, but it is showing some real signs of promise as we analyze this second addition to their discography. 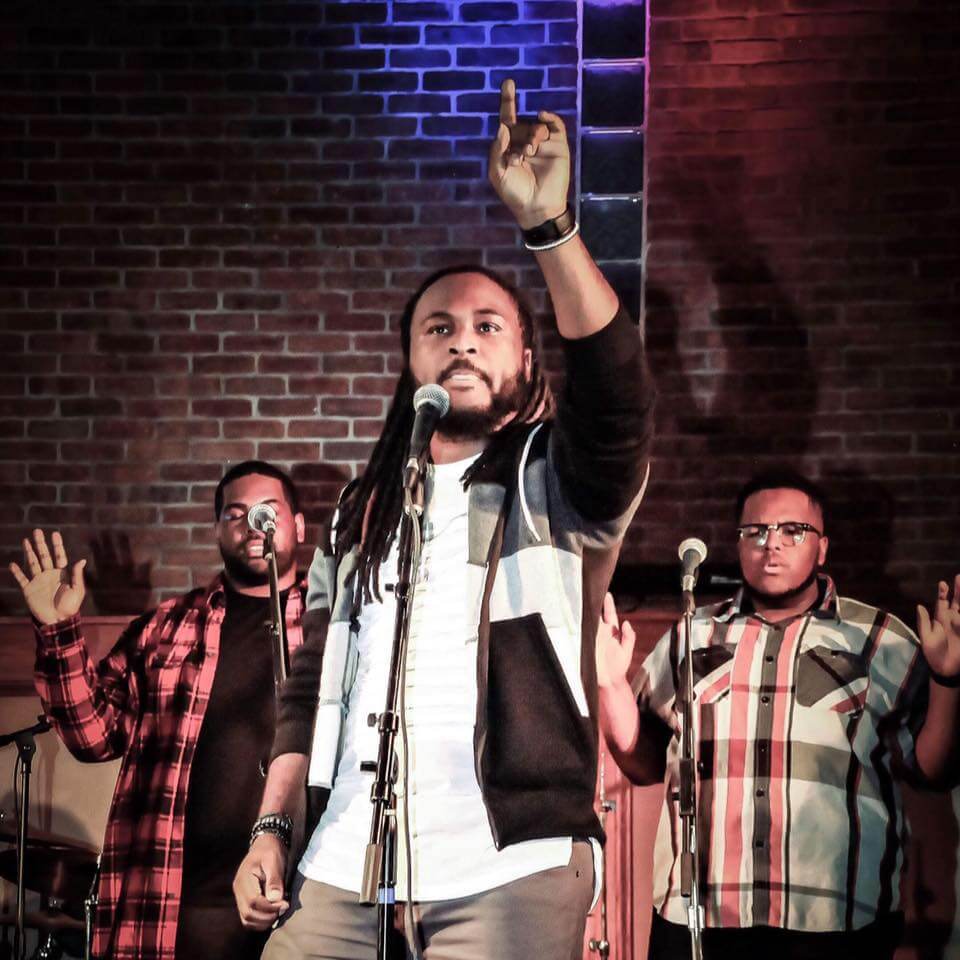 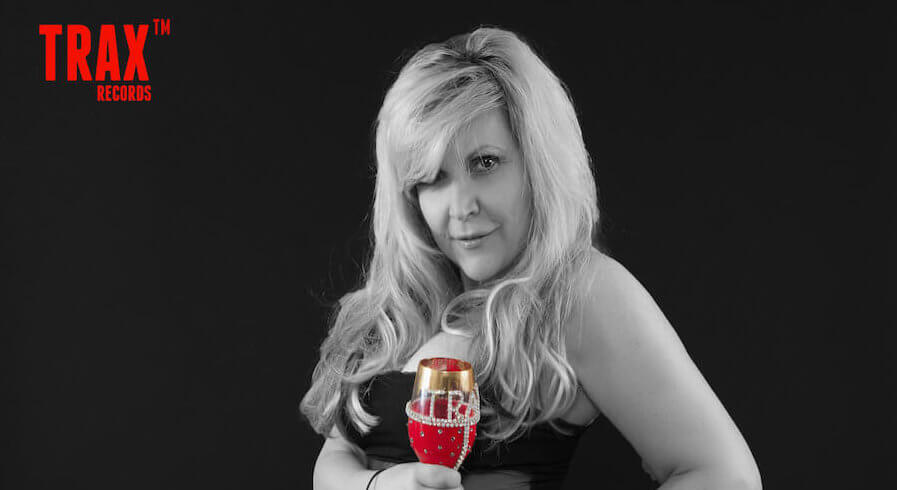 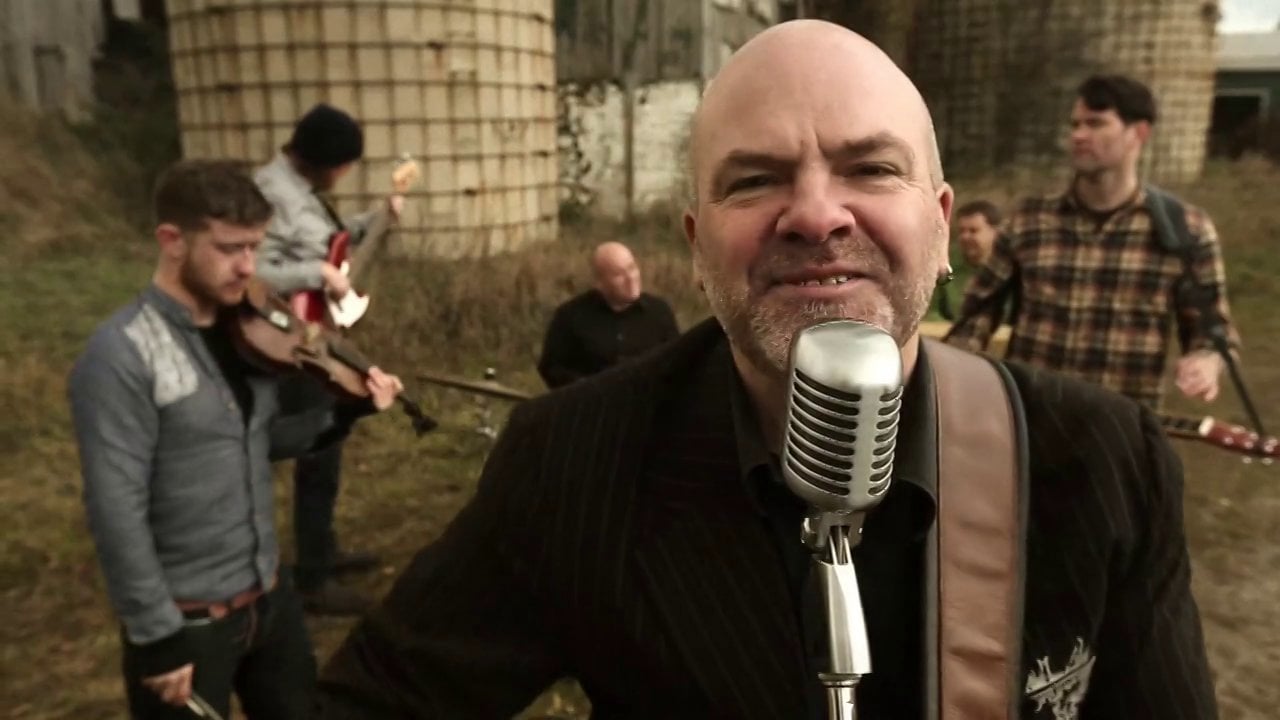