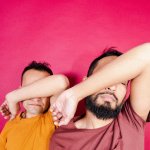 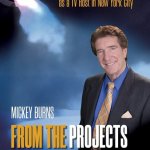 The Mayor of Comedy

Last night I was treated to a pre-screening of The Mayor of Comedy, a documentary by Matt Kelly about the rise of the Canadian Association of Stand-Up Comedians (CASC), and its co-founder Sandra Battaglini.

The film is well shot and very informative. If you haven’t been following the CASC story – it’s a recently founded grass roots association dedicated to advocating for the Canadian stand-up comedy industry.

The documentary inserts the viewer directly into the dilemma by following the story of Ms. Battaglini as a professional comedian and the perils of the industry for aspiring Canadian talent.

The film does a great job of highlighting the ways comedy artists are supposed to make money, and the institutional barriers that make it tough for talent to break out of Canada. 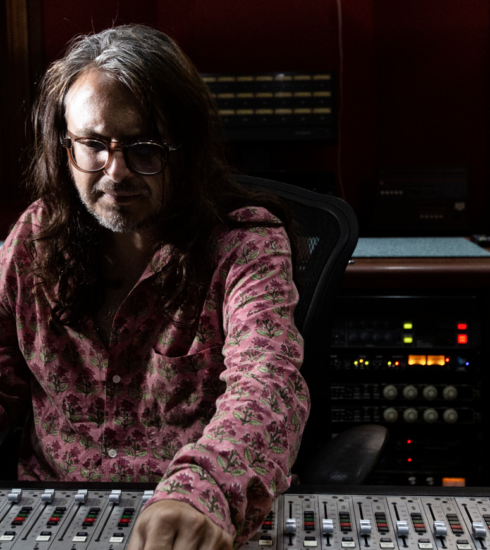 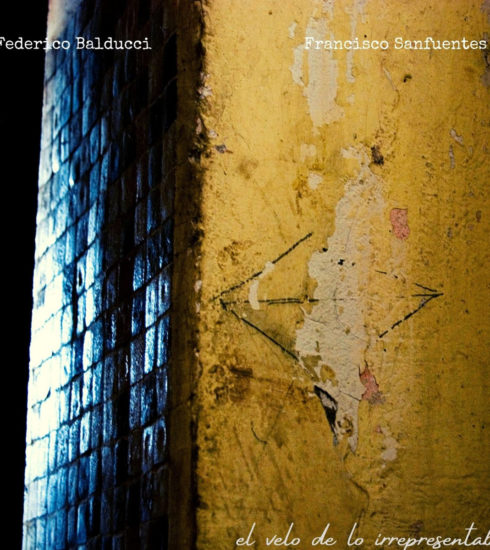 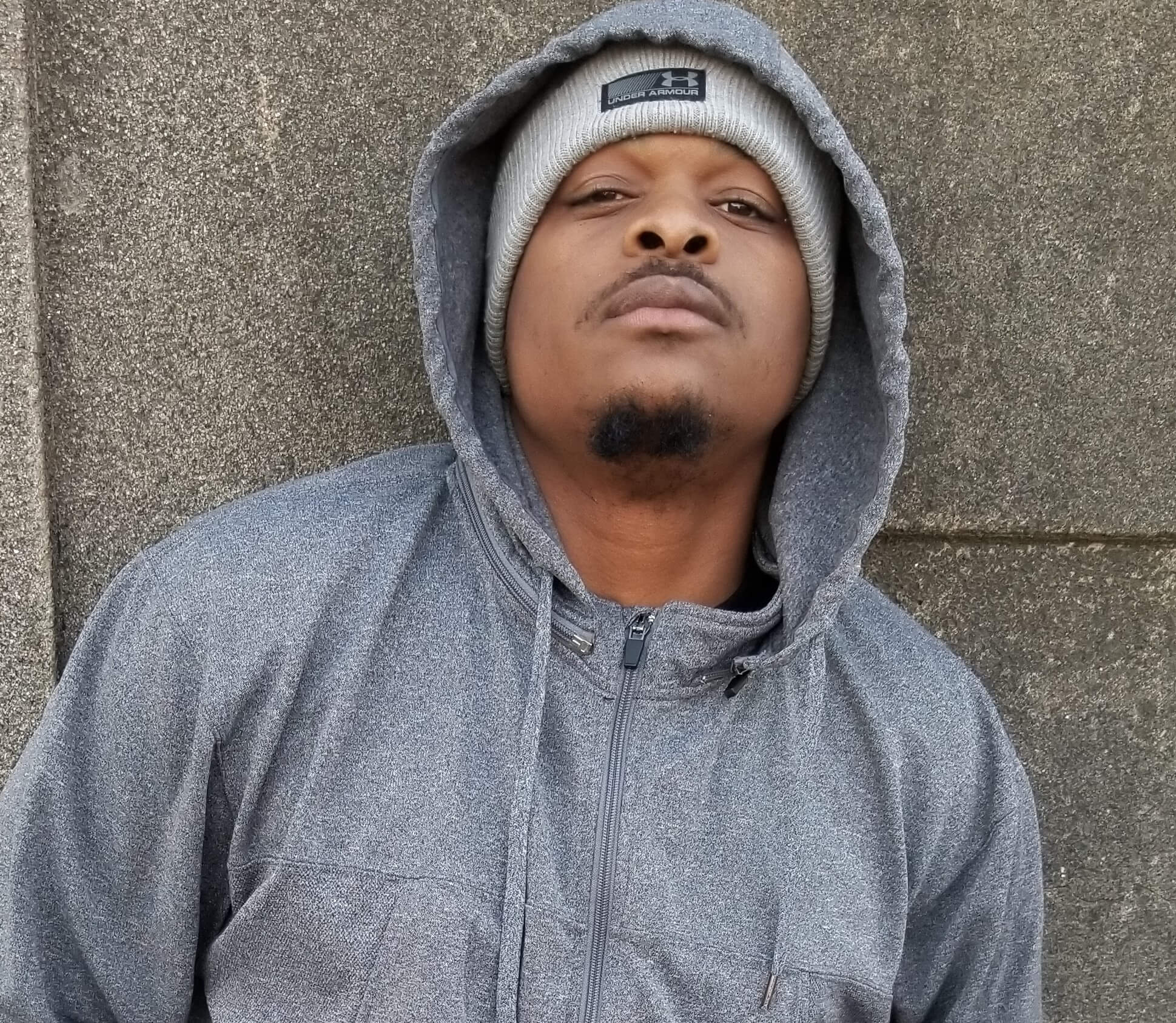