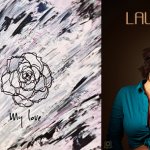 The song reports an anthemic message to the planet and it’s theme has recently been brought to the world’s attention through UK Prime Minister Theresa May during her Christmas speech, as well as at the Golden Globe Awards during a victory speech regarding the movie “Green Book.” It strongly suggests that mankind might be a better place if the nations find a common ground as opposed to the turmoil the earth is experiencing.

Do you believe that music can change the world?

Thanks to Mike I was able to meet one of my heroes, the wonderful Deepak Chopra, who reminds us in his writings that the word “uni-verse” literally translates to “one song”. Look at how concerted musical efforts like “WE ARE THE WORLD”, “FARM AID”, and Woodstock moved us nationally and globally. Most of us have the experience of one song or many songs that have changed us. Who knows how many people we affect when we change, so yes, I believe music can and does change the world. It is the world.

Which came first, the Music or the lyrics, what was contained in the writing process?

The lyrics definitely came first. Mike presented me with the finished lyrics. We spoke about the intention and the message. My intention was to stay true to crafting the music around his perfectly written words, verbatim. I love that this was one of those melodies that came to me more strongly and more formed than normal. I’m happy to report that when I presented it to Mike he cried. I hope he doesn’t mind me saying that! And of course, I began to cry tears of joy for his tears of joy. That was my confirmation that the song was truly right.

What is your viewpoint on the message your song portrays?

My mom used to ask “How can a whole population believe another entire population is simply wrong?” Whether countries, political parties, or acquaintances, it’s dangerous (and dare I say foolish) to believe that no one in that other group has a valid thought or idea because they differ with yours. I believe that hurts us all, now and in the future. Mike’s lyrics sum it up perfectly: “Everyone is different. All of us are equal. Can’t we find some common ground? Think about the future. Everything affects it. It’s time we found some common ground.”

As a professor of music, what is your take on the remix?

So there’s no confusion, I’m not a professor of music in the academic sense. That was a nickname given to me recently. Albeit a nickname I love. I think the remix is a brilliant musical equation and I’ll tell you why. The first words that I spoke after hearing it were “It makes me want to get up and hit the dance floor.” It’s like when you’re so moved by something the molecules in your body can’t help but dance. Whether that’s a foodie tasting the perfect dish, or a person jumping for joy to exciting news, or listening to Tony Moran’s remix of COMMON GROUND, your body just begins to move. My definition of art is any creative work that moves you. I think this remix is a work of art.

Of course, it all begins with the vocal artistry of the amazing English singer, Sam Stevens, who became a co-writer with Mike and me of his special version of our song.  I’m grateful for his talent.

Tell us a little about Gil Polk.

I’m a hard worker with many interests. I live by my lists. I love those lists. They remind me of everything I feel passionate about. And eventually all the important things get done. Once my niece Alyssa shocked me by saying she wasn’t happy unless she was doing math, a subject I can’t stand! Since hearing that, I’ve had faith that if each of us is taught to honor and follow our passions, all the world’s needed vocations will be taken care of, and everything will materialize as it should.

Will there be more collaboration and songs with powerful messages?

Most every song I write and co-write has an element of love and empowerment, even the sad songs. I love collaborating with Mike because the initial conversation we have always revolves around empowering people or sharing a positive message through our songs. I love how important words are to Mike, and that we share that desire to uplift people. It was once said to me, “If it’s good, do it. When Mike asks me to collaborate, I know it’s going to be good, so I simply do it. No questions. 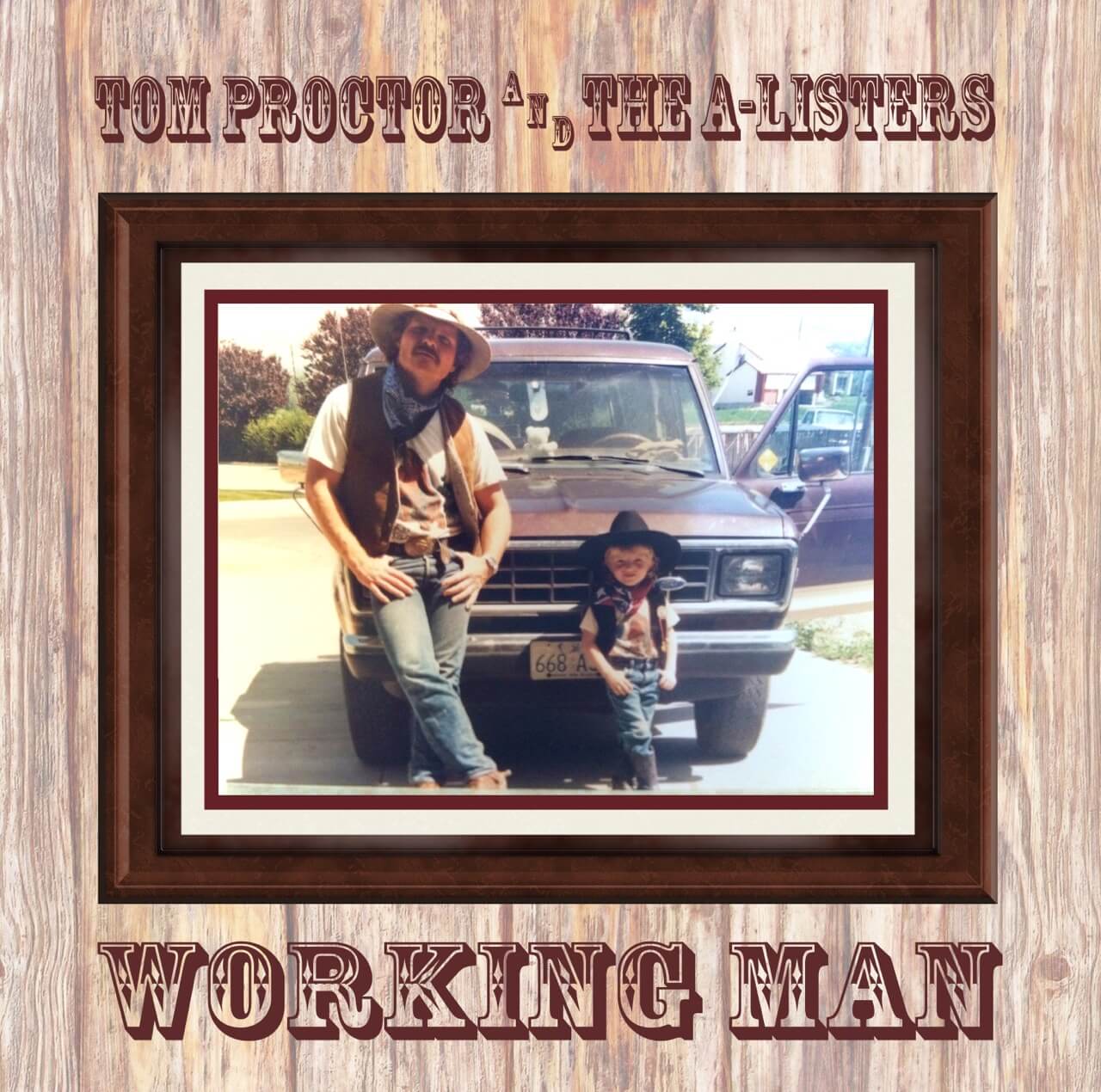 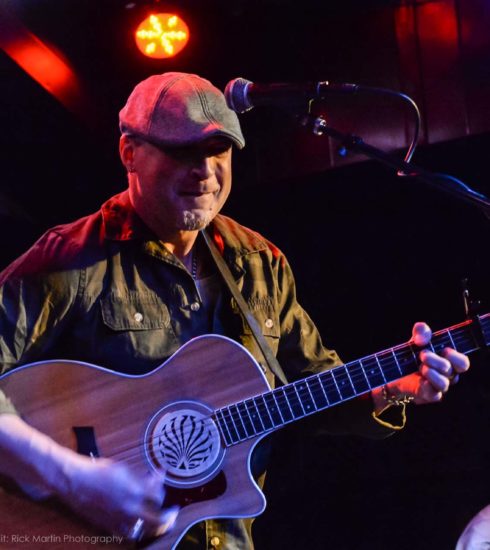 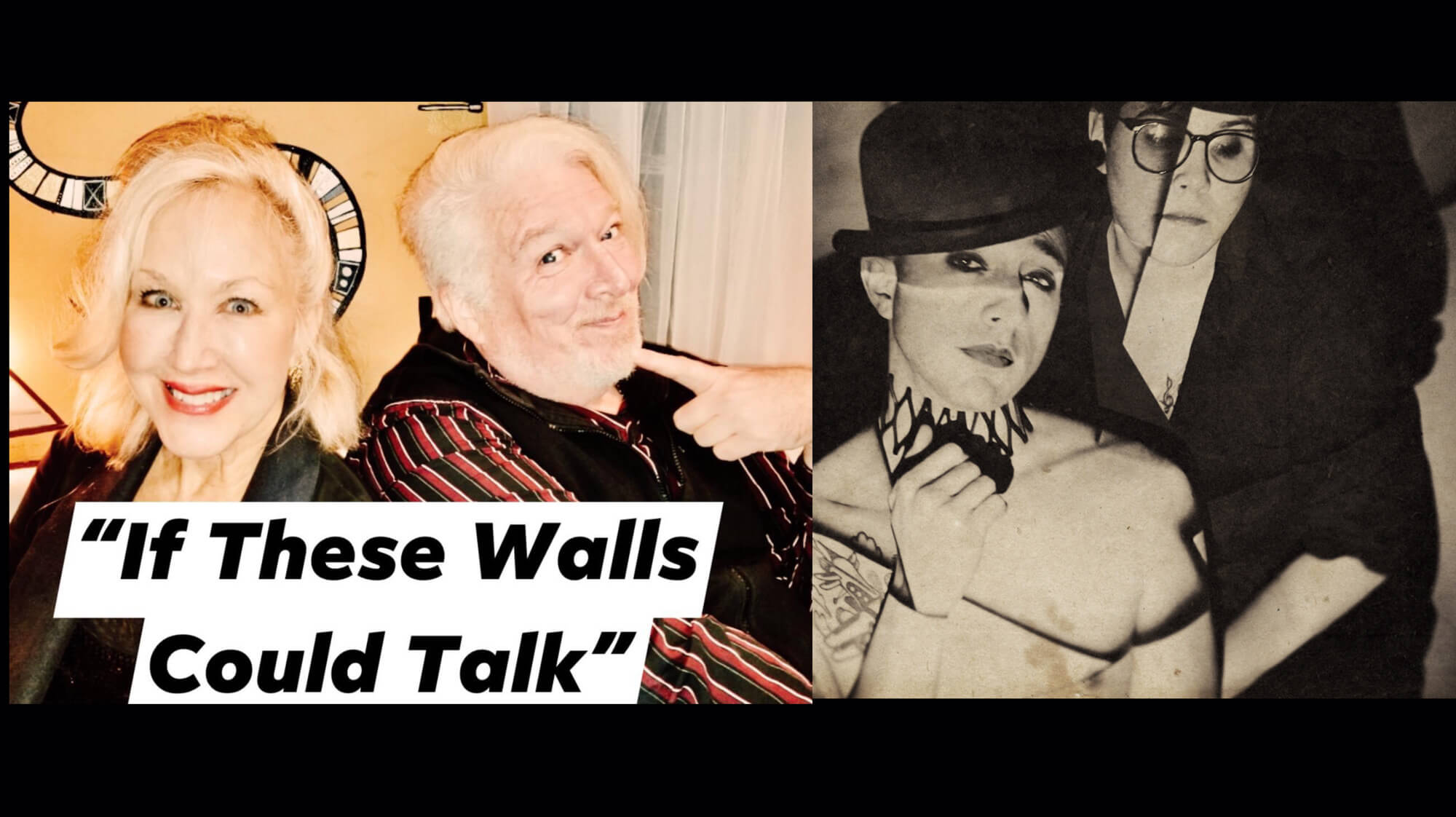