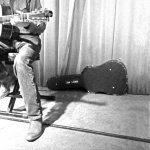 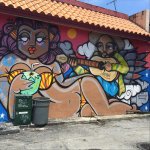 “Do you know how long I been waitin’? / Can’t you tell by the look in my eye / As you shoot down the dove you been chasin’ / Did you think I’d fall out of the sky / For you?” demands a vibrant Hannah Summer in the new single from her band Greye, “Lucky,” currently out everywhere that quality indie music is sold and streamed. In “Lucky,” Greye are staying away from predictability on all fronts, starting with the smoldering verses that this vixen is dispatching from the forefront of the mix. Her vocal is gilded, but in this act, she isn’t overmatched at all – in fact, I would say that, in this song at least, they’re working with some of the hottest chemistry I’ve had the pleasure of coming across lately.

There’s a lot more than just lush lyricism to be enjoyed in “Lucky;” instrumentally, this number is evocative from the jump. The guitars grind with a lot of intensity curbed only by the oozing bassline, which seems intent on challenging the drumbeat for dominance from the very moment they first meet to the second the song comes to a screeching halt. The violent exchange between the different players is held together beautifully by Summer, whose voice acts as a sonic linchpin for every rough edged facet we encounter here, and even when the band is roaring like a southern garage rock unit ready to blow down the walls of an SEC stadium, the musicality they dispense is hardly overwhelming to the audience.

The production quality here is supremely tight from top to bottom, but I don’t believe it’s a big factor in what makes “Lucky” stand so far apart from its closest rivals in and out of the American underground at the moment. There’s just too much passion, too much of an unrehearsed adrenaline in the music here for me to dub Greye’s new single a product of corporate savvy, nor the result of an experimental band’s shooting for platinum status long before the perfect shot has been lined up. They’re still coming into their own as a creative force, but judging from what I’ve heard in this track, I think it would be safe to say that this is one group we can count on for a lot more authentic excitement in the years to come.

Among the new pop/rock releases that are making waves in the independent music world, listeners cannot go wrong with picking up their own copy of “Lucky” this spring. It’s an ambitious effort from an equally ambitious band of beat-makers that seem more than ready to take on the primetime stage, and though there isn’t anything in their discography for me to compare this track to, my gut tells me they’re just getting started in showing us what they can accomplish in this early offering. Greye are going to be on my radar at least through the duration of 2020, and I would recommend you keep them on yours if you love mightily American melodicism as well.

The music of GREYE has been heard all over the world due to the radio plugging services offered by Musik and Film Records. Learn more – https://musikandfilm.com 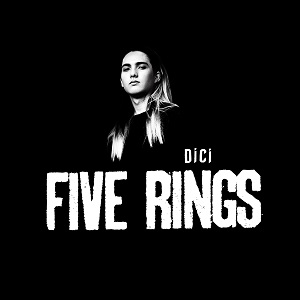 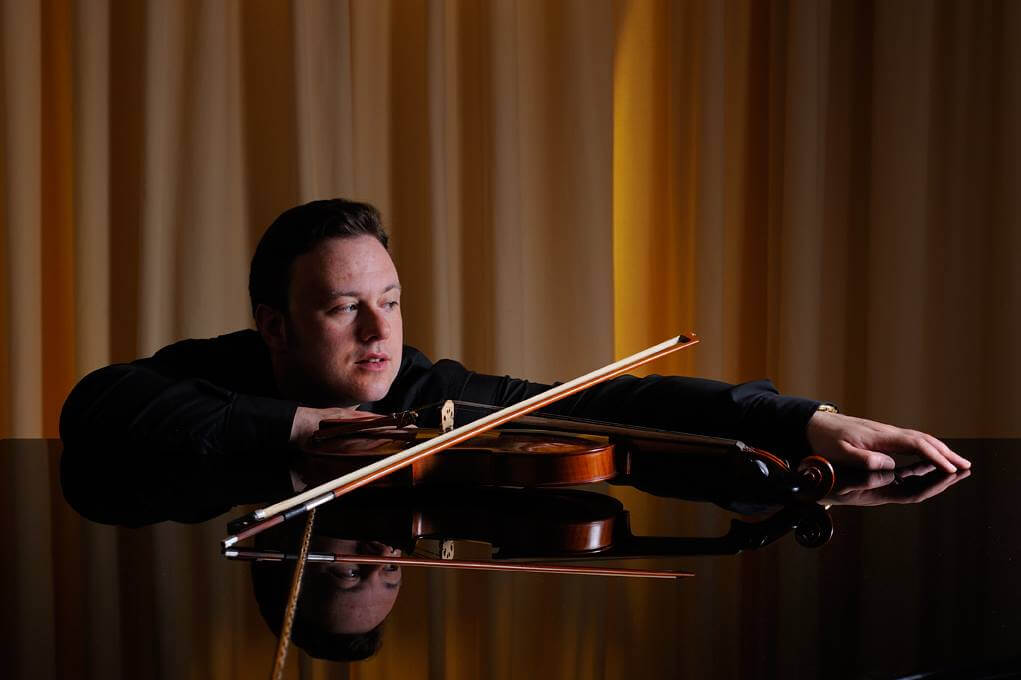