Hip Hop superstar 2SD has just released his highly anticipated new single “The Terrace” 2SD is an independent artist who started rapping, just free styling with friends under the streetlights of the neighborhoods of Lake Elsinore California. He went official in 2011 creating a SoundCloud account and posting raw hip hop and rap songs with fellow rappers and the upcoming label New Nation Entertainment, which includes rappers KJ Smith, Young Rolon and Big Bruin. They began upgrading their equipment and started to gain attention which led to 700+ followers on SoundCloud and 1000+ on Twitter and growing. 2SD has since started Sober Dimes productions which is his independent label, and in conjunction with New Nation Entertainment has been producing and collaborating with artists and putting out mixtapes for the world’s enjoyment.

Download your copy of “The Terrace” by 2SD on iTunes in the US here:

Stream “The Terrace” by 2SD on Spotify and Soundcloud here: 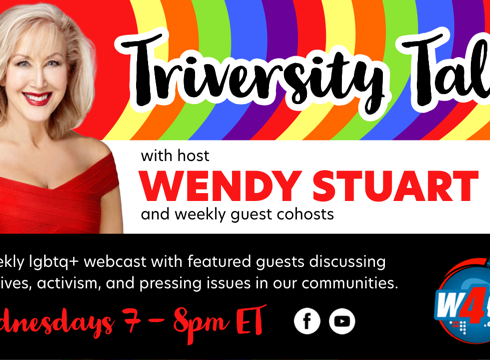 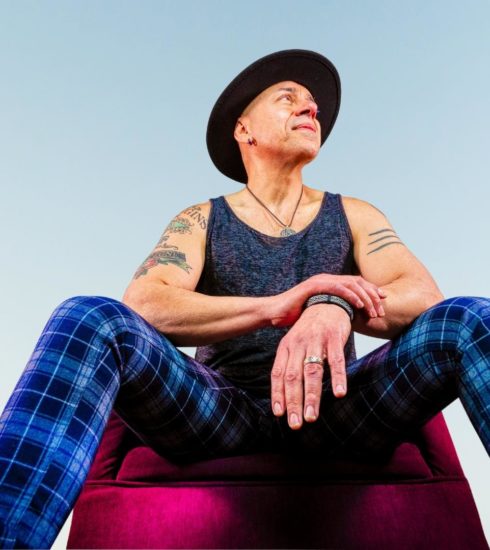 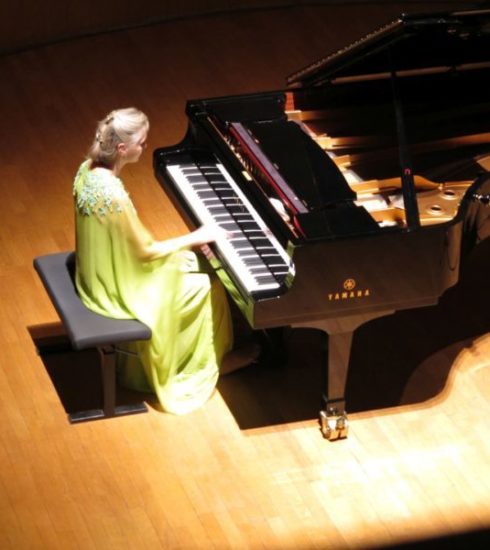