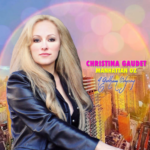 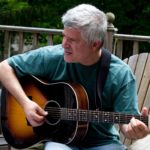 German wunderkind musician/producer Alec Blake has only recently added the producer title to his growing list of skills. Born into a musical family, the 26 year old devoted himself to the customary trajectory of beginning with piano before the age of ten before moving on to other instruments such as drums and guitar. I believe he would have taken up studying production at a later point, there was an apparent interest there, to begin with. The COVID-19 pandemic and resulting lockdowns provided Blake with an opportunity to focus on developing such skills that everyday life may not have ever produced.

The proof, however, of his talent couldn’t come in isolation. It had to come from the actual process of putting together and recording a viable track proving those skills. “I Believed in You” is that track and more than fulfills his goal of producing and releasing material with deep entertainment value. Blake’s purpose with this song is to give its listeners a way of divorcing themselves for a time from the mundane and even stressful realities of their life.

In this case, it’s through good old-fashioned dumping of emotion. Anyone who has been hurt in love and felt taken advantage of, their trust abused, will revel in this song and its words. It’ll give them a longed-for opportunity to hear their experiences, past or present, framed with physicality and a sense of the dramatic. The latter aspect of the track isn’t overwrought. Blake understands how the shifting nature of songcraft can ratchet up tensions and further invigorate the ride for listeners.

It has a fresh and thoroughly modern sound. There’s real weight, as well, and muscle in the song’s movement and it’s a further testament to the cut’s composition that it never loses its light and sleek feel. The song’s vocals are incorporated well into the arrangement, there’s no sense of jockeying for position, and everything comes off as a well-rounded musical experience. It’s a work far beyond his 26 years while still retaining its innately youthful energy.

The aforementioned vocals are a highlight. The interchangeable nature of the lyrics, any gender could sing this, and it would still be applicable, is an important reason why the song succeeds, but the female vocals are certain to increase its appeal. They have equal parts strength and emotion. The singing doesn’t pay a lot of attention to tiny turns of nuance, we are not in that sort of land with this song, but there’s an audible emotional investment in the song that will catch the listener’s attention.

Catching their attention in such a way opens the door to the future. Alec Blake is building good will with his audience with a song such as this because listeners will spot his future work and know they are in good hands. Indeed, they are. Blake’s production of the song deserves praise, but he’s not a magician – he needs a great song to work with and “I Believed in You” more than meets that standard. 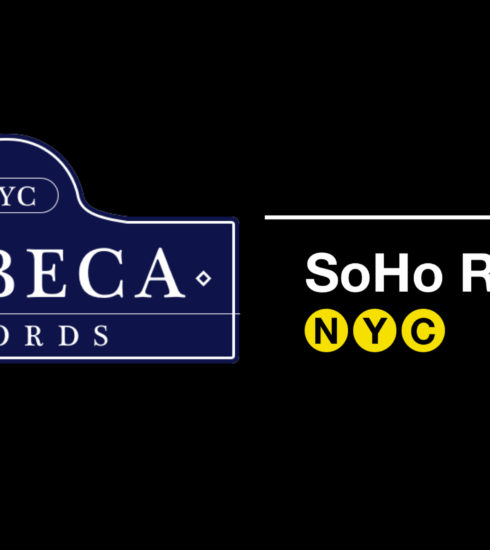 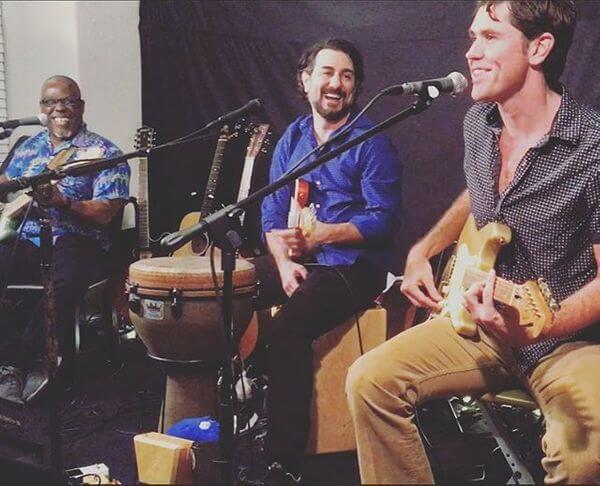