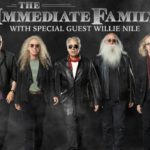 Chris Zurich has earned his time in the sun. The Pennsylvania native moved to New York City and, instead of securing some sort of regular job and toiling in the big city’s grind, Zurich redoubled the focus on his musical goals and weathered the Big Apple’s hyper-critical nature playing on subway platforms. The metropolis responded to him over time, however, and Zurich soon found himself able to cobble together a respectable living.

He had greater targets in his sights. Zurich began recording and releasing music pre-pandemic, but COVID-19 emerged at an opportune time in Zurich’s development. The lockdown shutting him in allowed Zurich, if nothing else, a chance to tweak and further develop his songwriting. He’s elevated his art in response to the increasingly sharp upward trajectory of his career and the increasing exposure is paying enormous dividends.

“You’re My Crutch” is, arguably, his finest single yet. It’s a song with a gradual build. Zurich begins the track with gentle interplay between the vocals, guitar, and bass. He adds further elements as the track develops but exercises enormous patience with those additions. That patience pays off for Zurich and listeners alike because it gives the track dramatic power that never overwhelms listeners but, nonetheless, imbues “You’re My Crutch” with urgency it might have otherwise lacked.

The percussion is a particularly nice touch. Some listeners might expect that the track might adopt a straight-forward traditional style, but Zurich curve balls the audience to a certain extent. It has a thoroughly modern beat that will play well for contemporary listeners while never alienating potential older fans. It doesn’t have a hard-hitting sound, but it is well suited for this track. Its guitar work has a great sound and serves a critical role in the song’s success.

Brent Kolatalo’s production is a big reason why “You’re My Crutch” is so successful. He’s given the song a completely professional presentation without ever leaving it a bloodless listening experience and it isn’t difficult to imagine this will be a successful live track with little revision. Kolatalo has worked with some marquee names in modern music and Zurich joining the ranks of artists such as Bruno Mars, Lady Gaga, and Kayne West, among others, never seems like a stretch.

His songwriting, in the end, is what makes him stand out. “You’re My Crutch” upends the exclusively negative connotations that the title may conjure for many listeners, and he expresses its underlying idea with great fluency. The language is accessible throughout – there’s no great mystery to decipher in this track, though the song is open to interpretation rather than browbeating you with its meaning.

Let’s hope Zurich continues to maintain this fast pace of releases. It’s an important part of his so-far meteoric rise and there’s no sign of an impending collapse in his artistic standards. “You’re My Crutch” has several outstanding attributes and its melodic gifts aren’t easy to forget or dismiss. It’s likely another resounding success for Chris Zurich and there are undoubtedly more to come.

The Immediate Family Celebrates New York and The East Coast 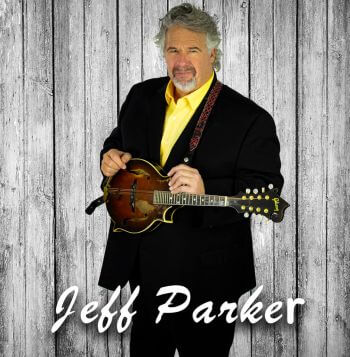 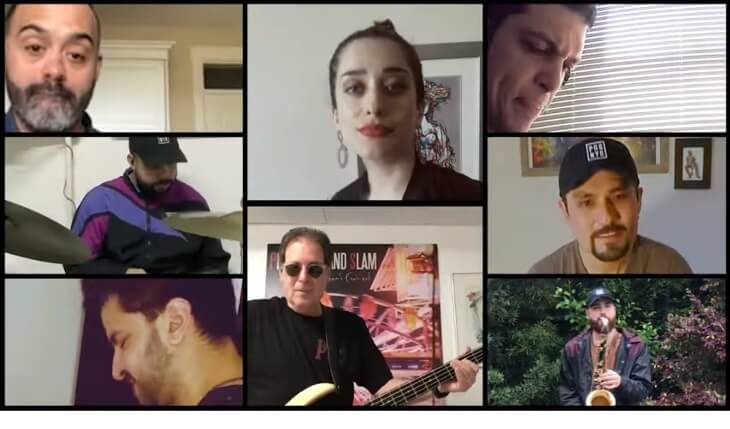