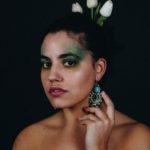 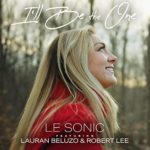 Constructing the World of a Play with Kenzie Bowes

The universe of a story can be very inviting. Once a person finds themselves in the world of characters, the story goes on just as life does. This is what theatre can do, when a team makes a play feel like home. There’s no doubt that actors bring out the life of the play and present it to the audience in a magical way we all wonder about. But it’s also important to mention the playwright, and the marvel they bring to the stage by constructing an entire universe. Beside the playwright, the director, and the crew, it is also essential to know and understand other aspects of theatre, such as the technical parts. Many theatre technicians are responsible for enhancing a play with the lighting, the design, sound, and other things that make the play and its world so believable.

A theatre technician has many responsibilities that take care of the basic construction within a play. To begin with the basics, a theater technician must know how to hang and focus lights according to each scene. That means they must have deep insight on the types of lights, the way they work with the constructed set, and how they can enhance the mood of each scene. And most of the time, light and sound complement each other on the stage. In addition to that, they must work well with the set that has been designed by the set designer.

There are many plays that have an incredible touch of magic because of their lighting and sound. Sometimes, a moment of the play becomes a memory because of the way the audience associates it with a sound effect, a piece of music or the way light falls on their costume or as a speck on the set. These are small yet effective touches of theatre designers that we simply cannot forget, therefore, we must recognize these multi-talented artists. One artist that is changing the game completely is Kenzie Bowes. Kenzie is a theatre technician and designer who has an extensive career of working in Alberta, Canada.

Kenzie’s work evolves around her love of light and her direct connection to it. She firmly believes that the way light moves can help people connect to theatrical scenes on a deeper level, and even intensify their emotional reaction to a play. And she focuses heavily on constructing and designing other aspects of a product in relation to each other when she is primarily in charge of the set design and construction. For Kenzie, light has a universal understanding among audiences, which is a part of theatre she appreciates and is passionate about.

Kenzie extended her work as a technical director for a play called DSRIP. The show received a lot of praise for its light design and technical effects and had a lasting effect on its audience. It was one of the shows Kenzie always thinks of as one of the best projects she has worked on. It is an extreme skill to manage three aspects of technical work in theater, but Kenzie did it all. She proved her immaculate ability to manage technical work and continued her lighting work in another form which is brilliant when it comes to her process; just the way that Kenzie believes in theater and the significance of light, she is also passionate about designing and operating lights in other audiences where people can appreciate it. Festivals and award shows are another venue Kenzie works with, and in that area, she can truly set up lighting in a way that its beauty is magnified and appreciated as it is meant to be. Kenzie’s festival light design is recognized and known for its elegance, as many people notice it right away.

Kenzie assisted with technical duties at Calgary Fringe Festival for three consecutive yearsand then also had the opportunity to design lighting for Monolith, both in Alberta. Although Kenzie has worked in almost every aspect of a set as a theatre technician, her favorite is designing lighting. But fortunately, she also had the chance to work on each individual dimension of the set with projects that she had in her way.

Kenzie was the head of lights for God of Carnage, a play at the Bleviss Laboratory Theatre in Alberta. This gave her the room and artistic liberty of going back to lighting and exploring that world once more. It was an excellent experience as Kenzie is always eager to work with lighting on a set. In the same month, Kenzie was also designing the lighting for She Kills Monsters. It was intriguing for Kenzie to work on parallel dimensions of theater as they were two very different plays and to find so many ties between the two. It is almost impossible to separate them, as they have such a direct effect on each other in a play, and their intertwining influence keeps the audience engaged with each scene and locks them in with emotional charge.

Kenzie finds the light designing experience very fulfilling, as well as taking charge of lights with two successful projects in Alberta. For Welcome to Thebes (Abbedam), Kenzie was lighting designer, while also being head of lights. She enjoyed being able to instruct the crew in the placement and focus of the lights, as well as designing the full-length production and taking part of the basic tasks as well. After that, she was also head of lights for Belleville. Kenzie is now currently assisting with sound design at Citadel Theatre. For her, the experience is something she continuously finds amusing and challenging and gives back to theatre with ever design for the stage.

Kenzie continues to experiment and discover unknown and untraveled elements of light that supplement a script and mesmerize an audience with their magical power. 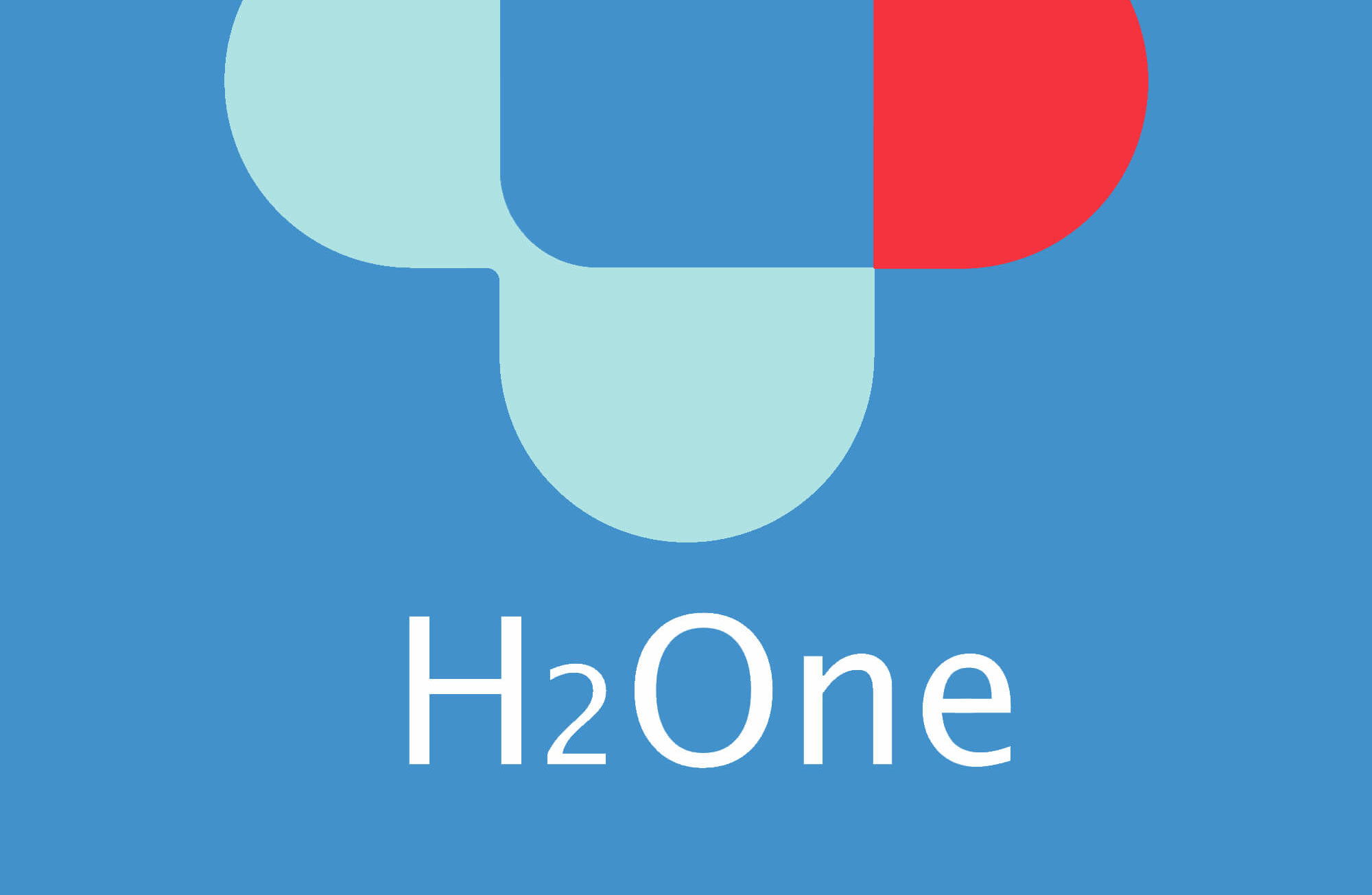 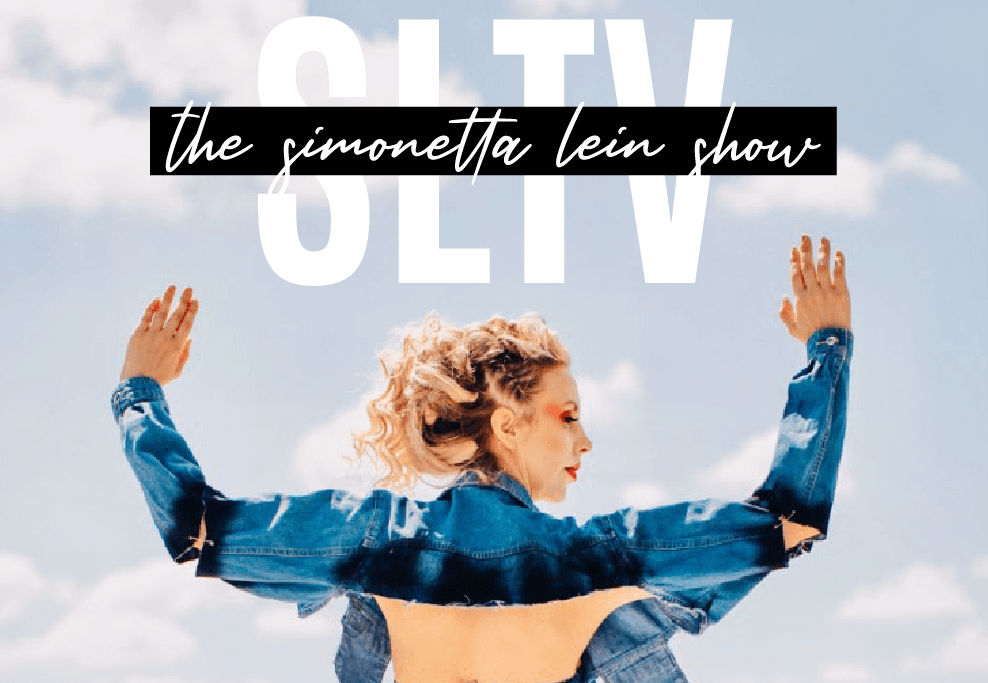