Crooning his way throughout the song “Distance”, singer/songwriter Kyle Jordan doesn’t let the listener escape from his intimate vocal touch. The alt pop rocker, originally from New York, takes a cue from The Blue Eyed soul singers of the 60s with his breathy vocals, and channels the Robin Thicke R&B flavoring in this new standout. “Distance” has the tight markings of a romantic song on the verge of being a breakout hit. Got Siri handy? Make sure to ask her to add Jordan to your daily playlist.

Jordan, who according to his Facebook profile, just moved to Nashville, embarks into Music City at an interesting time. The confidence in a decision such as this makes its way into his track. His 2019 debut EP Lost featured five tracks that run the gamut of 80s flavored pop to the more eclectic Billie Eilish electronica. Jordan then followed up with the soulful, piano rich “Not Afraid”. “Distance” has a snappy-beat every fourth measure or so, and the music bed blends even more guitar and looping cranky-squiggles. Coming in at just under two-and-a-half minutes, “Distance” is a quick trip and a Jordan impresses in every second.

Stay for a minute so I can breathe you in again, the distance between us, it’s like a million miles, but I can slide up on up to you, Jordan sings. He presses on the word ‘stay’, extending the ‘ay’ with his sleek vocals. Jordan continues I can’t keep myself from falling in love, what’s next gonna be up to you. His song is a serenade and creates an immediate transportive emotion – I imagined a guy and a girl at a train station sitting on the same bench. It’s love at first sight. He’s a little geeky, a little quirky, and she’s an all-around hottie.

I think Jordan’s been hurt in previous relationships, been dumped. And, he’s not one to fall too quickly in love, or at least he doesn’t try to; when he does he falls hard. He scoots closer to the woman on the bench, and it’s magic. Sparks fly. The same temperature heats up within the listener. As your left wondering what route the music bedrock is going to take you, Jordan’s vocals are magnetic. You cling to his every word. He’s a natural singer, a little patina on the edge of his voice adds even more character. Nothing about his tone or vibe feels fabricated or software made. He’s the real deal.

Jordan’s songwriting style is fantastic. He’s not your run-of-the-mill pop song writer. A quick peruse of his discography shows a style that is unique, he keeps you guessing. What “Distance” also conveys is a songwriter and singer that communicates with his audience. I happily lost myself into the maze of the music bed, but found a compass in Jordan’s beacon voice. There is much more happening that meets the eye. After a few listens, the layers unfold and Jordan’s talents are easily revealed. “Distance” goes the distance and is a contender for one of 2020’s best. 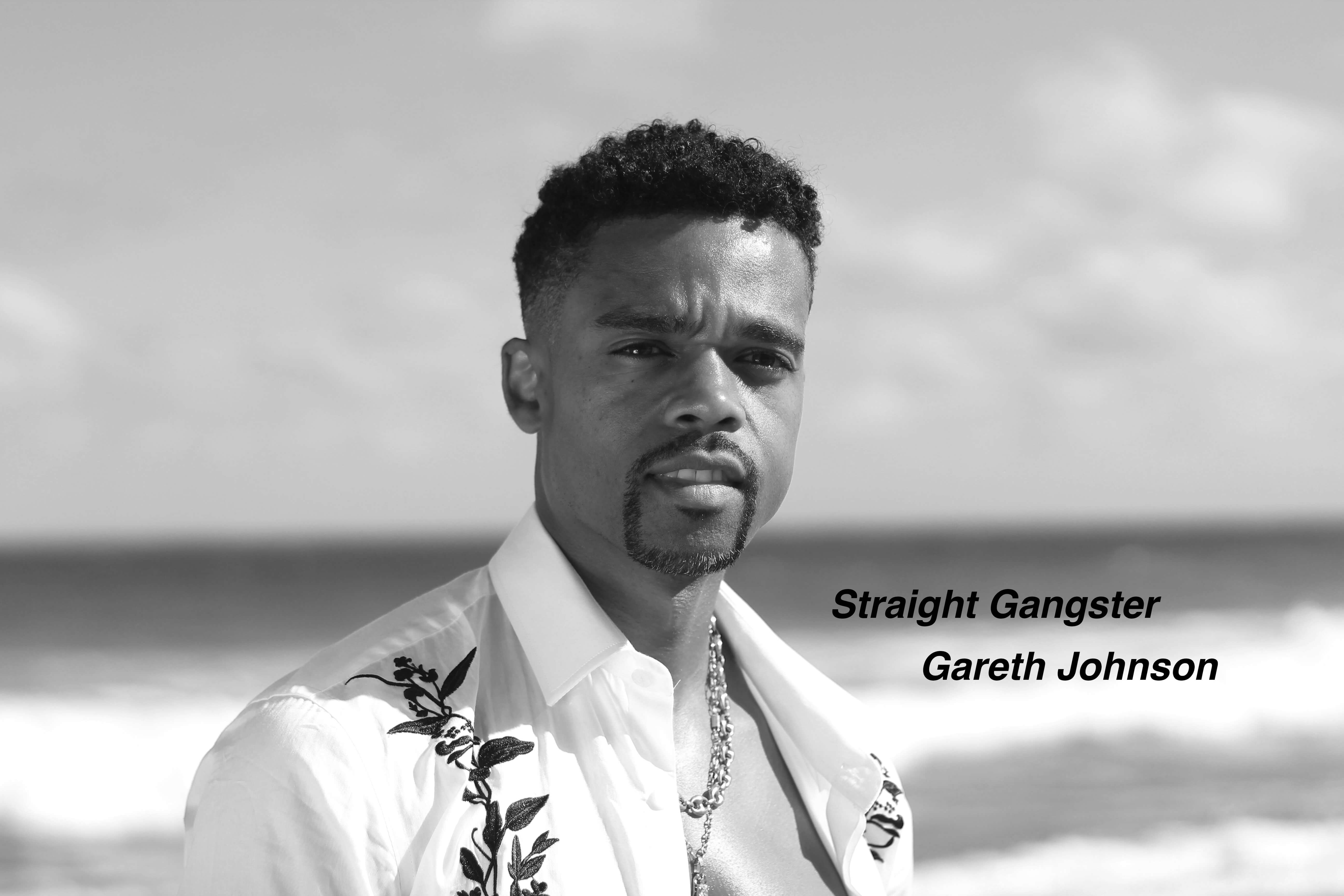 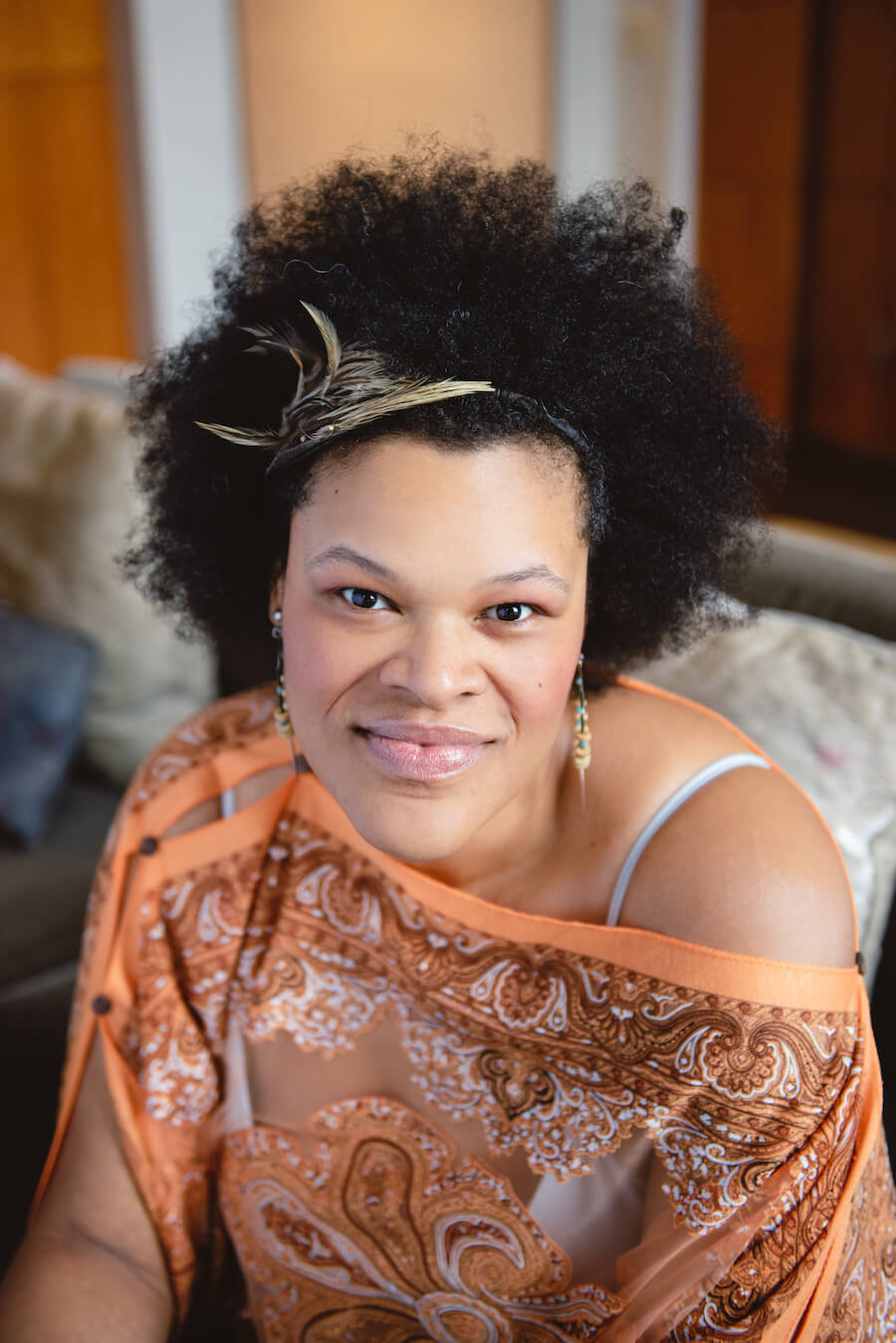 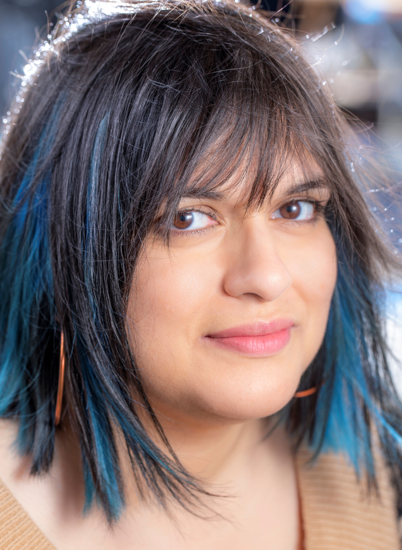