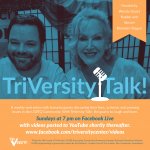 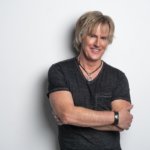 When you’re working with the kind of vocal HeIsTheArtist has in his possession, there’s no need to put a lot of filler between artist and audience. Songs like “Sometimes / I Want You Around” don’t put any synthesized elements into the mix – rather than creating boundaries within a medium, the compositional bedrock has been stylized to make fluidity the primary feature, alongside the melodies and, moreover, the vocal in the eye of the storm.

When HeIsTheArtist sings “Lovin’ You” or “Boom,” we’re never asked to ignore blatant inefficiencies within his performance, and even at his most indulgent, there’s never a moment in which his attitude towards a harmony is one of egotism and self-centeredness. All of these tracks can be found on the new EP Adam & Eve, and if you’ve yet to sit down with it this season, you need to make a point of doing so immediately. With his ambitiously creative concept in hand, this singer and songwriter dives head-first into the lustrous sonic soundscape behind “Boom – The Explosion” and a sexy cover of “High Fashion,” never hesitating to put all of his soul into the lyrical delivery. He’s determined to give us a full-color preview of what he could potentially give up in a studio album, and in my opinion, he needs to get to work on that LP before the year is over.

The beat is mostly implied in “High Fashion,” with some finger snapping and an aggressive bassline acting as the lone provocateurs of a groove, but the rhythm behind HeIsTheArtist’s vocal is potent nonetheless. There’s a really raw feel to all of the featured instrumentation in Adam & Eve, but I think it’s important to note that this rawness never impedes our leading man’s ability to structure something really melodic in and between his verses. The unfiltered feel of the guitar parts in “Lovin’ You” and “Sometimes / I Want You Around” is essential to extending authenticity unto the audience – especially in a trio of songs as recognizable as these are – and to me it makes it clear how much of his heart is in this project. From the covers to the original cuts, this is as passionate an EP as we could have hoped to hear this September.

I just found out about HeIsTheArtist, but if this is par for the course that lies ahead, he shouldn’t spend any time sweating the stresses most of his rookie contemporaries should. He’s got a lot of competition coming at him from all sides – mainstream, indie and everything between the two – but for with what he introduces in “Boom – The Explosion,” “Boom – Love Version,” “High Fashion” and “Lovin’ You,” his fiercest of rivals need to be taking note of his skillset as it continues maturing. There has debatably never been quite as exciting a time to be following pop music in the western world, and to conquer the genre properly, HeIsTheArtist just needs to stick to his guns with every piece of material he records in the wake of Adam & Eve’s success. 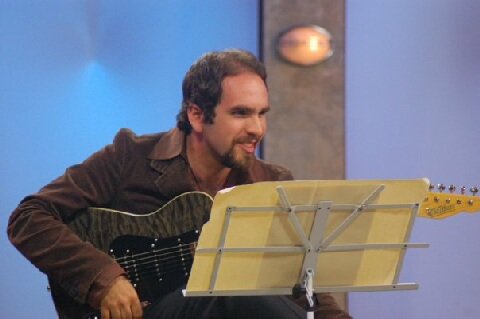 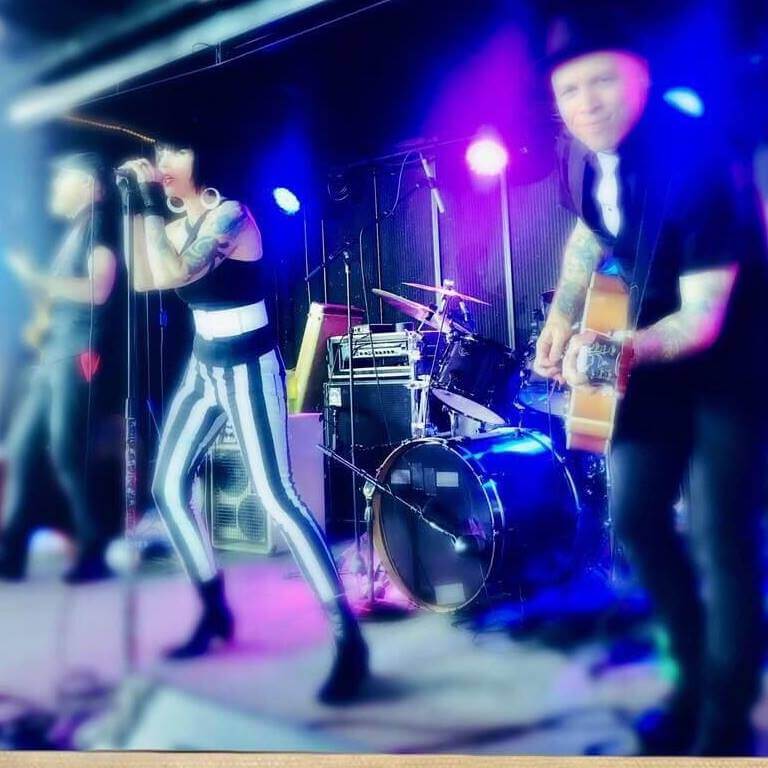 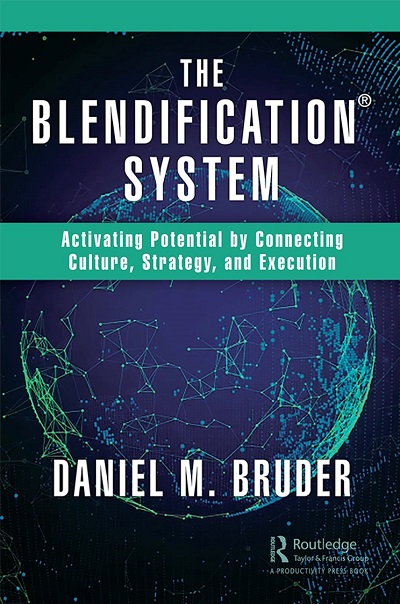