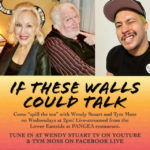 “I call my style reality rap,” Kayo Hustle tells us in the spoken word intro to his new single “No Kap,” and given the insurgent nature of what I would deem the polar opposite of such a style, his vibes are definitely a welcome alternative to the mainstream beat in 2021.

The lyrical and instrumental flexing that comes to us in “No Kap” isn’t automatic or unearned; if you listen closely enough, you’re going to hear a bottom-end tone supporting every poetic stab the verses can vault in our direction, backing physicality with more physicality and creating as pressurized an environment for my man to stay alive in. His nimbleness with the microphone comes in handy when facing the larger than life grooves this single is adorned with, but more than this, a witty construction of the words and their adjoining harmonies in them music lends credibility to his pop songcraft, which is something a lot of his peers have struggled with in the past couple of years in particular. It’s been said by many a critic before that confidence can shape the entire soul of an artist’s work when strong enough, and I think that’s exactly what’s transpiring in this single.

The vocal delivery Kayo Hustle is offering us in this performance is as smooth as silk with zero hesitation to get in his way, but I will point out that this arrangement doesn’t really leave him jumping through many hoops as we near the finish line in “No Kap.” The bassline is insistently abrasive but never gets enough of the spotlight to do any real damage to the percussion, which retains the cleanest spot in the master mix even without having to overtake the rapping at the center of the track. As much as I dig the more understated elements in this mix, they’re never made to be distracting to us, nor do they ever compete for the lion’s share of our attention. There’s plenty of fostered space for noise and angst-ridden discordance, but this player ends up utilizing it for his own purposes and directing our attention towards the tonal contributions of the chaos as opposed to its sheer size. That’s smart songwriting, but more importantly, it’s brilliant execution.

If this is par for what Kayo Hustle’s course forward is going to be looking and sounding like in the 2020s, I don’t think we’ve given his future and the potential it has the attention we have really needed to in the past year.

This is a rapper who is no stranger to the stage, having been grinding away in the underground for the better part of the last six years-plus, but in “No Kap,” he’s sounding more refined and focused on his goals than he ever has before now. It’s starting to feel like the summer of 2021 is going to be an exceptionally good season for the indie hip-hop forces cultivating on the left side of the dial right now, and if you don’t believe me just from reading this article, one spin of the top 100-debuting (DRT 150) “No Kap” might change your mind. 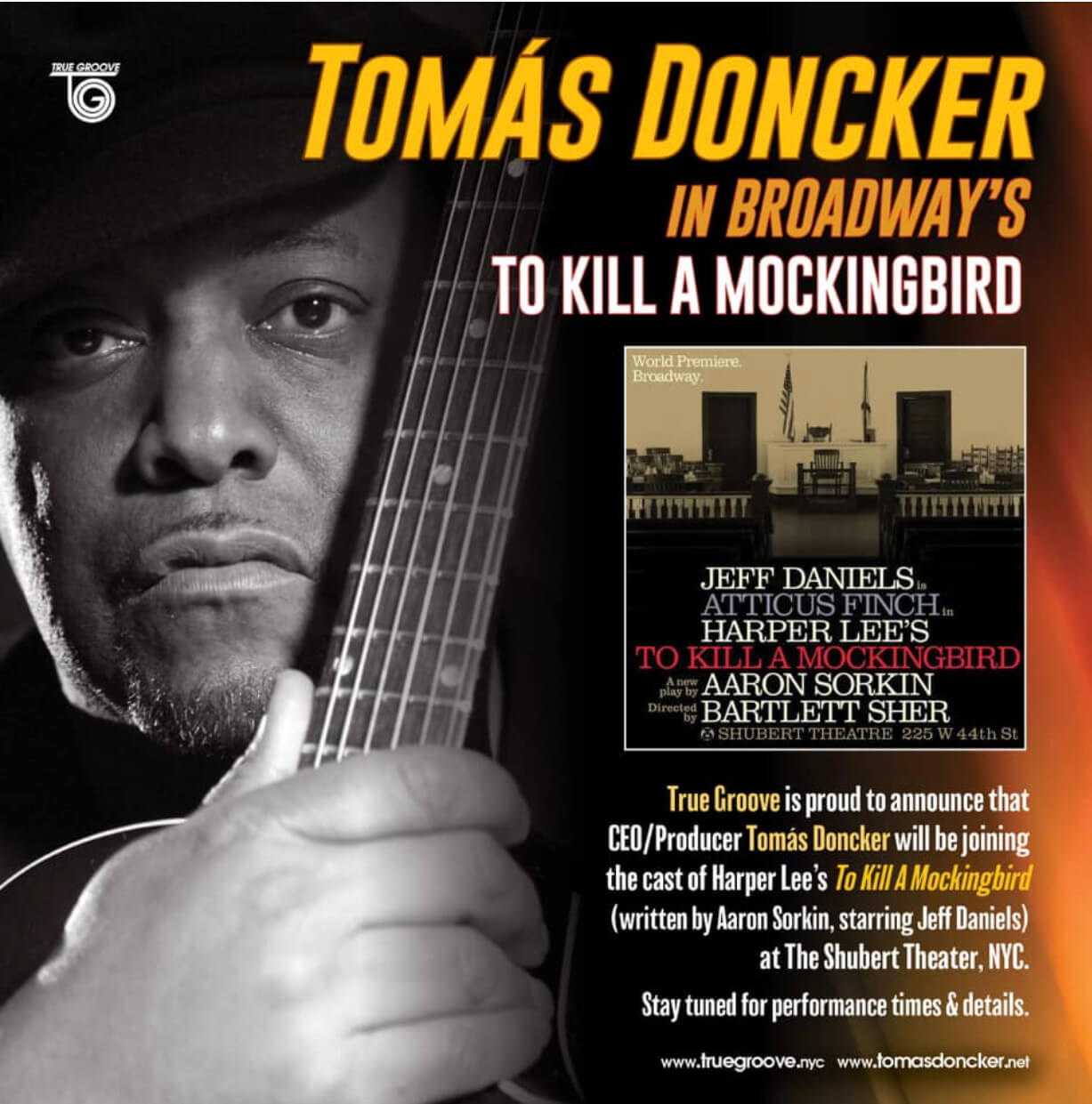 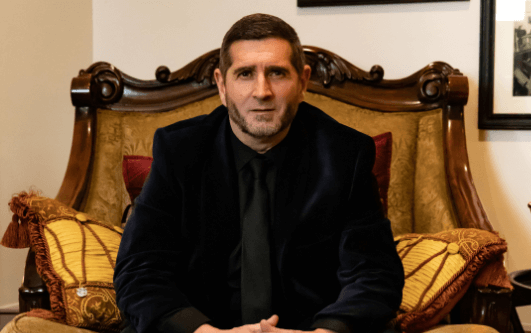