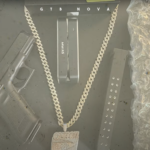 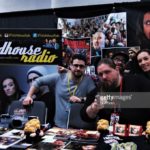 There’s a certain countrified feel to the video for Marcel Shariek’s new single “Built This City” that is undeniable no matter what angle you’re breaking this release down from, but if you’re expecting ten-gallon hats and wild horses on the Front Range, you’re in for something completely different here. Shariek and collaborator Tommygunn are taking us into a post-urban pastoral landscape with this visual component to “Built This City,” crossing the tracks to see what’s on the other end of town quite literally, and when they get there, they find the beats that bonded them to remain the only consistency on either side of the division line. The metaphorical qualities are unmissable and unmistakable, but they pale in comparison to the impact of the soundtrack itself.

The chemistry between Shariek and Tommygunn here shows the limited interest either party has in inviting overindulgent elements into the music – particularly when it comes to assembling the right kind of groove to back up these lyrics. The rhythm is absolutely hypnotic in this track, and despite a lot of implied contrast coming off of the minimalist (though not quite old school) bassline in the mix, it doesn’t stop the beat these two take command of from turning straight fire by the time we hit the halfway point in the song. “Built This City” has the framework of a multidimensional effort, but its forward-leaning delivery makes it almost pop-friendly, if not radio-ready, which is rather remarkable when considering the fact that it sacrifices none of its DIY charms to get there.

Marcel Shariek’s release is a lot looser than Tommygunn’s, which is a bit more on the aggressive side, but the balance their differing dynamics afford “Built This City” prevents the backend from becoming too great a force in the grander scheme of things. This is, after all, a rap track and not an exhibition in arrangement virtuosities exclusively – even if the cosmetics here would initially have us believing something quite different – and though trying to create a juggernaut with such stripped-down aesthetics is often considered more trouble than it’s worth, listening to a piece like this one would be more than enough to convince me otherwise. We’ve got the right pair manning the controls, and that’s hard to argue with in this single and its adjoining music video.

Execution is definitely the cornerstone of greatness in today’s hip-hop game, and in this sense, it would be more than fair to say both Marcel Shariek and Tommygunn have a big future ahead of them so long as they’re able to maintain the level of consistency they tease us with in this tightly-wound performance. “Built This City,” although presented with a title that sounds quite cocky regardless of how you break it down, has a humble foundation that lends a lot of authenticity to the players in both the video and the song by itself, and while I’ve heard a lot of exciting hip-hop coming out of the woodwork this year, few of the purely indie tracks to catch my attention have had the kind of punch this one does. 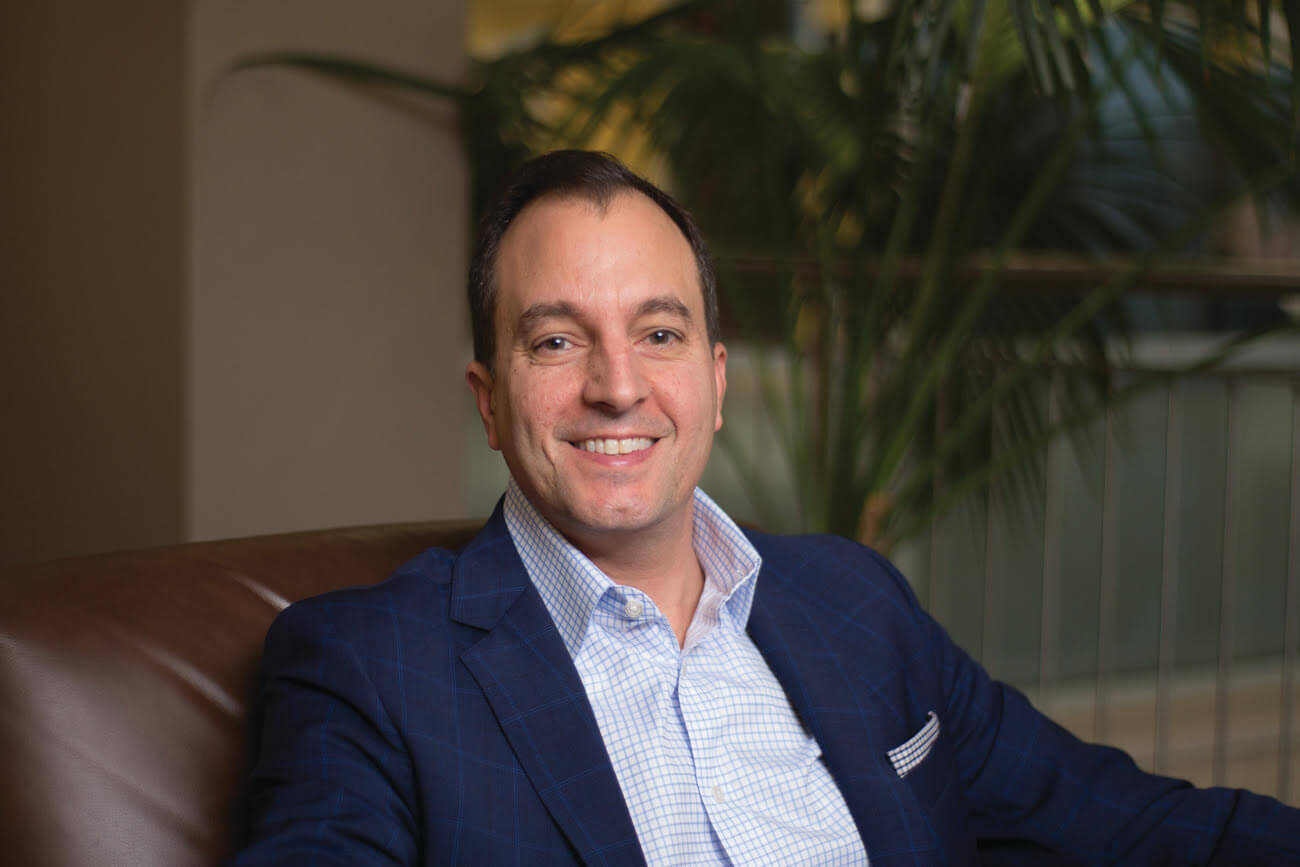