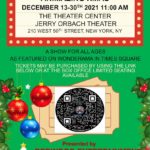 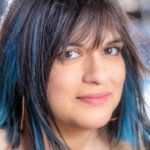 Stereotypes and preconceived notions will get you nowhere with Vikki SOTA. He’s making waves in far more than music. The aspiring mogul and business entrepreneur completed his college studies while also working two jobs on the side and, after moving from his native Minneapolis to Los Angeles, soon opened Quality Sound Studios. He won’t stop there.

He is most known for his single, “Run Up My Bands”, that garnered him considerable attention. His reputation will grow exponentially once he’s released his upcoming EP, Genesis. We can expect a unique vibe and different approach on his upcoming release. Just like in business, Vikki SOTA is forging his own path and everything he does has an unmistakably individual stamp.

Success is never acquired by mistake. To get where he is today, Vikki SOTA has had to be very strategic and disciplined. He is well-acquainted with the full court press mentality of modern business and entertainment and pairs street savvy with a polished professional outlook anyone inside or outside his immediate circle will appreciate.

His hard upbringing could have turned him in several directions, most of them bad. Instead, It instilled a hunger to escape that life and a near-peerless work ethic that has carried him to where he is today. Truly self-made stories are difficult to come by in our modern high-powered world; many renowned figures are fabulists about their origins. Vikki SOTA makes no bones about where he came from and embraces it.

With a future set to be brighter than most, he has set himself up in such a way that he will have innumerable opportunities ahead. Focusing on his music above all else, business opportunities, or continuing multi-tasking with great effect as he has in recent years. One thing, if nothing else, is certain and that is that he is a dynamo on his own and an ideal collaborative partner for other artists.

Vikki SOTA believes the future is now. Always. His creative engine never idles; truly prodigious imaginations are always at “play” and he’s no exception. It is not a closed off experience though. His engagement with the world is participatory rather than exclusionary and there’s something undeniably inspiring about the way his story encourages observers, readers, and listeners to

never cease reaching for their dreams. His story proves it is far from a cliché and can happen for anyone with the desire to make it real. 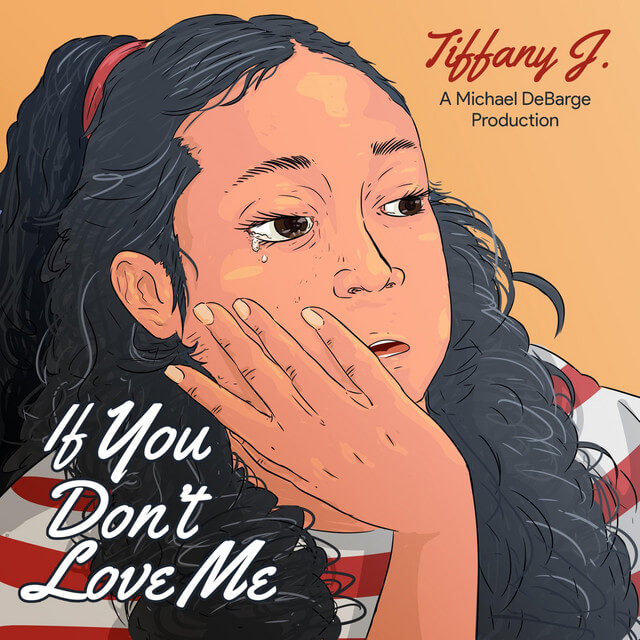