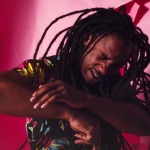 Whether riddled with a kaleidoscopic melodicism in “Miguel’s Last Stand” or synchronized to the tune of an astral beat in “Between the Devil and the Deep Blue Sea,” the guitar that Mike Dekleva wields like a battle axe in the new record Psychedelia is always the center of our attention in all four tracks the EP has to offer, and unlike a lot of the similarly-stylized content I’ve reviewed lately, the strings in this disc come to us free of the synthetic augmentations that have become all too common in rock music today. Here, Dekleva shreds through as much sonic territory as he can cover inside of sixteen minutes – which, to my surprise, is actually quite a lot – and despite the diverse grounds he explores, there’s never a moment where his skillful prowess isn’t holding every stitch of audio together perfectly.

There’s not as much of a backend wallop as I would have liked in Psychedelia’s title track, but at the same time, I suppose that I can understand and appreciate the formula that Mike Dekleva was employing for this particular song. By limiting the bassline’s presence and maxing out the depth on the percussive parts, he definitely makes it harder for listeners to resist that swinging urge that comes around every time the track hits an especially cathartic patch of grooves, and while the other components in the melody are certainly sterling, this song – like the other three its joined by in this extended play – is essentially all about showing off the talents Dekleva has whenever a guitar is placed in his hands.

The drums in “Love Finds a Way” and “Miguel’s Last Stand” were some of the most detailed elements in the entire mix of this record, and I think that their clean tonality definitely helps to balance out the guitar parts better than anything else could have. Dekleva masterfully blends beats with their melodic counterparts in Psychedelia without allowing for the compositional theme to devolve into predictable surrealism, nor the muddiness that often accompanies chasing the sort of singular force he is here, and among his peers, he’s one of the few artists that I’m legitimately able to award these accolades to at the moment. This EP dropped back in 2018, but as of this spring, it hasn’t seen a lot of serious competition from the underground (or the mainstream, for that matter) in terms of sonic intensity.

There are a lot of different ways that the latest Mike Dekleva record can be broken down, but regardless of what listeners or critics like myself are taking away from its tracklist, there’s one thing that it undisputedly is telling us about its composer – Dekleva is a guitarist who isn’t necessarily as interested in winning over the FM radio crowd as he is expanding his own songcraft, and in Psychedelia, he accomplishes his goal almost flawlessly. I’ve heard a lot of interesting indie EPs coming out of the American underground in the last couple of years, but if you’re a guitar fanatic, this is the first disc you’ll want to hear this March. 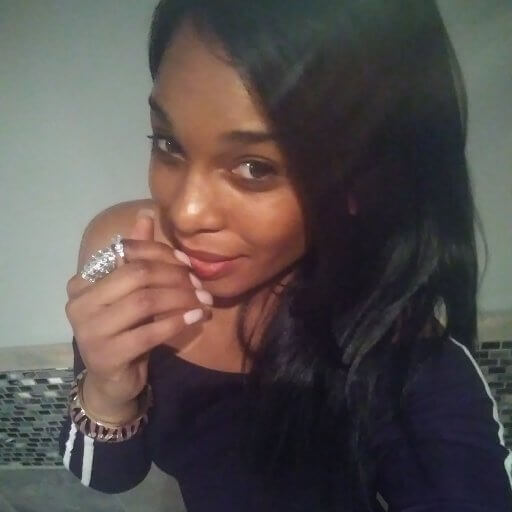 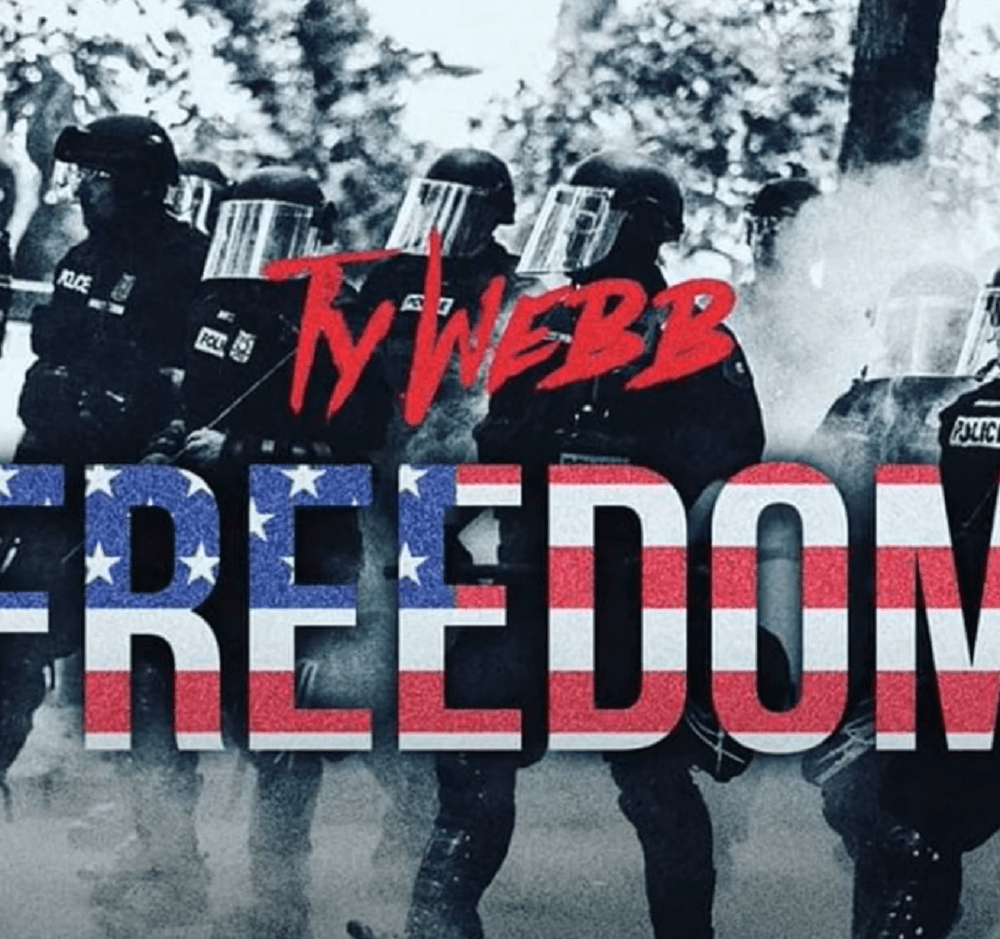 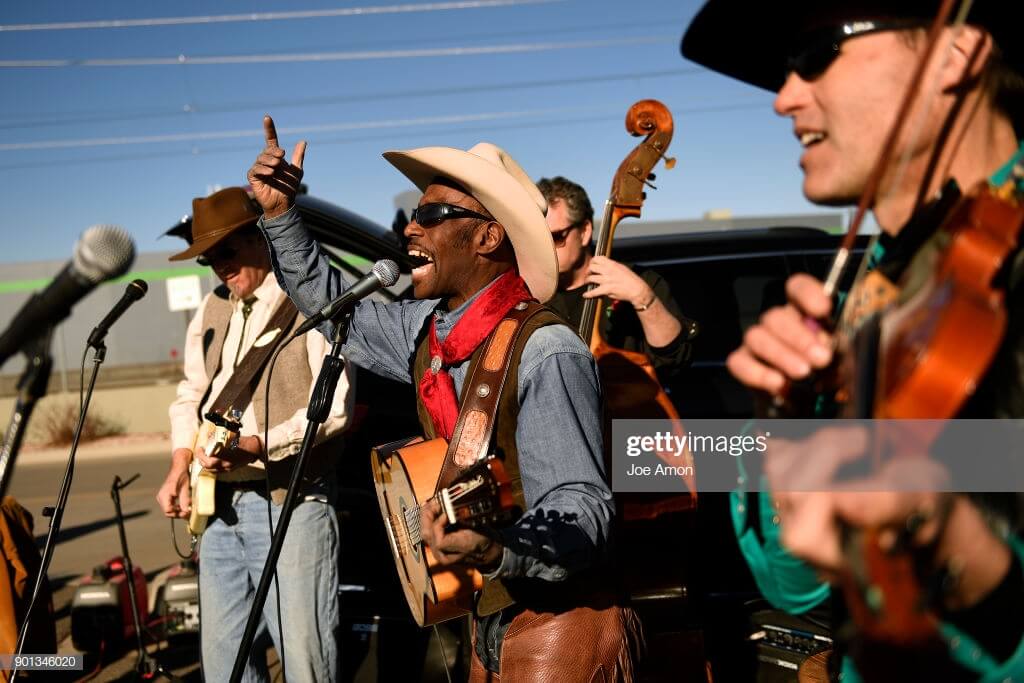