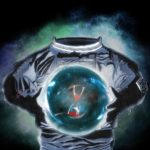 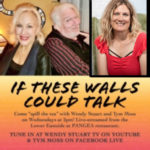 Let’s talk a little about the reviews Little King’s Amuse De Q doesn’t deserve. The seven song studio album doesn’t need 500 words or more about how rock isn’t dead as long as Ryan Rosoff and company are holding the line. Nor is there any need for the review to discuss how Little King’s new effort places them on the precipice of mainstream renown. Rosoff’s songwriting is far too idiosyncratic, too individual, to ever land an endorsement deal, or appeal to the lowest common denominator and no one will ever get the feeling that Little King regards themselves as just a rock band, or even just a progressive rock band. They’re too varied for that.

This, instead, is a review covering a set of first class songs with a smattering of accompanying commentary. Rosoff’s writerly impulses led him to structure Amuse De Q as a concept album following a relatively linear line of development from beginning to end. “Bombs Away”, the album’s first cut, is a self-conscious introduction but never announces itself as such in an overt way. Little King, like the best power trios, whips up an enormous storm of sound. It is never bash and thud without reason, however, and the song sets a brisk pace without ever threatening to careen off track.

The El Paso three-piece, however, understand the value of collaboration. David Hamilton’s invaluable contribution to the album’s third track “How Could You?” as both a musician and arranger is a critical factor in the album’s overall success. Rosoff’s writing skills shine here as he explores a seemingly alien point of view as thoroughly as he might his own psyche. He makes a shrewd decision, however, inviting Jessica Flores to sing the cut. It underlines his focus on producing the best possible release rather than any need to keep the spotlight on himself alone.

The classical instruments heard during “How Could You?” returns for the fifth song “Melpomene”. Rosoff’s paean to a Muse figure is, perhaps, Little King’s most literary moment. It stays accessible, however, and the arrangement’s airy atmospherics are recognizable while still showing their own distinctive flair. “Amuse De Q” is an energetic and inventive progressive rock showcase with many moving parts. The band’s Rush influences shine through bright but never imitative; among its other differences, Little King’s songwriting has intelligent humor often lacking in their Canadian counterparts.

“Omega Son” ends the album on a near apocalyptic note. It superficially sounds like a cacophony of sound rather than a proper song, but attentive listening soon reveals a clear method to Little King’s apparent madness. It’s an emphatic conclusion to this album that ties up any loose ends for listeners and, when the band resumes live performances, provides them with a bulldozer concert number certain to bowl concert goers over. Amuse De Q will hopefully get the attention it deserves. Ryan Rosoff and his comrades have given vivid life to one man’s panoramic view of life during the pandemic. It’s this El Paso based band’s seventh album, finest recording thus far and it is not difficult to believe, after a single listen, that they have even brighter days ahead. 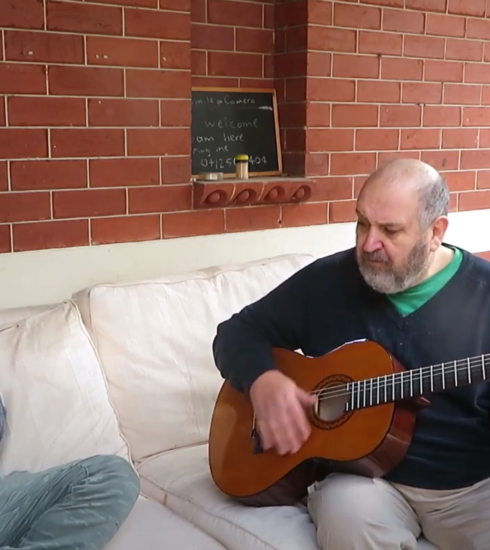 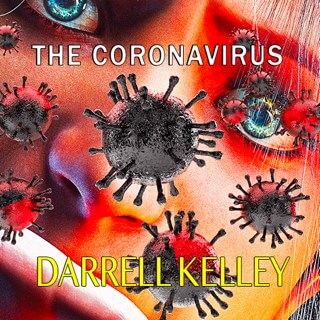 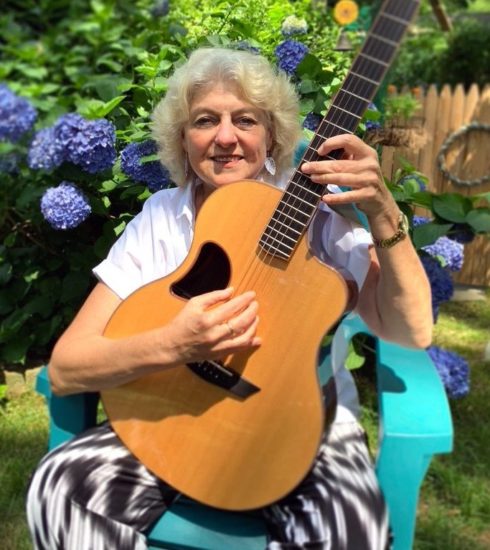