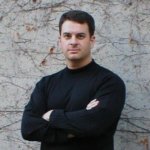 Russ Still and The Moonshiners single “It Ain’t Me’ from the forthcoming – Goin’ Alabama album is a smoking country rock tune with everything 2020 needs to stay positive, focused, and healthy. This is a year of uncertainty and the music that keeps getting released is a gift and Stills and company deliver what already passes with flying colors. It is a story that is not far from home of the person singing it, and there is no better way than not honestly put today’s problems into a song. The good thing is, “It Ain’t Me” explores some of that and more.

Coming out of the Alabama area, Russ Still himself has played in juke joints from Georgia to Texas and all points between. This new single is is released ahead of the Goin Alabama but it will not be the only one. That being said, it is quite the start, so I am recommending it and looking forward to more singles and the album when it gets released. This band come up with that special mixture of what’s good about country, rock, blues and other organic genres. “It Ain’t Me” serves that all up as well as a vague but very heartfelt message.

To get a good read on Russ Still and The Moonshiners I needed to delve back into what is an extensive amount of material, but if you already have you you’ll just be happy to know this song meets or even exceeds the bill. Once I was up to speed on Still and all the music, I could see how they’ve come to this and I can also tell where it’s headed and feel the Goin’ Alabama record taking shape before it is released. It kills two birds with one stone in the process and what more can you expect, and it as co-written by Keal Franklin.

It’s not so much the words that move along so well, it’s the precision musicianship and their delivery behind it that make “It Ain’t Me” such a marvelous track to behold. Make no mistake, although Stills is a country artist, he is a rocker at heart, so this is a radio friendly combination of country and Americana roots rock. The attitude of living on the edge without screaming and yelling about it, but still getting the people to move is what the final result is, not far away from that of Tom Petty and The Heartbreakers.

DISTRO KID: https://distrokid.com/hyperfollow/russstillandthemoonshiners/it-aint-me
“It Ain’t Me” strikes a chord with those who take the blame when they’re nowhere near it, as the lyrics exemplify through personal experiences. I find it to be as good as it comes in contemporary country and soft rock concerning what today’s artists have to offer, so it should reach a further audience than Stills might even intend to. If he can surprise critics, he can surprise himself, because anyone knows when they’re good enough to be appreciated as long as someone is listening. I hope “It Ain’t Me” gets throttled to the right amount of ears, because it’s worth anyone’s time. 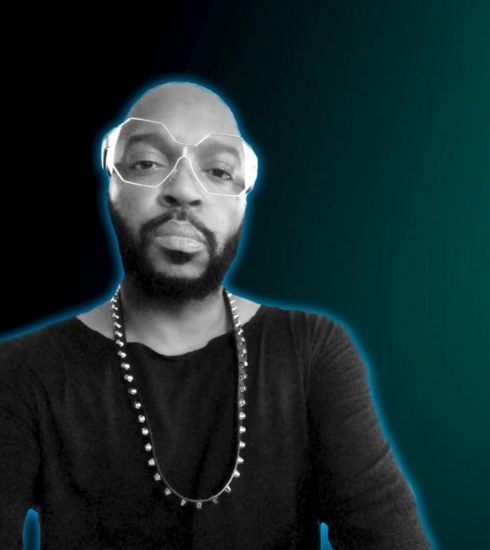 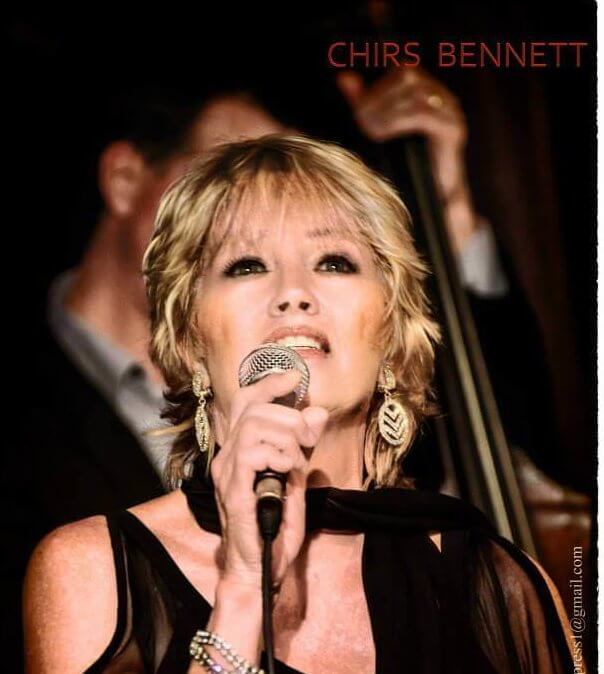 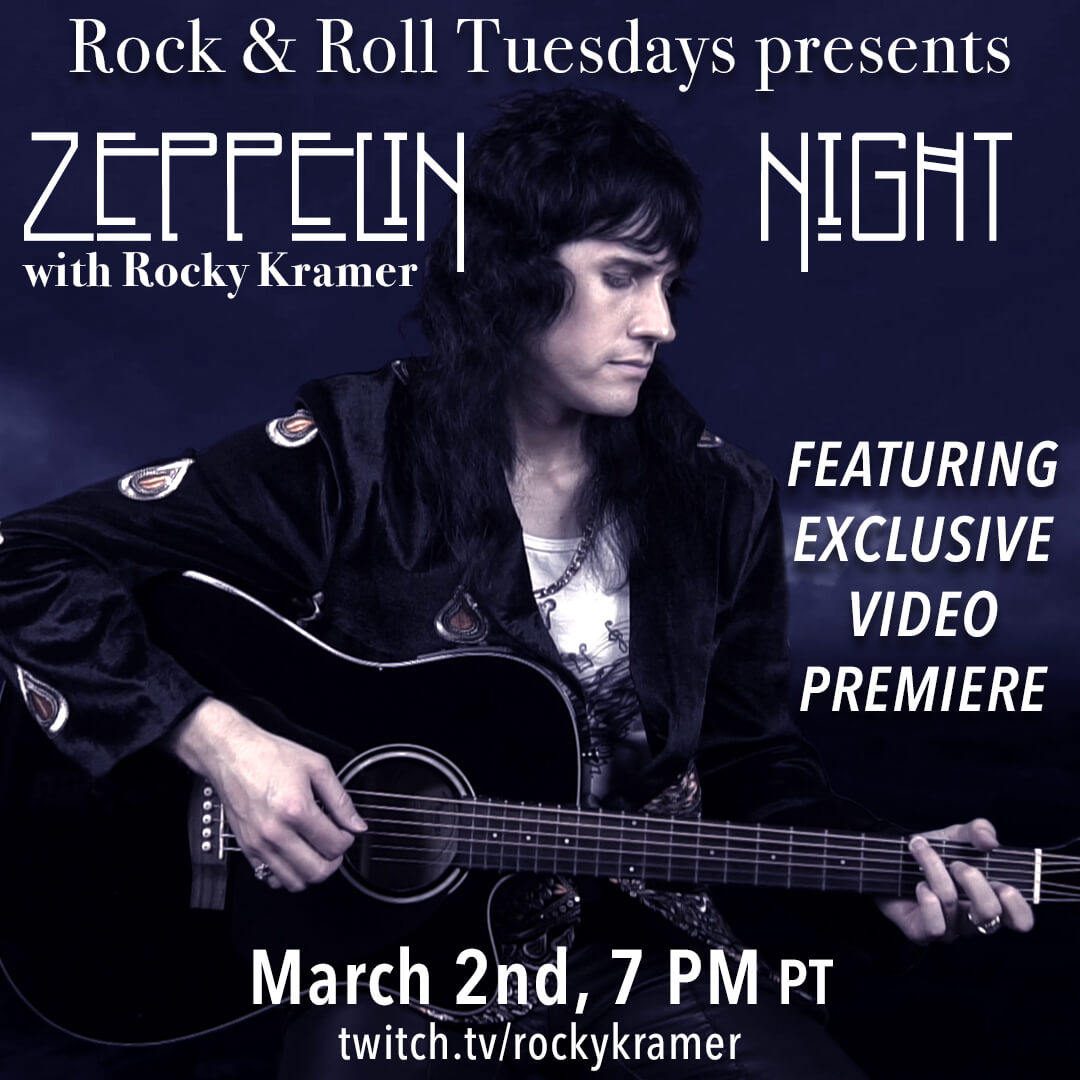