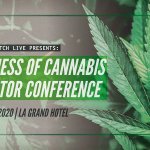 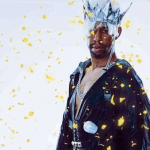 In the all-new single “Sensy Girl,” the first cut from rookie recording artist Gino McKoy’s record Lumina, McKoy doesn’t waste any time in getting right down to the business of shaking our bodies with a bold bassline, seductive rhythm and a cutting lyricism as sharp as a samurai sword. The instrumental intro at the start of the track doesn’t last longer than some ten seconds total (a little less, maybe), but that doesn’t prevent this opening salvo of melodic intensity from setting the tone for everything that will soon transpire before us in the next three minutes. McKoy came for our hearts here, and with the help of rapper Diamond, he’s going to collect every last one of them – for keeps.

The drums aren’t that loud in this song’s big picture, but frankly, if they’d been any more prominent in the backend of the mix, I fear they would have drowned out the volatile edge of the lead vocal altogether. The grooves are robust no matter the volume, and when joined with the slithering bassline up top, they create a wall of a harmony that could crush just about anything you could place in front of it (in an instrumental remix, at least). McKoy’s voice is the linchpin keeping all of the more eccentric elements in this single from falling apart, and it’s only through his commanding control of the lyrical direction that we’re able to fully appreciate how multidimensional a composition “Sensy Girl” is.

Diamond throws a lot of exoticism into the mix with his swaggering rap, but even at his most jarring, his performance isn’t enough to distract our attention away from the melodic web McKoy is weaving with his heart-melting serenade. They bring out the best in each other’s respective skillsets in “Sensy Girl,” and though the other two songs on the Lumina EP are really interesting, they just don’t have the electric energy that this one does – partly because of the giant imprint Diamond leaves on the beats with his throaty style of hip-hop poetry. With any luck, this won’t be the last time they share a studio together, but if it is, they certainly owe a lot to each other in having helped to launch a memorable new strain of molten-hot pop.

“Sensy Girl” comes full-circle and concludes in an eruption of tonality not all that dissimilar to what it begins with, and even though it lasts just under three minutes total (2:52 to be exact), it doesn’t feel like a limited track at all. I’ve been keeping up with the emerging urban pop beat in the last decade plus, and of the more talented artists that I’ve had the chance to review in the years 2019 and 2020, Gino McKoy has made one of the more noteworthy impressions as a songwriter, producer and vocalist. His skills are raw and unfiltered by some major label’s marketing department, and in a song like this one, we find out how well he can work with others while still remaining the brightest star in the night sky. 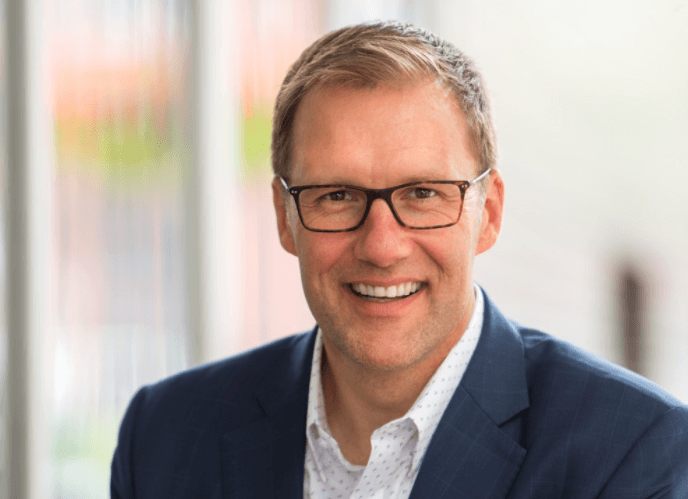 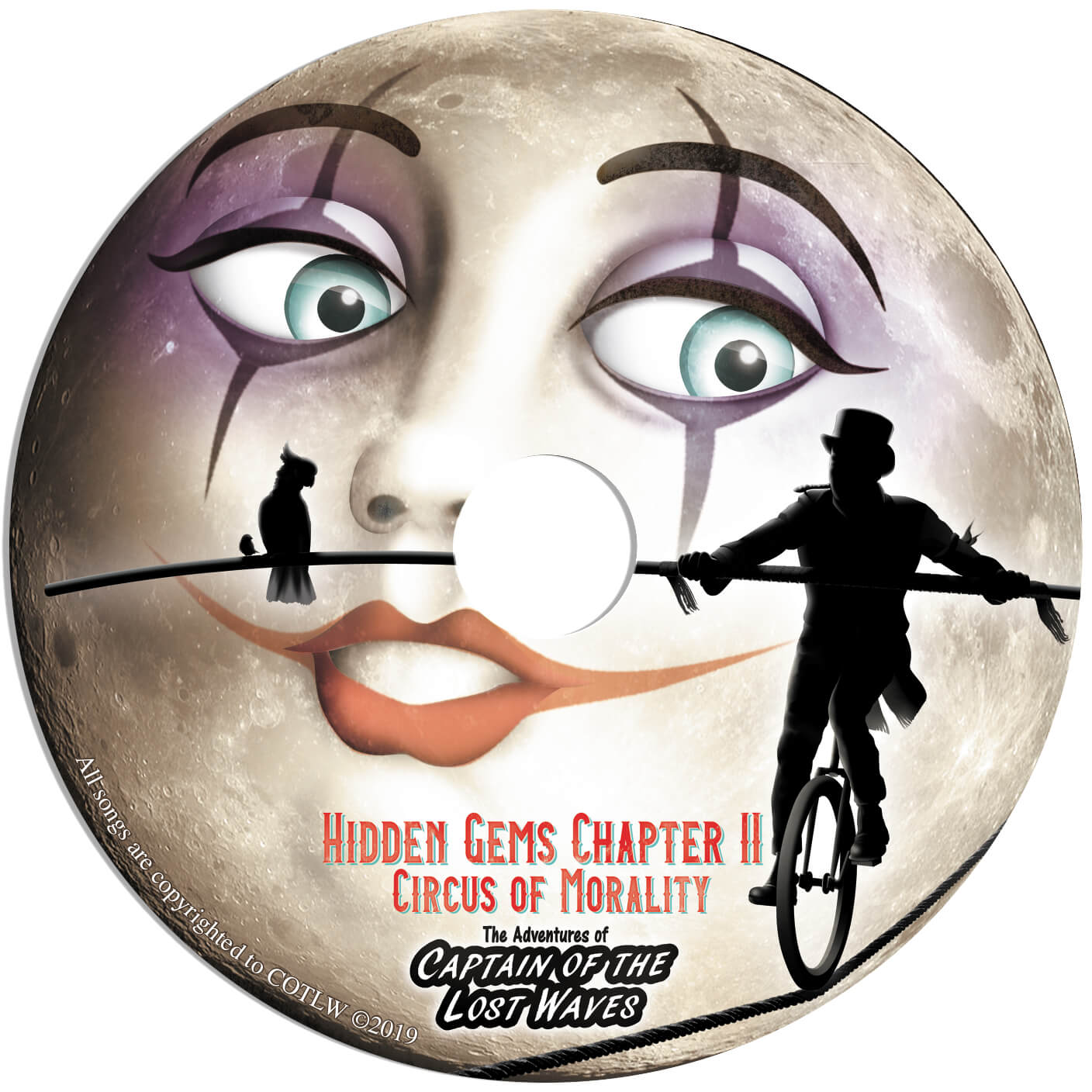