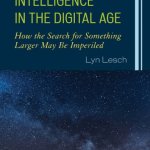 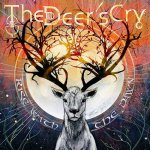 There are no lyrics to explain to us what Silvermouse were trying to convey when they composed “Dream Valley,” one of the cornerstone tracks of their new album Earthadelik; there is only soft white noise, the most toned of which has been retooled into a rhythmic melody meant to make us think deeply while swinging our hips at the same time. In “Spores in My Dermis,” the absence of a vocalist has little to no effect on Silvermouse imparting a dreamlike narrative to anyone listening, all through channels that most electronic artists would just as soon overlook. Tracks like this one and “Beef in D Minor” don’t need a singer to contextualize their shared story; they need only the refined, bass-powered grooves and synthetic harmonies that this duo, based out of Puerto Rico, has built their reputation on.

“Venus Feels Like That” and “Down” are by far the two most jarring songs on Earthadelik, and next to the mathy “Freaks and Lovers,” as well as the smothering “Hot Button Wild Boom,” they’re also two of the more startlingly ominous tracks that I’ve heard on a Silvermouse LP. God knows they made some big impressions with Space Country (2012) and their self-titled debut album (2009), but in this record, this pair sounds like they want to go even bigger and bolder in their aesthetical amalgamations than they ever have before (which is certainly no small statement to make if you’ve heard their previous recordings). It’s not quite as improvisational in tone as Ziggy and Me, but by my own measurement, I think that Earthadelik is Silvermouse’s most far-reaching document so far.

The pair of songs that get the tracklist started – “New Moon” and “Existence Experience” – set the stage for everything that comes pouring out of our stereo afterwards perfectly, and as ludicrous as it might seem to some of my contemporaries in music journalism, I think both of these tracks could serve as strong singles in support of the record’s release. Obviously, at a combined fifteen-minutes in length, they collectively last longer than some commercial-free sitcoms do, but much like the whole of Earthadelik, their grandiosity is essential to understanding what makes Silvermouse the fetching pair of musicians they are. They don’t play by the rules, and they’re reaping the rewards for it here. 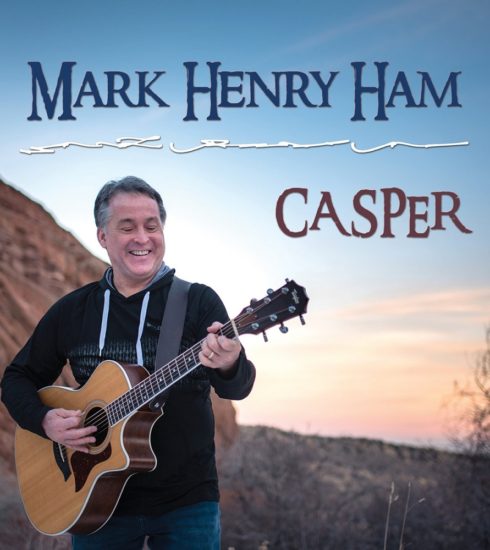 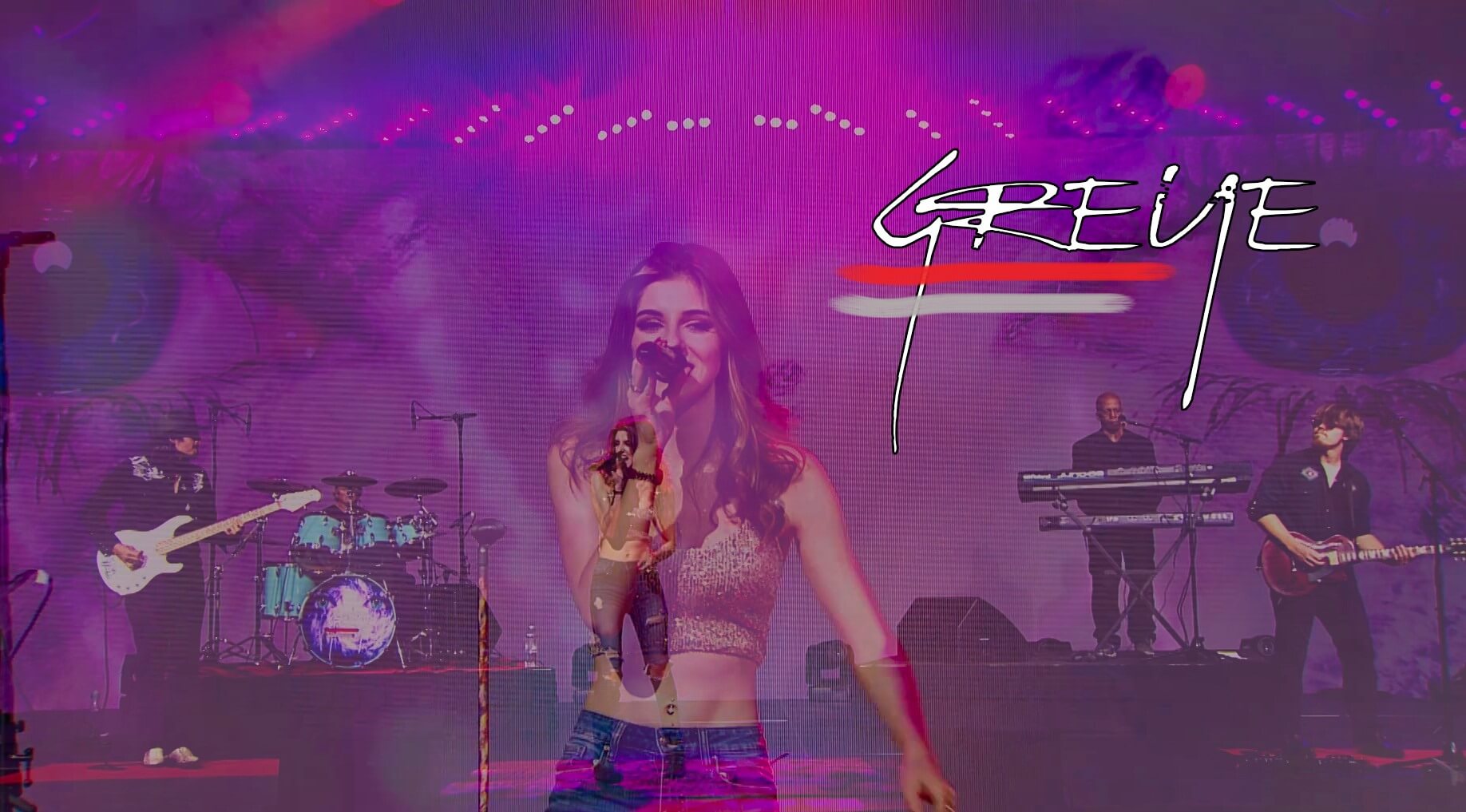