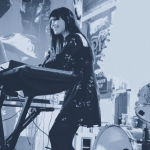 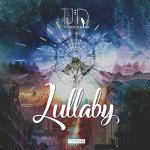 The singer-songwriter sound has been making a big comeback in 2019, with some of the industry’s best keep secrets like Jay Elle bringing a no rules/no limitations-style attitude to the genre that had been missing from its discography for far too long. In Elle’s new record Ease Up, he goes as deep as he ever has with songs like “By the Blade,” “Take a Holiday” and “Needs Fixing,” and even though a lot of the material here has a confessional feel to it, the accessibility of the poetry makes all of this music relatable to most anyone with a soul. I just discovered this EP over the past week, but I’ve yet to put it down since first giving it a listen just the other day.

There’s nothing overindulgent in the tracklist of Ease Up; efficiency is a key component in these songs, which is certainly a nice change of pace from what I’ve been hearing out of Elle’s closest rivals both in and outside of the American underground lately. He’s got no time for filler or fluff in songs like “Ease Up (Into Love)” and “Take a Holiday;” he’s got too much on his mind, too much he’s trying to communicate through this medium, for such trite plasticity to enter the big picture here. His younger contemporaries could really stand to learn something from the way that he’s handling himself in this EP, and specifically in how he’s approaching the songwriting process in general. If it’s not grade-A, it doesn’t make it onto a record bearing his name.

One thing that I might have changed in the song “Never Dreamed (I Could be the One)” would have been the levels on the vocal track, which I found to be just a little muted for what the composition calls for. Jay Elle has got so much to offer from behind the mic, and we hear just how immaculate a force his voice can be in “Sickly Sweet” and “Needs Fixing,” but “Never Dreamed,” a song that was basically designed as a showcase vehicle for his singing, doesn’t have quite enough of a push to really make us appreciate what Elle is delivering in its three minutes-plus of engaging musicality. I will say, however, that I would love to hear it live sometime, as the structure of its hook is undisputedly as strong as they come in modern pop.

Jay Elle still has some work to do if he’s going to win over the establishment before this decade comes to an end and the next rolls into its place, but his work in Ease Up is decidedly his most accomplished so far. He’s unflinching, wholly imaginative and strikingly sophisticated in his play, and though most who have been listening to his music up until this moment in time have come to expect a lot out of his output, I really think that these songs could be affective, real-world game-changers for his career moving forward. Don’t let its title fool you – Ease Up features Jay Elle going after his dreams with more intensity than he ever has before. 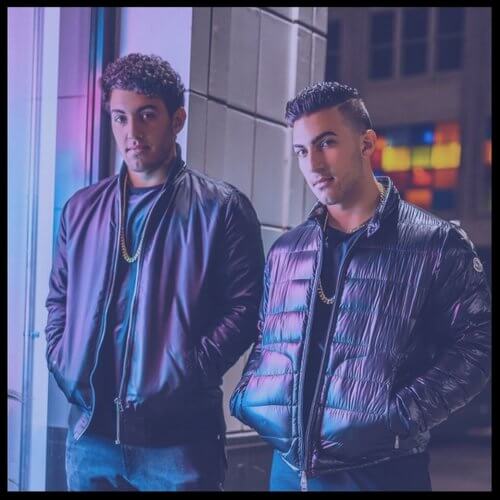 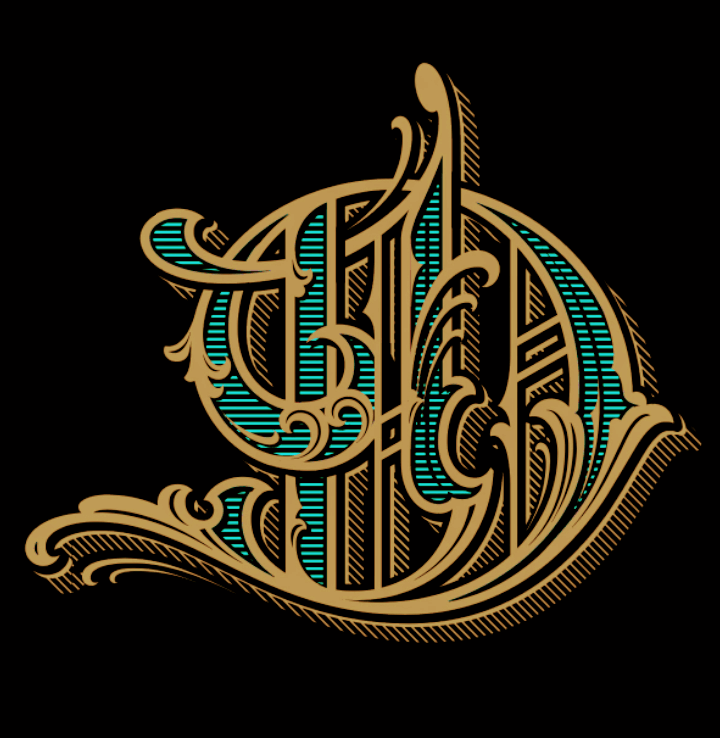 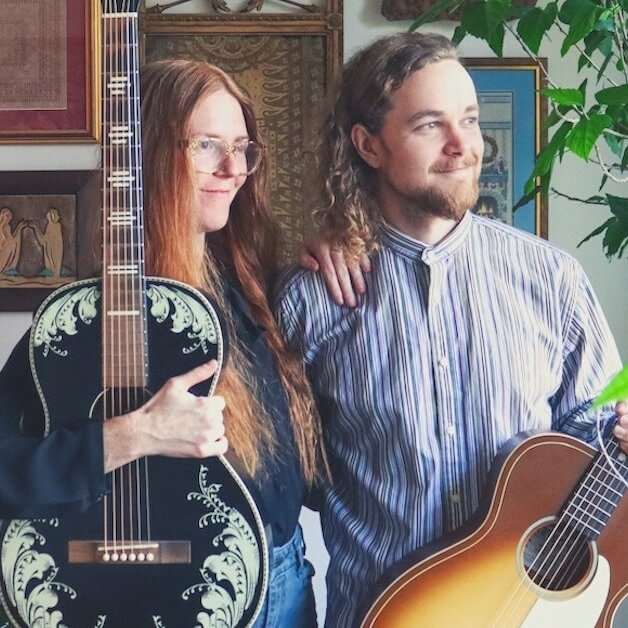