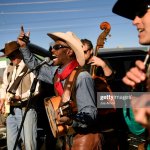 2020 is slowly but surely starting to feel like it’s going to be a great year for fans of modern folk-rock, and if you don’t already agree with that statement, there’s a good chance you will after listening to the new album from White Owl Red, Afterglow. Afterglow builds on the melodic foundation of what White Owl Red first introduced us to in 2014’s American Ash and his last album Existential Frontiers while skewing some of the common themes in singer/songwriter Josef McManus’ sound with biting lyrical wit only hinted at in previous offerings, and it lives up to the hype surrounding its release without question.

It wouldn’t be accurate to say that White Owl Red’s music has been emotionless prior to this most recent batch of studio recordings, but compared to what we hear in “Out on the Waters,” “The Way I Feel Now,” “Wake Up,” the powerful “Working Class Heroes” and “Hell and the Blues,” I don’t know if this guy has ever worn his heart on his sleeve as much as he is. He’s scathing in some verses (“Working Class Heroes”) and bittersweet in others (“I Walk the Line (For You)” and the title track), never mincing words nor melodies in his effort to make a strong point.

This tracklist has a wonderful flow to it, but I wouldn’t say you can’t play Afterglow on shuffle and still get the deeper narrative White Owl Red is trying to convey to us here. Strands of an ancient Americana run rampantly through the rhythm of “Hold On,” “Tip Top Bobs” and “Through Is Through,” and whether balladic or buxom in design, it never fails to stoke a certain patriotic – and interpretatively political – flame in the heart of every harmony we encounter here.

I’ve been following the career of White Owl Red and singer/songwriter Josef McManus for a little while now, and though I had some seriously high expectations for Afterglow, I was really pleased with most everything I heard in its ten-song tracklist. This record is undisputedly a bar-raising effort, and although it was probably conceived with the intentions of affirming this player’s identity more than it was introducing his sound to anyone new, it’s a listening experience that I think both newcomers to the White Owl Red sound and longtime fans can come together and enjoy equally. This is one act that isn’t slowing down in 2020; if anything, he’s just getting fired up.

The Extraordinary Power of Leader Humility by Marilyn Gist, PhD 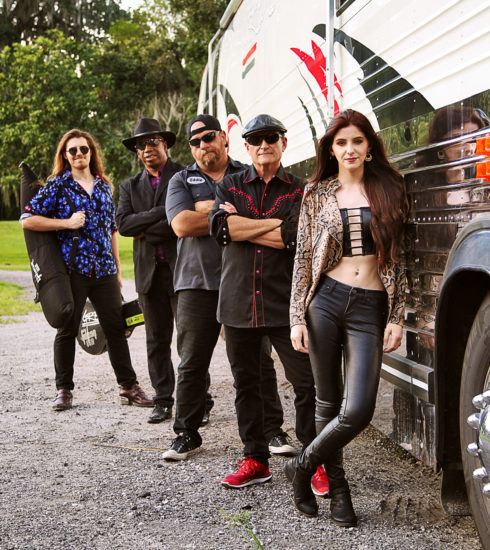