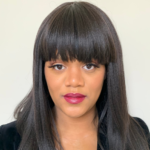 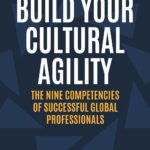 Can you remember the last time you felt stuck? Truly stuck, running in place in your life at a dead-end job, or wondering why you haven’t had the chance to just truly follow your passions? Maybe you communicate with that voice in your head, you know the one that tells you to drop it all and do what you want, something that’ll make you truly happy, but that’s a voice that’s easy to dismiss because it’s “impractical”. This feeling doesn’t exist in a vacuum, it’s a feeling that connects on a larger cosmic scale, and it’s these ideas and more that are explored in the newest album from the band STAVO, Void of Polarity XI: XI.

From the moment you look at the galactic-inspired album artwork with the sand-dial, containing a kingdom you know you’re looking at something many would consider “unconventional”. Conventionality is boring, and music should exist in a more niche vacuum anyway to allow it to stand out, and this album jumps well above the crowd into something that I can’t think of anything too modern to compare it to. It shares its DNA with various concept albums like The Wall or Ziggy Stardust, and it leans into those qualities with a dense narrative that will be able to be deciphered almost immediately. It’s a crowd-pleaser of an album and almost has this blockbuster quality to it like even isolated you’re experiencing something with a group of people.

The band is working in perfect harmony together, building atop one another natural talents and little synthetic flourishes or vocals they add whether the sparse male backing vocals in the last tracks, or the zipping sounds to emulate a larger world and the unforeseen forces that rule it really help create that sense of atmosphere that’ll keep you invested. Conceptually it’s straightforward. Indigo, the protagonist is stuck in arrested development that has become a prevailing sense of lethargy and unhappiness, and after being influenced by a “Council of Light” she begins a journey of self-discovery that helps leads her to her own form of happiness on her terms. I would love to have seen what the development process for a production like this was because it’s so well thought out and executed and just makes your heart soar. The guitar work is gorgeous and every member really gets their chance to shine and they’re all bound together by the immaculate vocals from singer Sharon Kaplun.

This is an album by storytellers made for storytellers. It’s an album that will make you think of those sleepless nights where you find yourself asking “what do I want? what do I do?” and the answers aren’t easy but by the time you get to the albums over the top (in the best way) finale where Indigo has made her self-actualization, you’ll believe you will get there too and maybe get in tune with your own Council of Light. Expansive, but never self-indulgent, there’s no void of talent on display here. 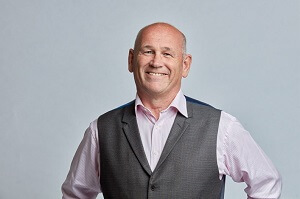 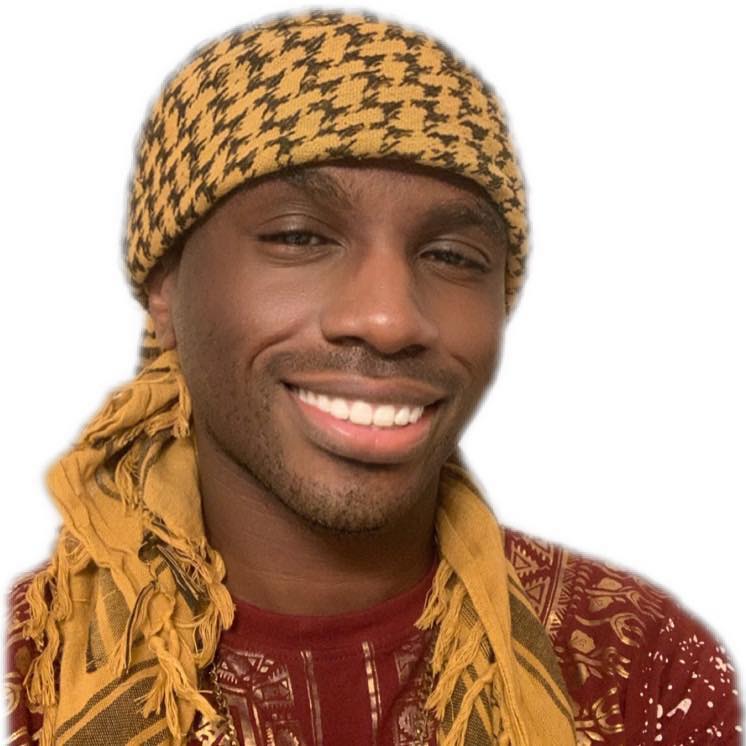