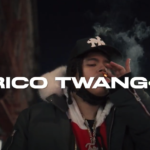 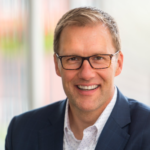 As music critics, our primary objective is to provide signature commentary and an honest analysis of the content, created by artists, within the industry. Occasionally, a performer comes along that demands, without insisting, that they be viewed under a different microscope. Because of their raw and overpowering  genuineness, they instantly separate themselves from the pack. Such as the case with Asia Karin. Before you even hear Asia deliver a single note, you harbor absolutely no doubts to her authenticity, and the uncompromising shadow of her sincere and honest spirit.

Asia Karin is a self taught singer/rapper/songwriter, from the Baltimore area. Little is known about her formative years, but it’s clear that she became serious about a career in music, around her time in College. In 2018, she won the Made For DMV challenge, and among those who took notice, was the manager of 21 Savage. After the tragic loss of a friend, Asia packed her bags and headed for Atlanta, GA. She still resides in the area, as of now.

Her new single, entitled, “One Day” is a slice of urban poetry, boosted by a beautiful and deliberate, yet accommodating jazz guitar. Many label themselves as Rappers AND Singers, but in Karin’s case it is as literal as you will ever hear. She has almost created a style, and for that matter, a genre, with her inimitable mixture of soulful and melodic vocals, and the dexterity and verbal agility of a Rapper. Her lyrical delivery on “One Day” is so glaringly complex and sophisticated that you want to keep scrolling back to absorb every syllable. She is meticulously descriptive, yet the entire narrative is summarized in just about 2 ½ minutes.

Karin’s talent is not only megalithic, but it is astounding to the point that it can leave you frozen in certain instances. Her vocal presentation seems virtually inhuman at times, yet she still comes across as being completely down to earth and in touch with her own mortality and humility. The verses are absolutely furious, yet soothing and grounding all the same, until they give way to a wonderfully simple and memorable, sing along chorus. To tell you the truth/I knew that I had to move on/sticking around/was holding me back. It’s often the simplest expressions of our true feelings, that have such universally empathetic reverberations. Asia could be referring to her decision to leave for Atlanta, or simply generalizing, but regardless, you feel it.

The production on “One Day” is understated to the point of perfection. The aforementioned jazz chord guitar, and various percussive interludes, allow Asia to tell the story of the song in a blunt, yet elegant fashion. She’s a bit of a cross between Tracy Chapman and Lauryn Hill, but with perhaps an even more finely polished voice and an advanced degree in the forensics of hip hop. She is quite verbose throughout the track, but in a way that makes you want to revisit the song, again and again. In fact, I have listened to the song more than 8 times in the last two hours, and I am more enthusiastic upon each ensuing return.

Asia Karin is no longer an artist to watch, she is an artist we are watching.  She would be a legitimate nominee for Best New Artist in any awards ceremony, based solely on the immediacy of her presence and message. Her versatility hasn’t even been fully exposed, yet she has already defined a considerable aspect of her work by it. “One Day” is at the end of the day, one song, but it’s more than enough to make you a fan of Asia Karin. On the chorus, Asia sings, one day/I’ll be back/one day/one day. That day has arrived, and Asia Karin is here to stay. 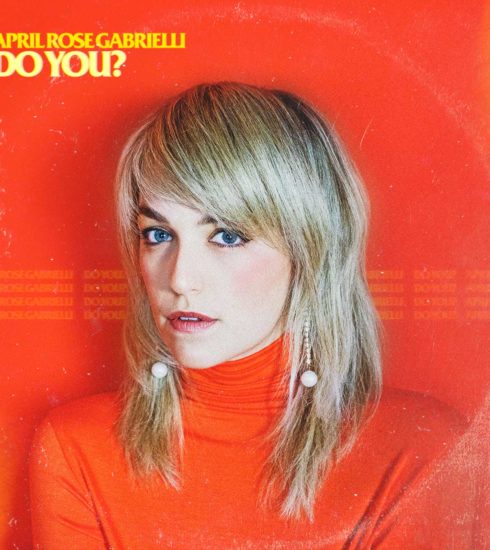 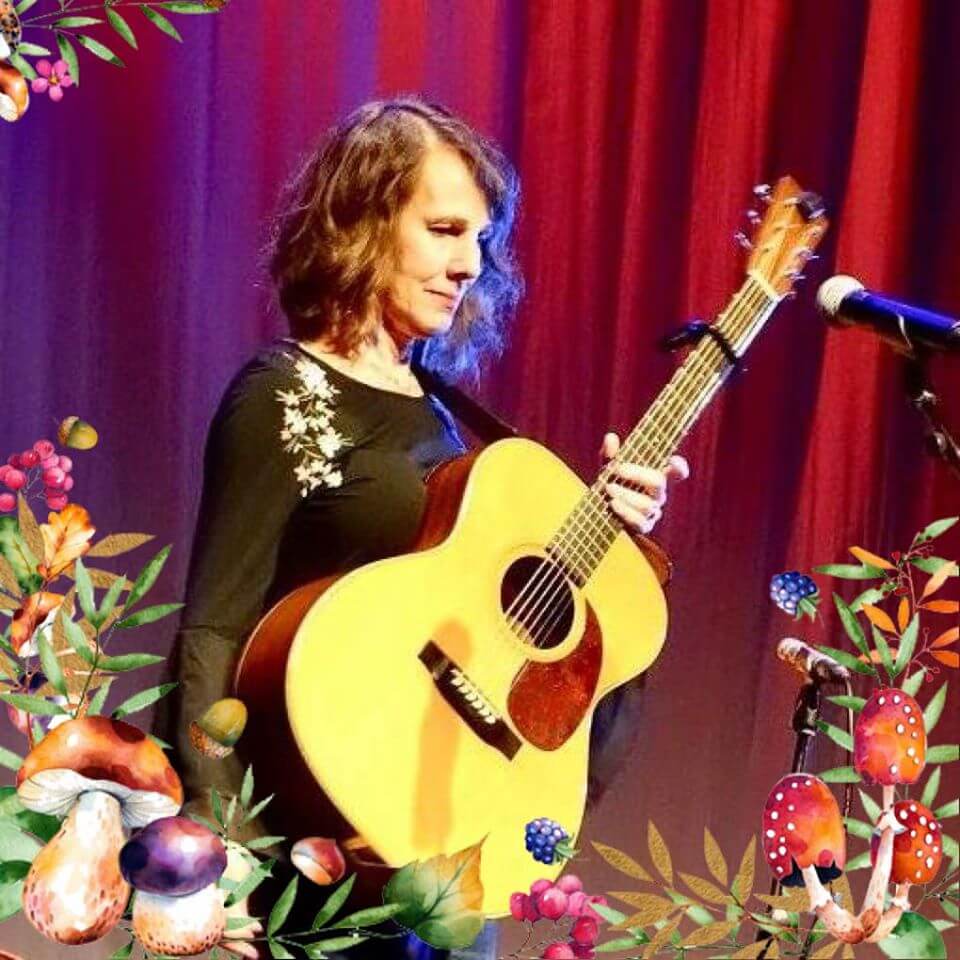