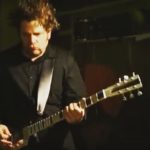 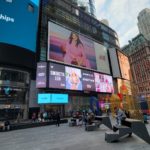 April Rose Gabrielli has just released her new single “Bad Habit (Don’t Make Me Bad)”, the follow-up to her Billboard smash hit “Do You?” via Soho Records & AWAL/Sony.

April Rose Gabrielli is releasing her new single on the heels of an amazing 2021, where she hit #1 on the DRT Global Top 150 Independent Airplay Chart, won an Akademia Music Award, charted on Billboard, was nominated for an HMMA Award, was chosen as the Official Selection of the “Female Voices Rock” film festival, performed on Wonderama TV in Times Square twice, was added to MTV Spankin’ New and MTV U Rotation and had a single featured in “Not The Science Type” which premiered at the Tribeca Film Festival.

With her following growing; already at over a half a million song streams, monthly listeners and followers growing at a fast pace, April is growing a loyal band of fans who revel in a creative fresh, authentic approach to music and performance. In lieu of launching her solo music career, April Rose signed an exclusive songwriting deal with BMG Publishing as well as partnering with Casio Music Gear and Avantone Pro. 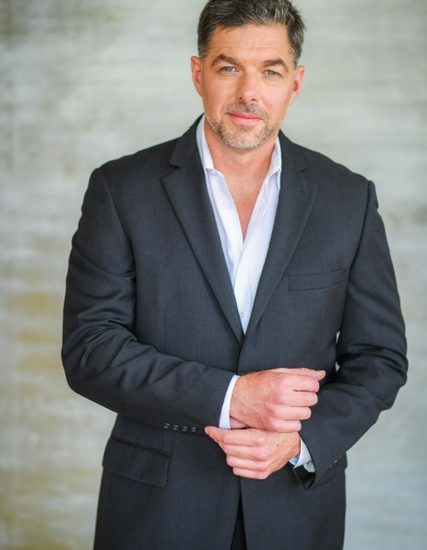 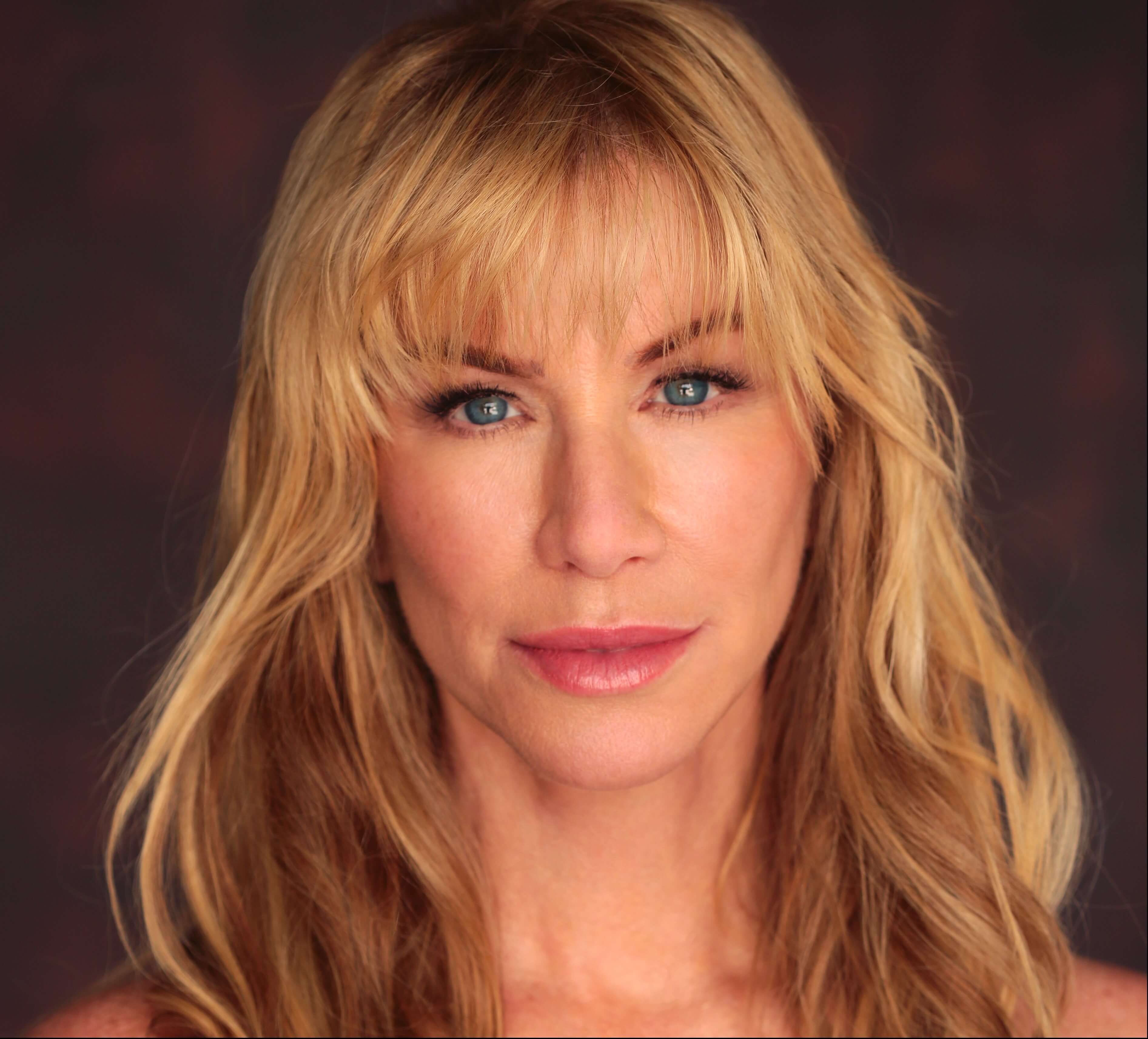 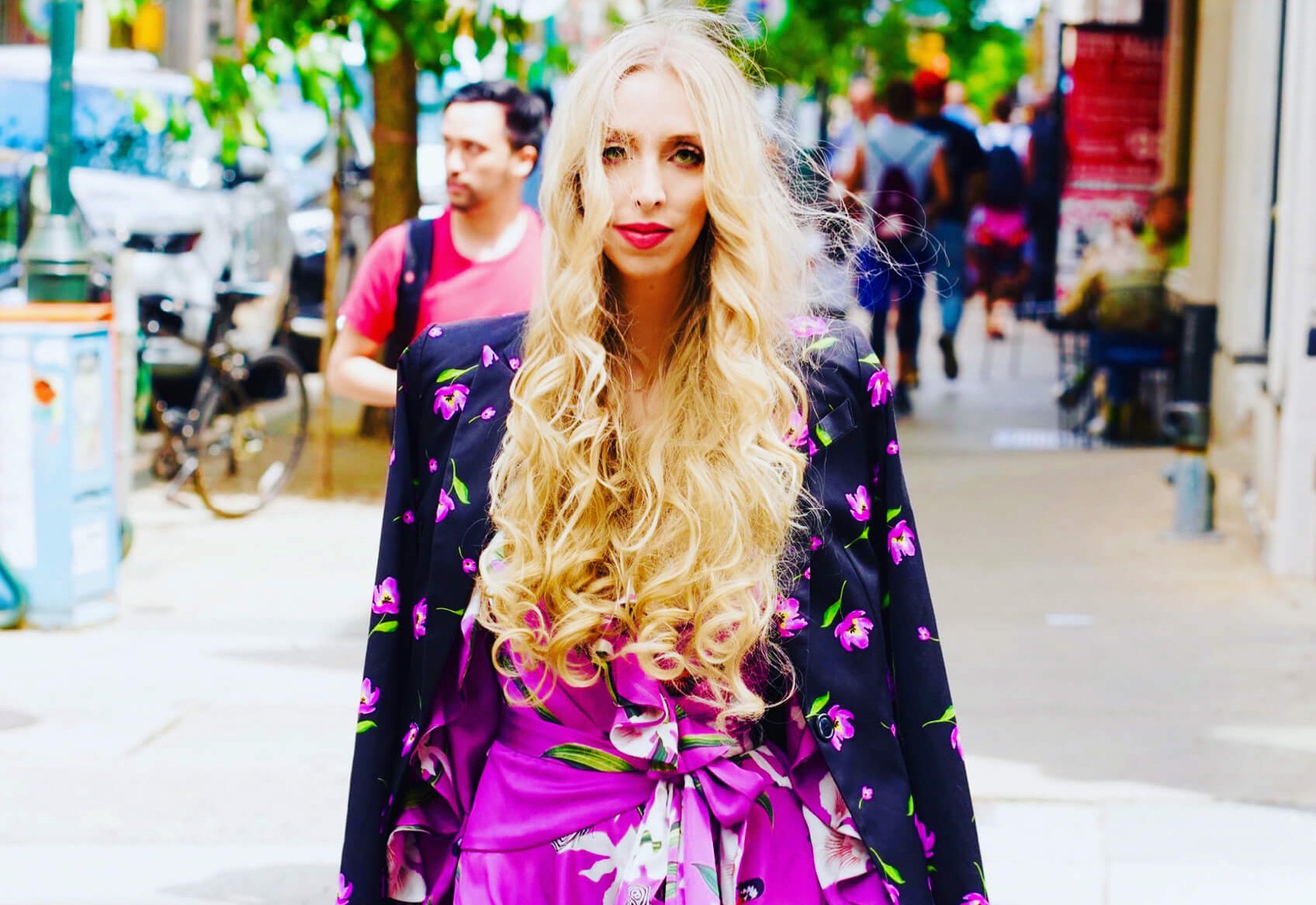