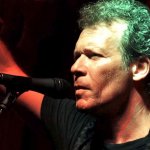 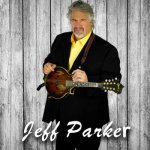 David Leask’s latest studio release Six in 6/8 is an excellent collection for many reasons and its single “When You Think No One Loves You” is one of the chief factors shaping its excellence. Leask has a number of lauded releases in his rear view mirror and an extensive touring history allowing him to take his songs across Canada and throughout the United Kingdom, though he has also carved out a reputation for bringing his art to unusual locations such as veteran’s homes and hospital wards. A cursory listen to the songs included on Six in 6/8 illustrates why.

The opening duo of songs illuminates contrasting elements of Leask’s songwriting presentation. “Indescribable” is the much more commercial of the two and opens the release in an inviting way – listeners will definitely find themselves on familiar ground with this paean to the object of his desire. He communicates his affection with direct and often tactile language and the enthusiasm in his voice, while artfully tempered, is nonetheless unmistakable. The lead guitar flourishes built into this track and understated piano fills add a lot of color to an already vivid musical experience.

“Red Balloon” is one of the EP’s foundational tracks and it is obvious Leask labored long to polish this superb song. The characters and imagery present in the track aren’t easy to forget once you’ve heard it and he develops both the vocal and lyrical components of the performance with clear care. His musical inspiration for the cut is primarily folkie in origin, but never colorless and the layered instrumentation throughout the arrangement reaches far beyond the purview of some rustic folk singer strumming away on an acoustic guitar.

The other foundational performance included on this release comes with the single “When You Think No One Loves You”. This is Six in 6/8 at its most spartan and seemingly basic, with just piano, vocals, and organ to carry the day, but pursuing such a path for the track proves to be a masterstroke. It places the onus on his vocals and words to retain our attention and most listeners will find themselves spellbound.

Leask blends three character portraits around a shared theme of loneliness, but the track doesn’t sound like three incomplete tracks shoehorned into one. Instead, it is a series of fully realized vignettes with an overarching musical design providing a cohesive backdrop. It is Six in 6/8’s pinnacle moment and, furthermore, a songwriting accomplishment that, more than a few albums into his career, Leask will always be able to look back on with pride. 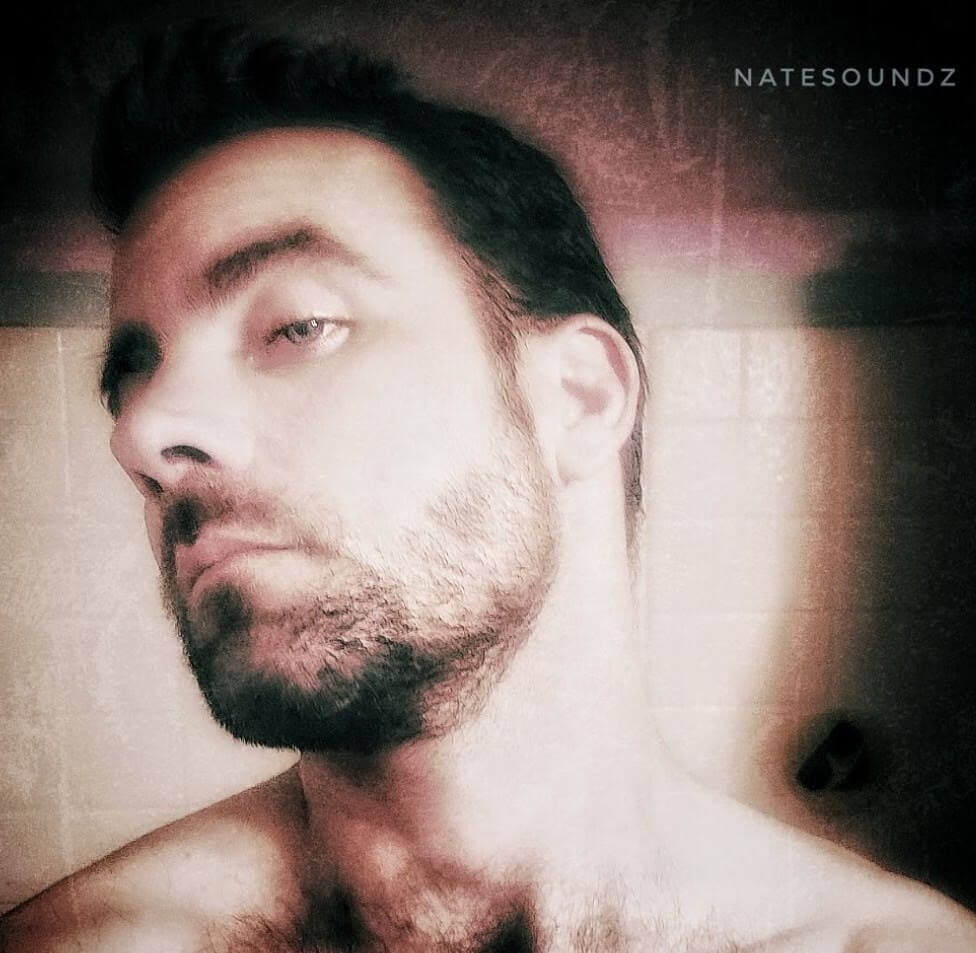 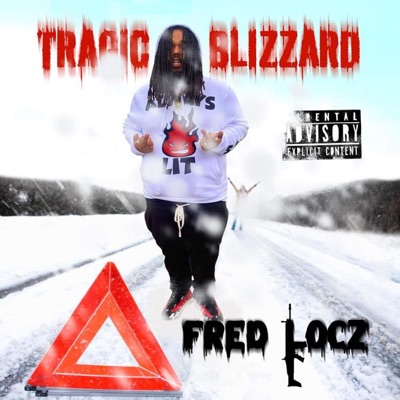 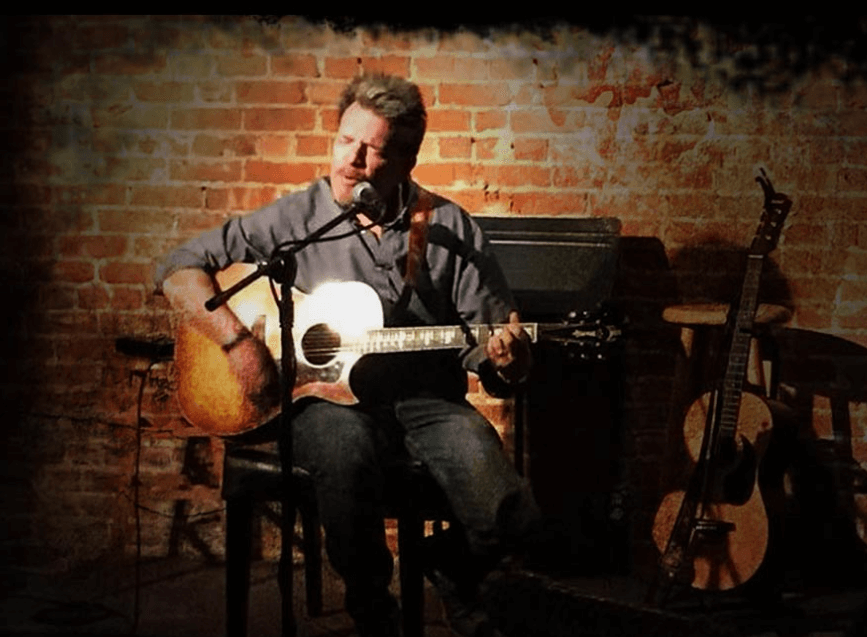