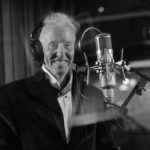 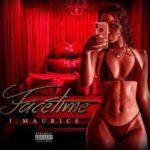 The one and only, Dici, has surfaced, once again, and this time the gloves are…on? Well, sort of. Dici’s newest single is called “Something’s Right,” but we’ll get to that momentarily.  The previous single by the young Rapper, “Five Rings,” will now have all of its profits and proceeds being donated to boxing gyms across the country. It seems that facilities to practice hand to hand combat, have dwindled due to lack of funds. Dici observed the shortage, and has decided to do what he can to preserve, what can ironically be a safe space for troubled youths in some instances.

Apparently, boxing is also something that Dici has great affectation for. It’s quite possible that the young artist is looking to attach himself to something that will accommodate his burgeoning masculinity. Whatever the case, Dici has now shown something of a charitable inclination, that his critics might not have previously believed he possessed.  Dici continues to trudge on, in his musical journey, with his latest offering, “Something’s Right.” He also continues to push himself as a songwriter and producer, as evident on his recent track.

Dici is something of an overachiever. He speaks three languages, and finances and operates his own record label. His experiences and residencies, have resulted in him becoming a fascinating combination of European, American, and Asian qualities. While his music isn’t what one would call, groundbreaking, at the moment, he does continue to show an expanded range of influences. One day, he could become one of the more innovative artists in the game.

Since releasing “Five Rings,” Dici has shown more patience and dare we say, maturity as a composer. “Something’s Right” is a story of overcoming and looking forth with zeal and optimism. Part of Dici’s persona, has been that of an over the top, and self-parodying alpha male. With his previous two releases, he has opted to show a more inwardly focused side of himself, but with a far less self-congratulatory tone. That’s not to say that Dici has completely abandoned his hubris, it’s just more subtly administered throughout the track.

But I don’t really write love songs/and I don’t really right my wrongs. That just might be one of the most poignant lyrics that Dici has ever penned. For someone who has crammed a lifetime into around 20 years, it is remarkable to say the least. But we often forget the loneliness that is the eternal companion to fulfillment. It’s very likely that someone like Dici finds it inherently difficult to relate to others, and as a result, his work is destined to reflect that in the coming years. For some, youth is a weapon, which you could say is true in this case as well. For Dici, though, youth is also a passageway; it’s a pivotal turning point into finding that something, that’s just right for him. 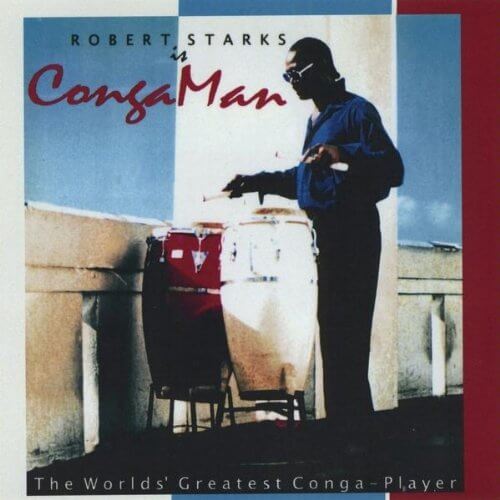 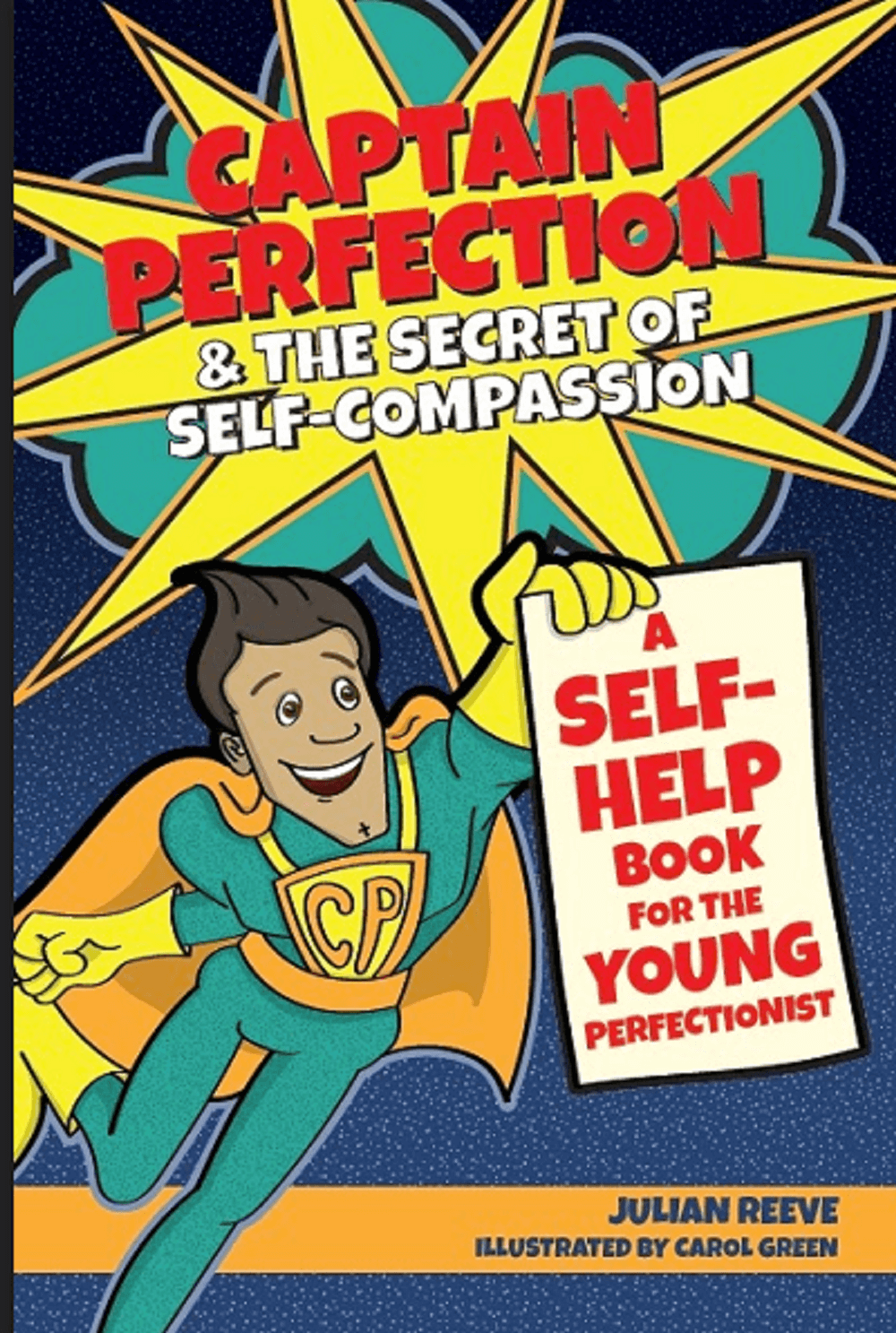 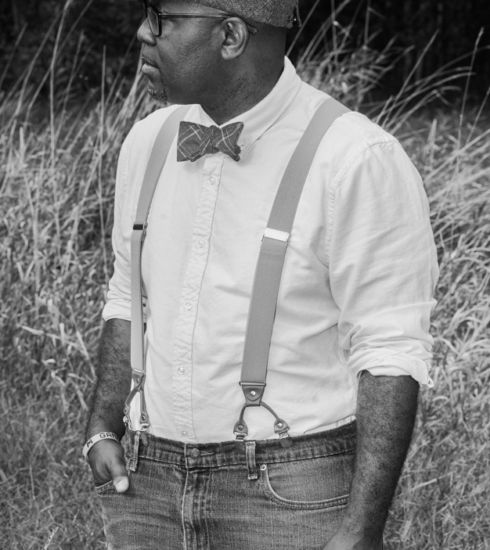