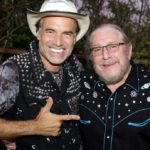 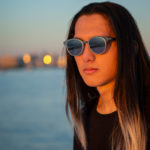 No one can accuse Todd Omohundro of having a Pollyanna point of view. The title track and first song of his album The Future Is Calling retains an essentially hopeful outlook in the face of life’s countless travails but don’t mistake the song for being topical. He manages to write issue oriented songs that resist dating and, instead, manifest a timeless quality lacking from many songs of its ilk.

The song’s various instrumental components are top notch. Fans of rock and pop alike will enjoy the rhythm section performance and the production captures it with vivid clarity. The drumming brings the right amount of physicality to the track without ever adopting a ham-fisted approach and the bass line flares with several eye-popping yet eminently tasteful runs.

The album’s second song “When You Feel True Love” begins with warm and inviting lead guitar. It weaves a blues-influenced spell for listeners before the song segues into its first verse. It has a moderate pace and the pop leanings heard throughout the track balance well with much more assertive elements such as the aforementioned guitar. Omohundro’s penchant for penning memorable choruses comes across here.

He definitely aspires to relevancy. It’s difficult to say if this is a wholly natural position for him, it would be a shrewd move to couple his relatively retro musical identity with lyrics ripped from our everyday lives, “Drowning in Content” examines how anyone taking part in the online world can, sometimes, feel overwhelmed by the sheer amount of apps, websites, and platforms vying for our attention and disposable income.

The track, in the hands of lesser talents, could sound heavy-handed or unwieldy. Omohundro does an engaging job though incorporating the everyday language of our modern landscape convincingly into a song. It’s as intelligent and thoughtful as ever. Backing vocals play an important role on several Omohundro songs and “Dance the Blues Away” is among them. The reliance on a robust horn section remains in place but few, if any, listeners will grow weary of their presence. He deserves plaudits, as well, for writing songs with distinctive tempos and arrangements that, nonetheless, are thoroughly commercial.

“Clear Blue Skies” is another appealing track. It has a brisk pace from the outset and the drumming sets a consistent pulse with few frills along the way. The clean and sleek rush the arrangement produces has an airy feel owed, partially, to the reduced presence of brass in this cut. The finale “Just Fly” begins with upbeat guitar lain over a thin synthesizer sheen. Drums soon enter the recording and they match the guitar bounce with a vigorous snap.

Omohundro has deceptive vocal range well illustrated over the album’s ten songs but the closing number has him in familiar territory. His singing isn’t quite as exuberant as the instrumental performances, likely deliberately, and he saves one of his best performances for the end. It’s a complete outing, as well. This is a solo album in name only as Omohundro benefits from and highlights the efforts of outstanding collaborators who helped make The Future Is Calling possible. It’s a satisfying collection bursting with life. 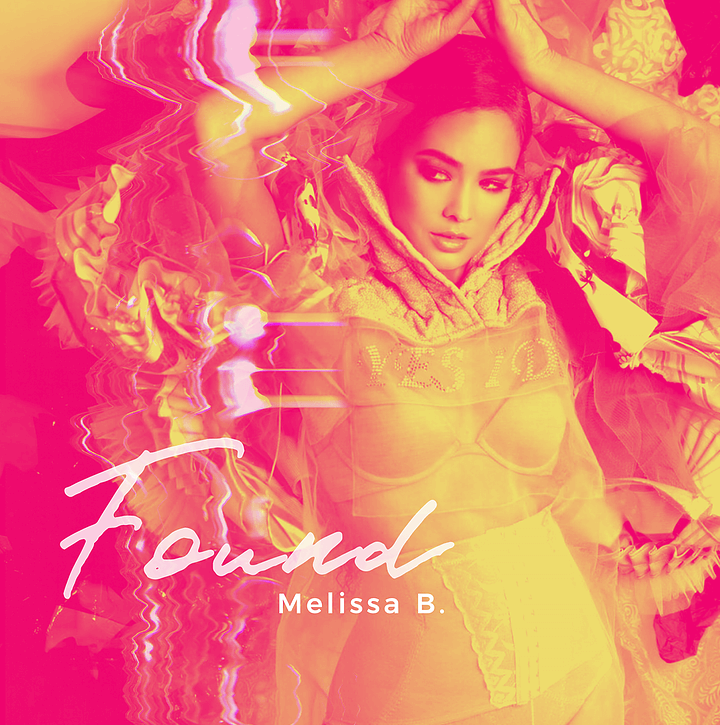 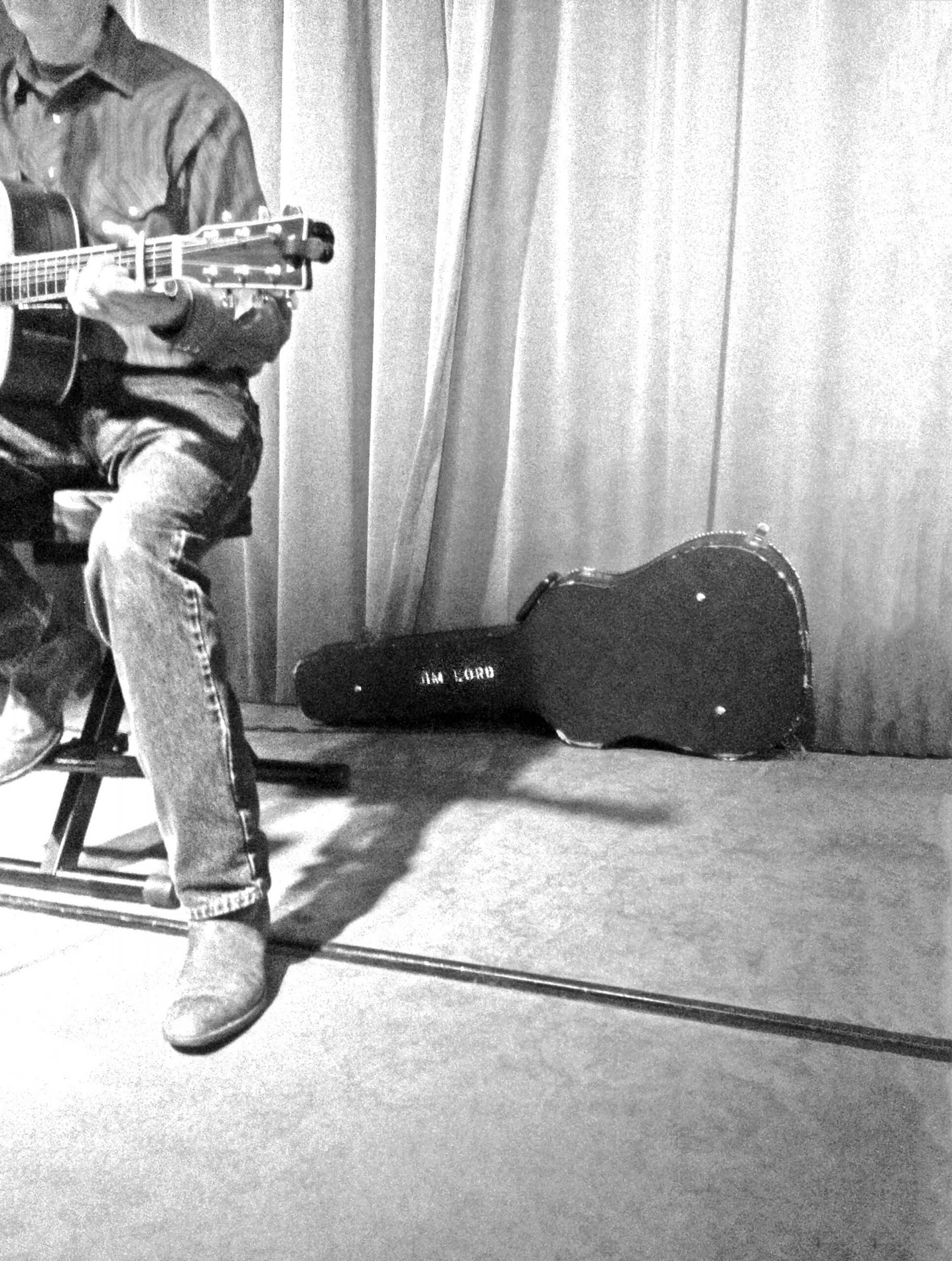 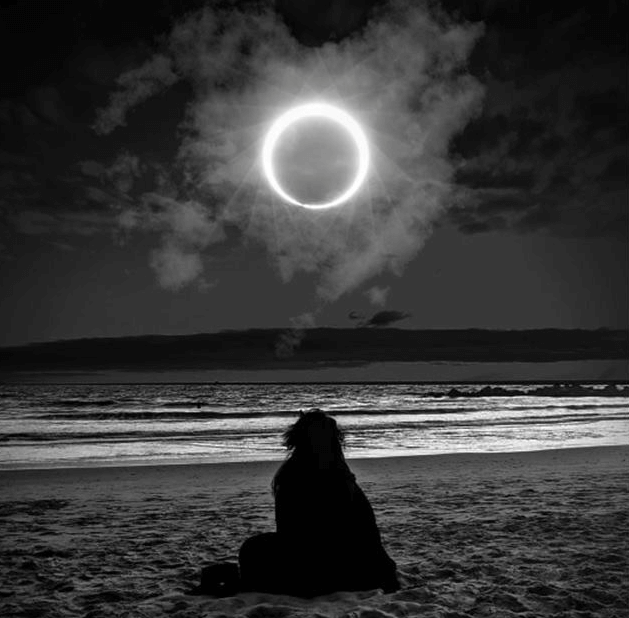