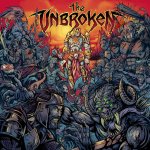 My music is always about bringing people together.  Looking past all the racial, political, and social crap that is going on and really accept and embrace each other.  That is one reason why my band is called THE KREW.  We want everyone to be a part of THE KREW.  We celebrate life with our music, but also reach out to those who struggle or who are alone to bring them into the warm embrace of a group ready to accept and celebrate diversity.

Utah actually has a great music scene.  The artists and bands here are supportive of each other, at times there are clique’s and it is challenging for some to get “in”.  However, my band and many others are collaborative, helpful, and open to help each other.  The biggest thing we need is more support from fans to actually come out to shows.

Muse by far, them and U2 or Keith Urban.  I love concerts and I love when the band/artist is better live than the recording.

The energy and connection between the crowd, band, and myself.  Nothing better than when the band is in the groove, the crowd is having fun, and there is a give and take of energy where everyone leaves feeling lifted with good vibes.

To Hell With You was written to make it sound from the title like it would be a bitter and a negative song, but when you listen to it, its actually a love song of how far you would go to be with someone.  Musically, we wanted to really push into the southern rock/country rock genre and really pushed the arrangement so it was hard hitting, but energetic.

This last year has been an amazing, but challenging year.  Music to me is my outlet and joy.  It is where I go when feeling down.  I have grown because I have experienced things and felt things in greater depth than ever before.  This depth is coming out in all the music I am writing now.  I think that when we are stretched in life, it leads to a deeper understanding of who we are and what life is about.  My goal is always to share that through my music. 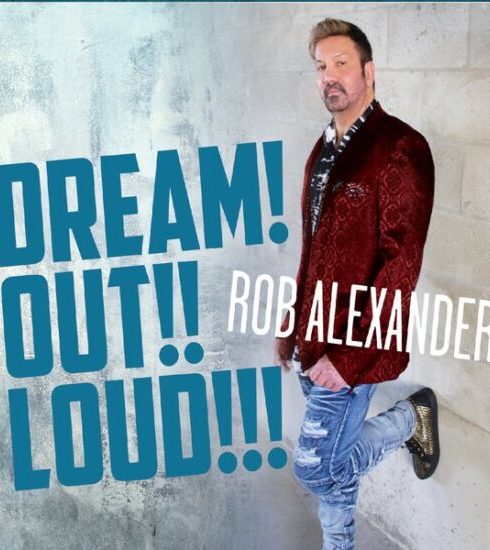 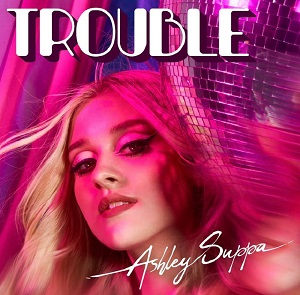 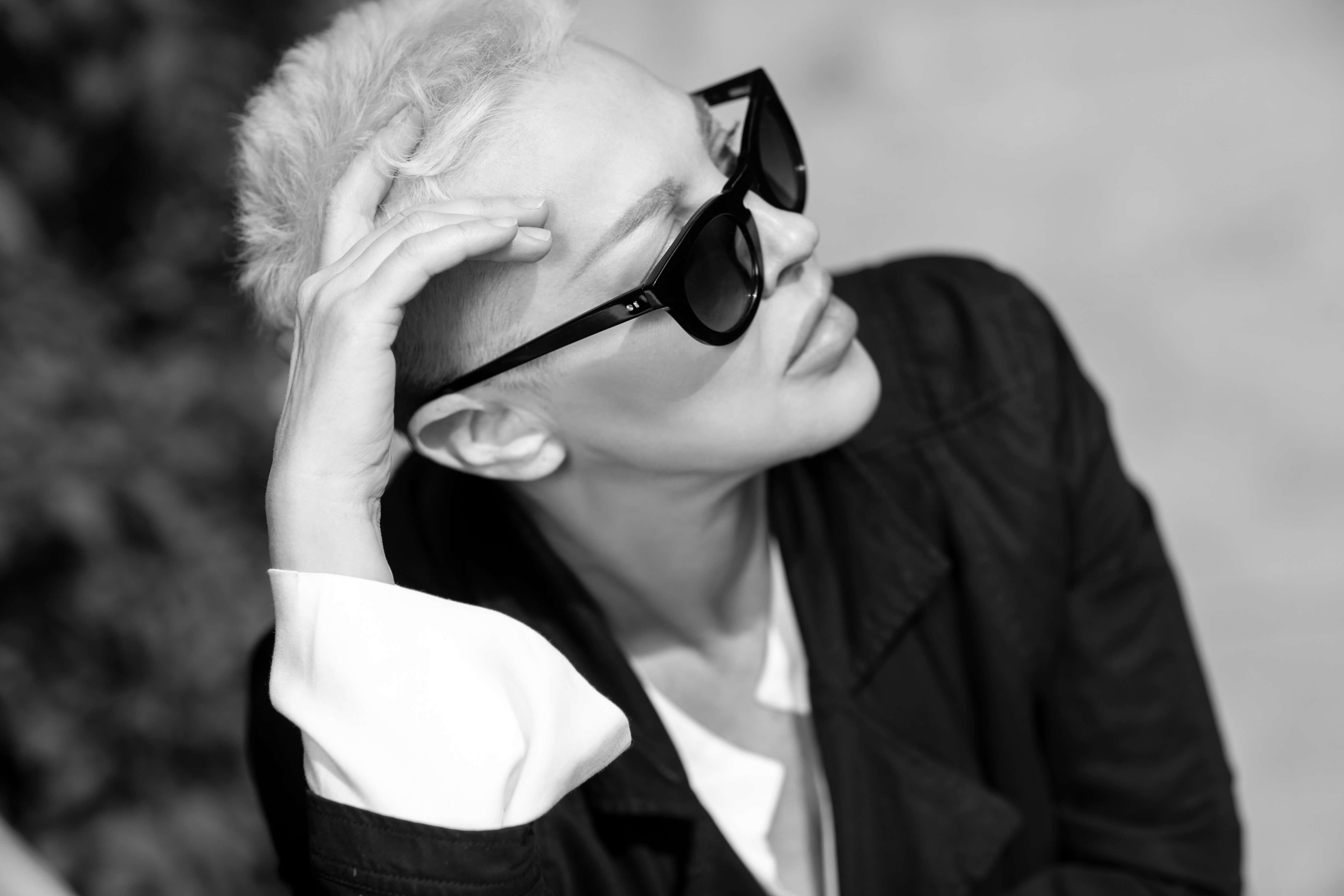