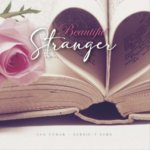 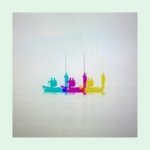 With all of the fast-paced, upbeat tempos of what you’ll currently find on the Billboard 200, it’s refreshing to see something not only slowed down but also willing to look beyond bubbly depictions of young love or the art of the chase. Rising country artist Jenson David produces actual songs for grownups, complete with sophisticated lyrics and simple but effective musical arrangements. Whereas his previous effort Not Forgotten bore fruitful potential, Four Leaf Clover feels like where David really does come into his own.

He sings somewhat melancholically of an ideal, adult relationship – using terms such as gun-shy hearts to poetically illustrate wearied, relevant concepts for a romance in the twilight of one’s youth. David’s voice is hoarse and somewhat rough on the ears, but not without emotive substance. He doesn’t feel inaccessible, yet nor does he come off maudlin. There’s also a certain self-awareness he carries with his vocal performance, keeping his intonations strictly within a narrow octave range. The result is something almost too perfect in its execution, but the song’s predictable undercurrents only add to its collective charm.

Part of David’s age-appropriateness shows itself through the actual lyrics of Four Leaf Clover themselves. They paint an empathetic portrait of scarred romantics, bound together by their flaws rather than in spite of them. It’s a worthy narrative to hear in an era where false and toxic positivity and perfection abound, where the art of songwriting and music-making has become synonymous with words such as ‘commercial’, ‘flinty’, and ‘cutting-edge’. David’s demeanor harkens back to an era where musicians didn’t have to be stars to have an impact. It’s clear he eschews any sort of standard publicity tactics, instead interested in fixating the listener’s attention on the actual quality of what he creates.

This is also illustrated by the production design itself. Whereas the sound mixing digitally blends several elements together, the song otherwise proves mostly untouched. A soft pair of drums in the background underscore the despondent moans of an electric guitar and an ambient keyboard to boot. The softness of the musical backdrop with David’s rugged vocals also add to the timely evocation, viscerally providing a sort of effective marriage between oil and water.

David’s singles seem promising for inclusion in a full-length album. It would be nice to see them receive more publicity as mature, adult-oriented perspectives on relationships and falling in love. There’s a sense he’s still finding his footing as a recurring presence on the country music scene, and in part this is due to his still retaining an experimental set of qualities. Both Four Leaf Clover and Not Forgotten aren’t entirely standard country, undercurrents of genres such as alternative, mainstream indie, blues, and post-rock underscoring creative choices with both singles’ sonic components. When he reaches a definitive amalgam of sound and influence, there is no denying David will come out a force to be reckoned with.

The music of Jenson David has been heard all over the world in partnership with the radio plugging services offered by Musik and Film Radio Promotions Division.  Learn more https://musikandfilm.com 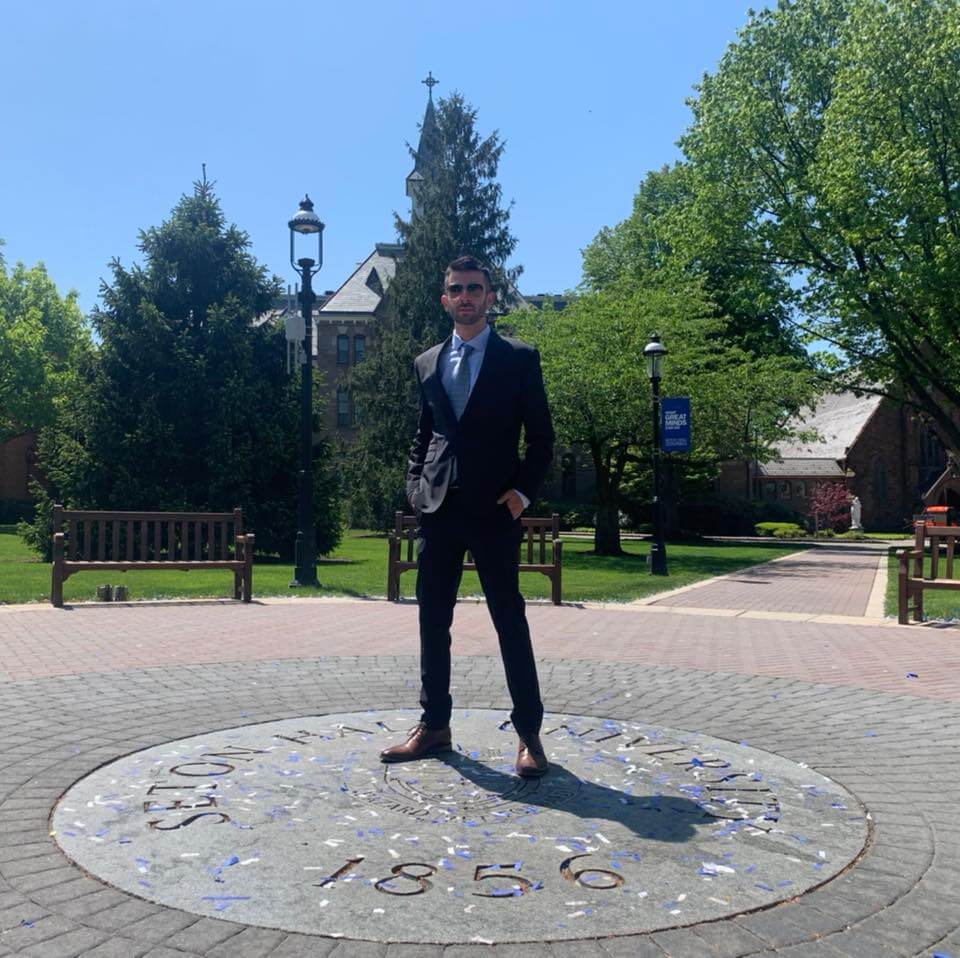 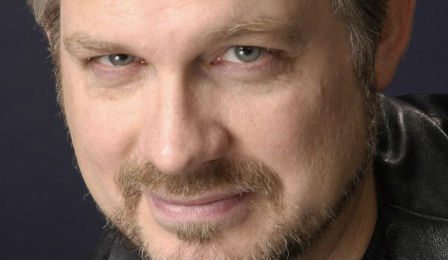 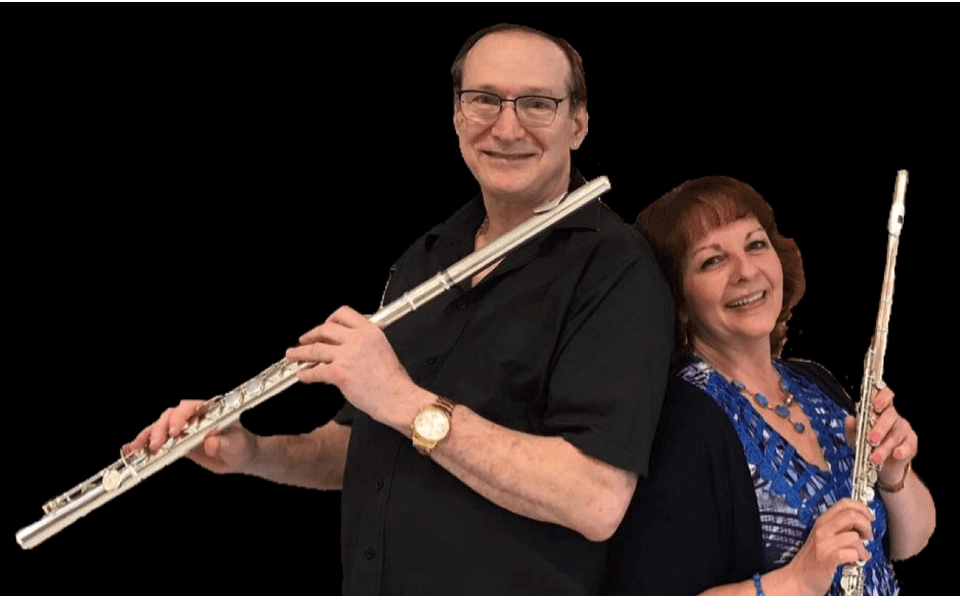