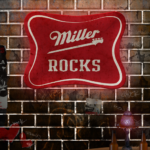 Hip-hop collaborations can go one of two ways – they can spotlight the sustainability and versatility of a singular artist, or they can highlight the fluidity of two players on the same shared wavelength creatively. In the case of “I Remember,” which teams Manifis and Compton Av up for a pace-centric performance as revealing of their joint nimbleness as it is their rhyme skills, the latter is undisputedly true. Whether we’re analyzing the meat of this track – its groove appeal – or simply the flashpoints of its most profound moments (almost always orchestrated by the verses these two gentlemen string together), the ironically titled “I Remember” reminds us that the best parts of indie rap always originate in a desire to be original, futuristic, and uniquely communal.

Let’s start with Compton Av’s contribution to this single. While Manifis tends to garner a little more control in the ascent towards the climax, Compton Av relishes the ability to make the release in these lyrics last just a touch longer than it would have with anyone else at the wheel. He’s got self-control when it matters and develops the sentiment of his words through execution more than he does placement (whereas his counterpart puts a lot of his own stock into the beat itself). The balance the two produce is really something to marvel at, and perhaps one of the better examples of aesthetical simplicity in action that young rappers trying to come up in the game could stand to learn something from.

Manifis is downright beastly behind the mic in “I Remember,” and although he gives up some of the flash to Compton Av when it counts, his clandestine navigation of provocative lyricisms and an occasionally complicated groove show just how much potential he still has left to exploit. He’s getting the most out of the studio without question, employing tonal presence from the instrumentation as a means of advancing the emotion in his verses, and in his best looks here his moves remind me a lot of the old school California beats I grew up on back in the ‘90s. It’s retro and still totally in the here-and-now, which are two attributes rarely paired together inside of the same recording (let alone one from not one but two exceptionally gifted players).

“I Remember” doesn’t feel like a one-off for Manifis and Compton Av at all, but instead a thoughtful introduction to what could become a very close collaborative relationship between the two in the future. Compton Av has been cutting some remarkably spellbinding harmonies alongside cutting rhymes for over half a decade now, and when he’s working with someone on his level of talent, there’s no debating whether or not the best features of both his artistry and that of his partner tend to rise to the surface (and naturally, I might add). I’m a fan for sure, and if you’re feeling some premium beats from an anti-commercial source this spring, I think you’re going to dig what “I Remember” is all about. 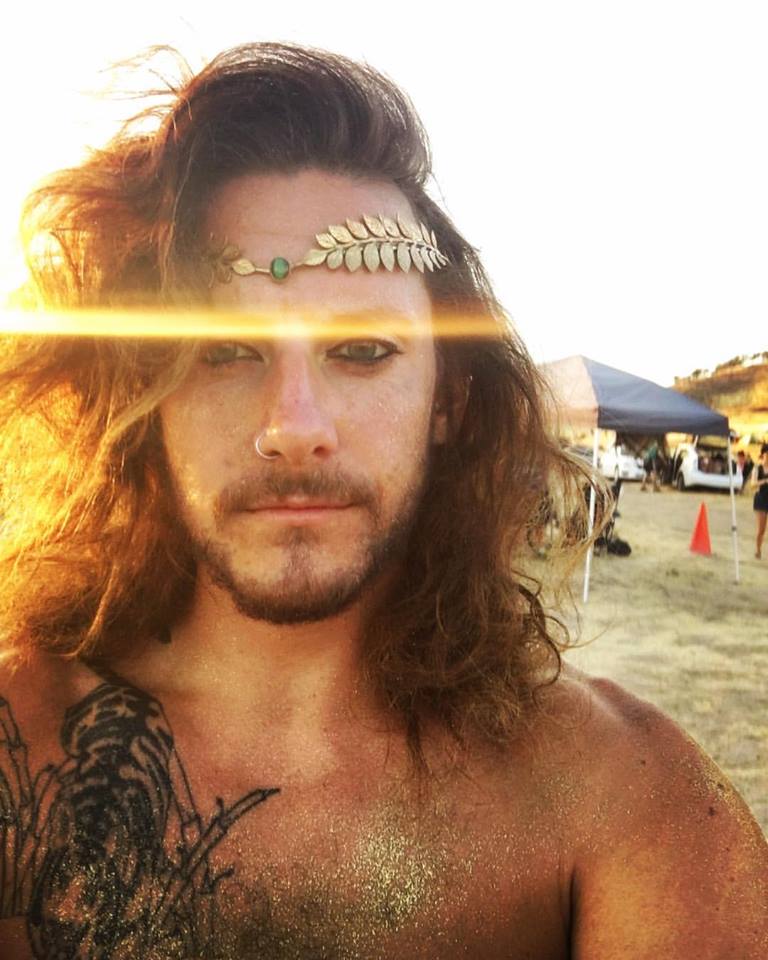 Interview with Mark and the Tiger 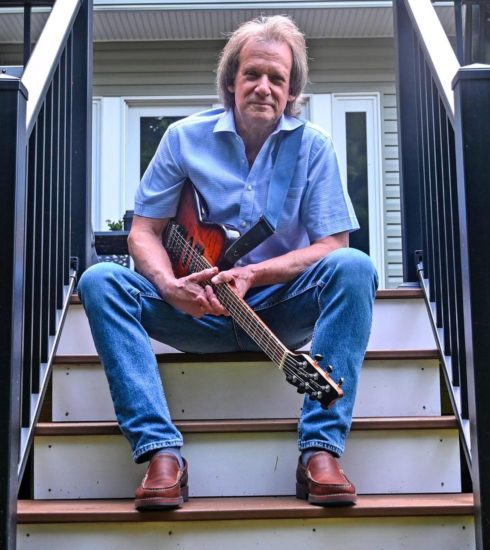 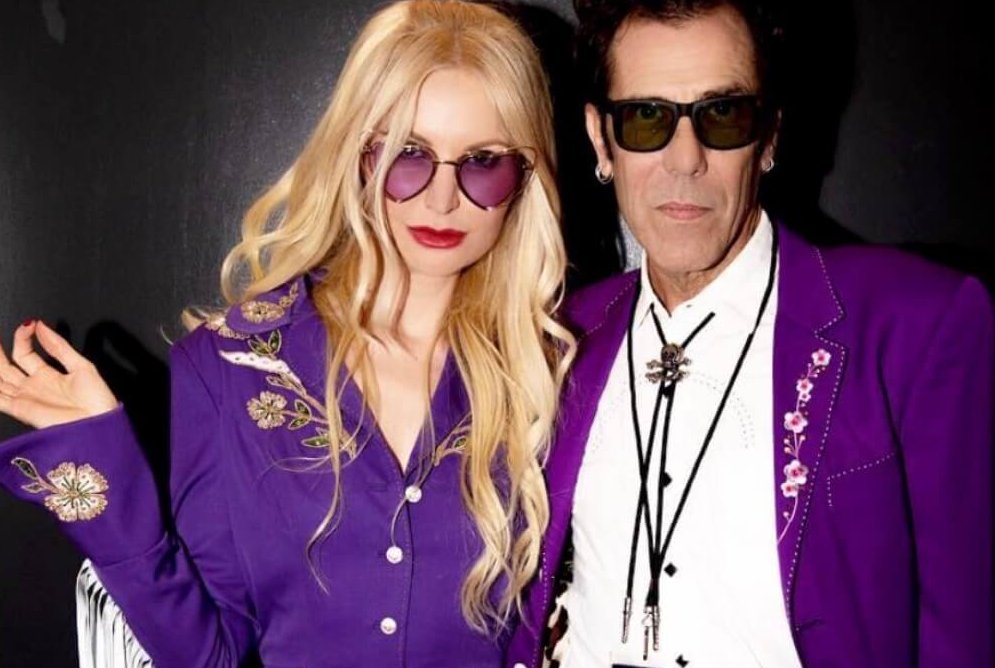