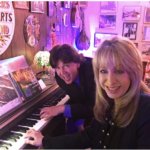 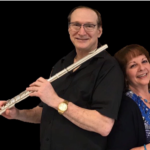 One of the best things about music is how one is able to transform personal pain into something that thousands if not millions can find a certain joy and catharsis in. Whether it’s via presentation or just from the display of pure vulnerability, the lasting impact that can be felt has the potential to be truly transcendent. Western Canadian band The Caught aims to deliver that sense of catharsis with their newest single “I’m Caught.” Headlined with some ethereal vocals by songwriter Melvin Alan with guitar backings from associate Trev, “I’m “Caught is a moody, textured listen that asks the listener to tune into some decidedly abstract musings on concepts like death and possibly even depression. It’s not hard to gather why the duo aim for such a morbid atmosphere as Alan has dealt with a life threatening disease, and Trev has gone through some particularly difficult financial issues.

While suffering isn’t important to craft good art, it’s about how the artist reinterprets their experiences for an audience, the duo execute it wonderfully starting with a rhythmic clanging of glass(?) before being backed by some moody guitar as Alan sings about the feelings of discomfort, feeling as though he’s a “walking skeleton” and as I said earlier, you can’t help but feel as though there’s a personal weight to these sentiments knowing what Alan has experienced with his own body. It certainly evokes listening experiences to that of the likes of early Radiohead or Nine Inch Nails but with a sound clearly its own.

Lyrically beyond its obtuse allusion towards being in the snare of something one wants, it’s pretty standard. This isn’t to its detriment since because of the more vague aspects of the song, there’s always something for the listener to chew on in their heads. The real standout is the production and you get the idea that since collaborating with producer Malcolm Burn who’s produced the likes of Iggy Pop and John Mellencamp, the duo have come out stronger and more precise. Their execution is technical, but imbued with soul and the sense of escalation as the song progresses is almost awe inspiring. They’re really going for it and throwing everything they’ve accrued across their own musical journey.

With some notable excellent percussion and a fantastic ending inclusion of strings that bleed well past the climax of the song, you’ll immediately want to listen to the track again if only to hear the rich soundscape alone. The Caught aims to tell raw and intimate stories and judging by this single, they’re right on the pulse. My only hope is that with subsequent releases, they can lean into more complex lyricism to match their production. The band are very vocal about disliking overproduced music, which I’d argue is subjective but in a league of their own, The Caught is a cut above the rest. They should definitely be on many people’s radar and hopefully will provide a welcome tonic to a tumultuous world we exist in.

The music of The Caught has been heard all over the world in partnership with the radio plugging services offered by Musik and Film Radio Promotions Division.  Learn more https://musikandfilm.com 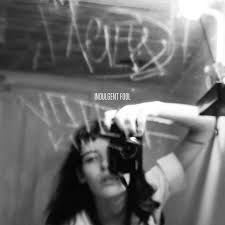 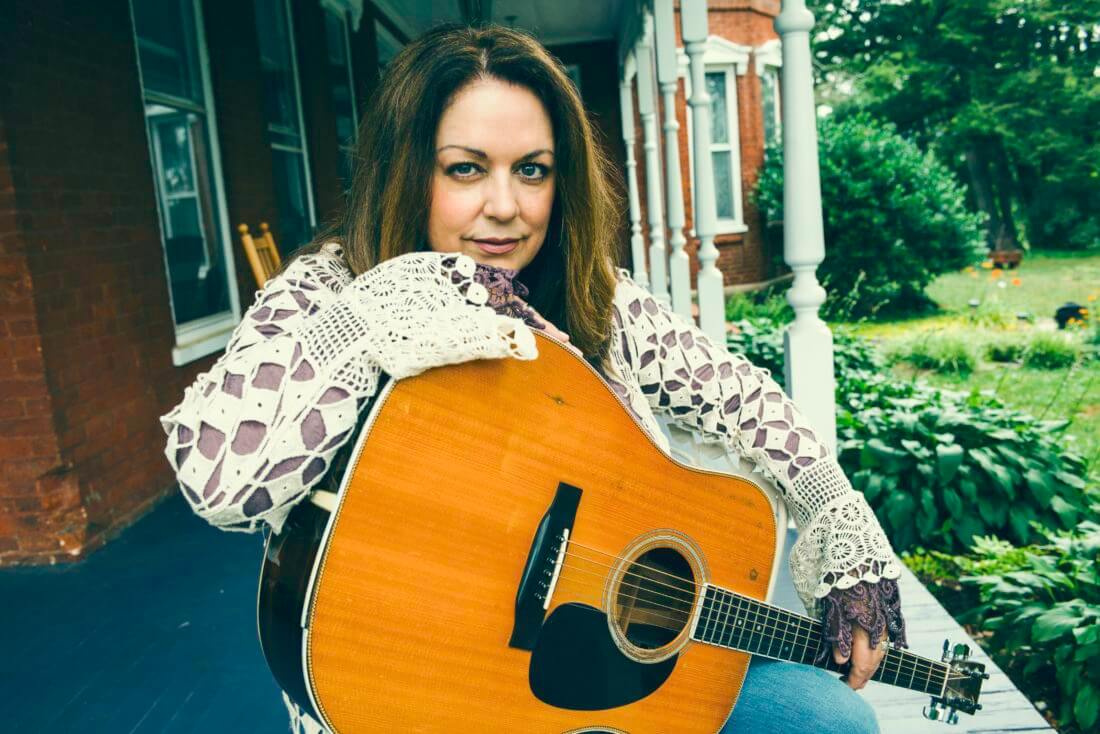 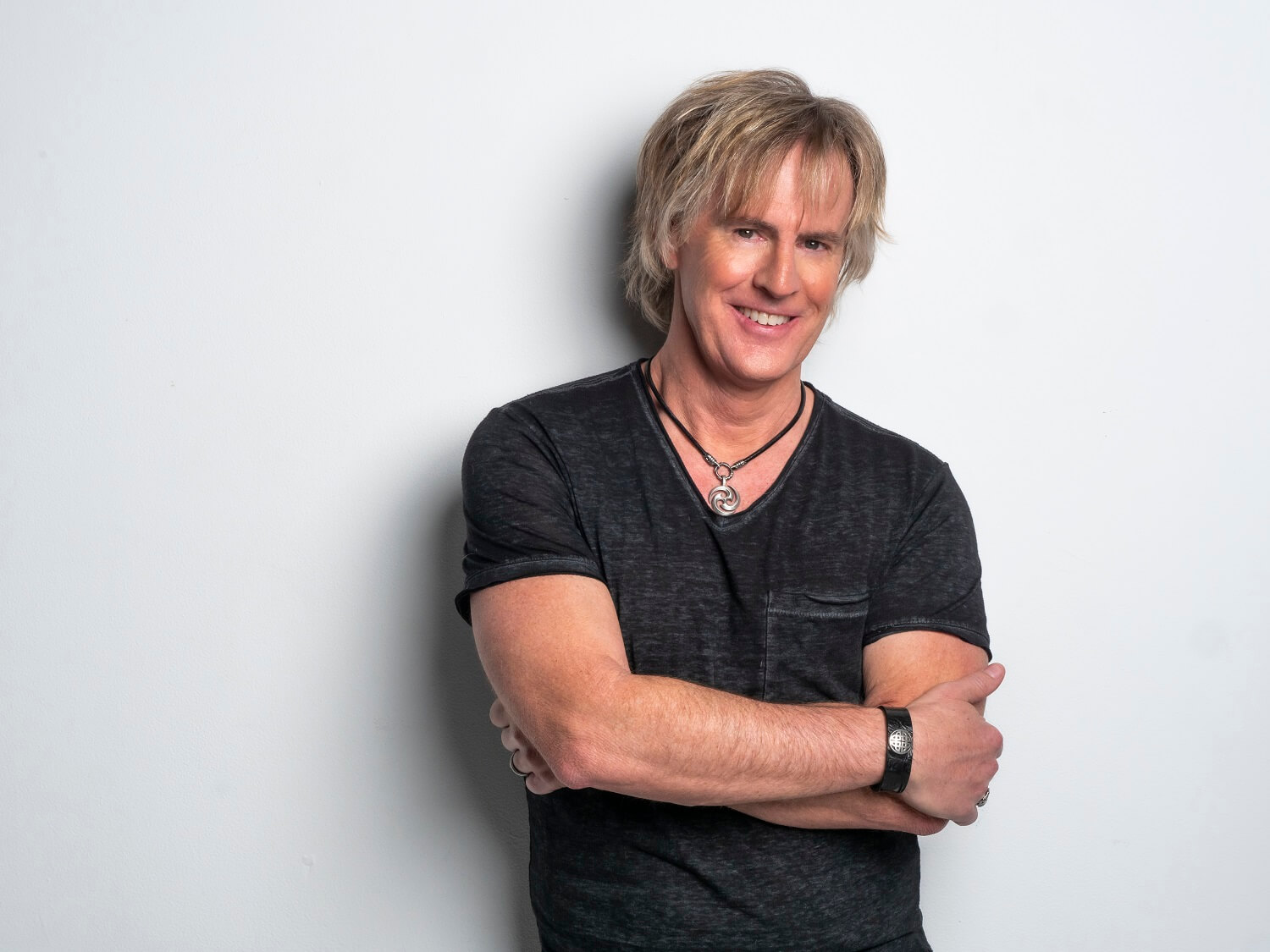