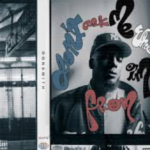 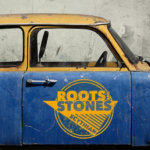 When it comes to feeling positive, this hasn’t exactly been the easiest of years. 2020 has been filled with more drama than any of us could have expected or hoped to have encountered at the start of a new decade in history, but luckily for us, the likes of pro motivators Nicole Kaplan and Heidi Webster aren’t letting grey days keep them down on their new podcast The Pink Lemonade Stand. Geared towards an uplifting narrative that centers around both the personalities of its hosts and relative commentary on health, lifestyle and pop culture, The Pink Lemonade Stand arrives on the market at a time when podcasting has never been so popular, but through its smart dialogue, this show stands out as one of the few new releases out this winter season worth taking a peek at.

In their debut episode, Kaplan and Webster sat down with Fit ‘n Healthy owner Andrea Allen for a stimulating dialogue on Allen’s story as well as the culture of women’s fitness as it stands in the contemporary western landscape, but rather than feeling like a straightforward interview, the episode frequently sounds just a bit more relaxed. There’s a humanizing quality to the conversation that is immediately recognizable inside of the first four minutes, and it isn’t being sourced from a script or some other preplanned element within the show. Rather than plugging Instagram profiles sponsorships for the better part of this nearly forty-minute episode, substance fills most every second of the show giving us an insight not only into the subject at hand but who these people actually are.

The Pink Lemonade Stand draws some of its influence from a millennial-stylized pop culture format that has mostly been exploited for reaction-based podcasts (the majority of which wouldn’t be worthy of review nine out of ten time s), but outside of the framework, there’s little in common with the way Kaplan and Webster are introducing themselves to the audience in their segments. There’s a freeform fluidity to the conversation they have with Brandon Armstrong in their November 29th sophomore episode that shows some parallels with the Allen piece stylistically, but you don’t have to be an industry insider to recognize their versatility in adapting the setting to suit the guests they’re sitting down with. That’s a big part of the reason why I was interested in them in the first place, and something I think a lot of listeners look for in an indie podcast nowadays.

Buzz-generating shows still in their infancy tend to create a lot of opinions about their validity, depth and authenticity before ever getting the chance to really show us what they can do, but in the case of The Pink Lemonade Stand, this is a podcast that definitely lives up to the hype. There’s still a lot of room for development, but at this early stage of the game I would have to say that both Kaplan and Webster deserve a lot of credit for both originality and optimism – the latter of which has become as hot a commodity as bottled water in the past ten months. All in all, I absolutely plan on staying tuned for more. 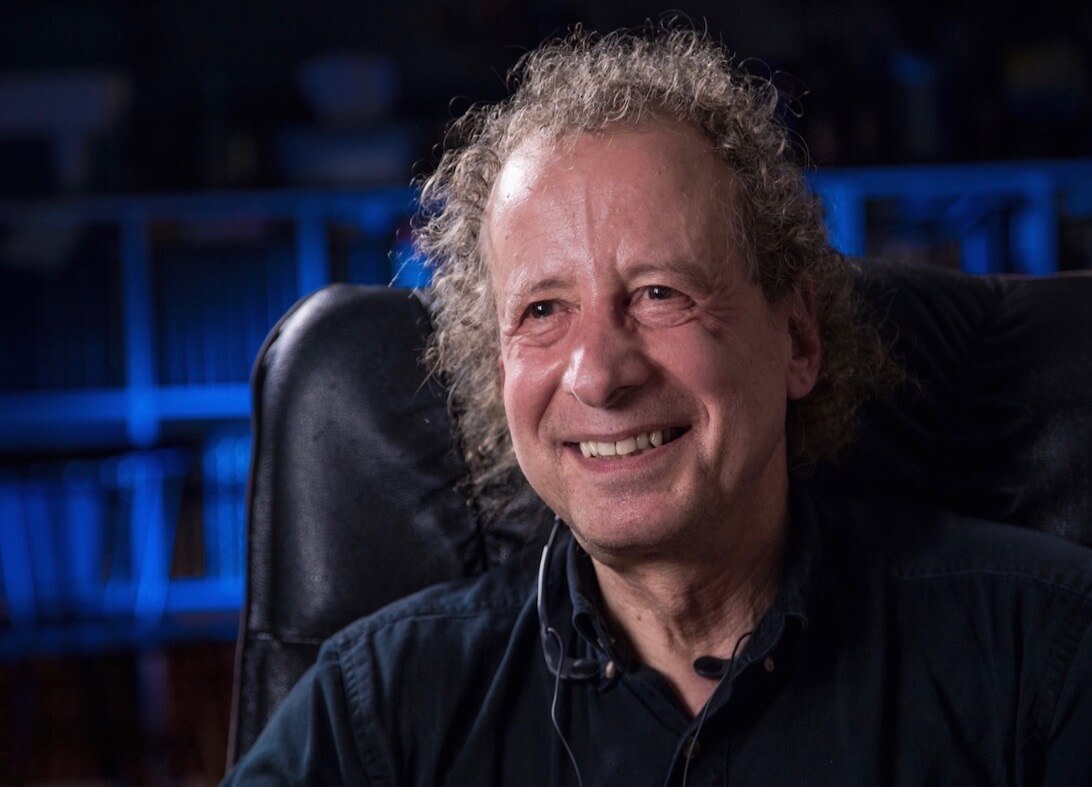 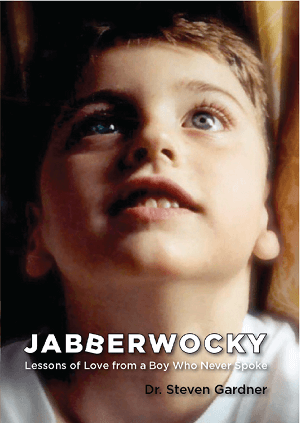