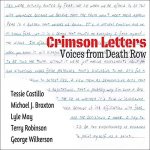 Jake Clayton has been on quite the indie campaign in the past decade. With three albums under his belt and more than a couple of trending singles online, it wouldn’t be too much to say that he’s on the right path to success right now, and in his new single “Ain’t No Rest for the Wicked,” he produces a show of strength worthy of mainstream buzz. Muscular and defined by the enormity of its riffage, this cover of Cage The Elephant doesn’t feel like an alternative rock worship session – from where I sit, I think this version of the song is actually more powerful in its instrumental wallop. Jake Clayton is a man on a mission in this track, and he’s pumping out some of the best rock rhythm around in its nearly four minute running time.

The instrumentation is superbly beefy from beginning to end in this song, but the vocals are somehow never drowned out by the punishing pummel of the drums, bass and guitars. To be fair, Jake Clayton has always had a really pronounced but melodic bark when he sings, but in this track in particular, I think we get a better look at his range than we have in any of his original material. That’s one of the best benefits of cover songs – they give us a solid aspect of an artist through a lens that we wouldn’t typically be afforded, and in this case, it introduces us to a side of Clayton that I’m happy to have met.

This master mix spreads out everything as to create as much of a tonal tidal wave as possible, and though some would say that “Ain’t No Rest for the Wicked” flows a little better as a tight package, I think it sounds a lot more anthemic in this format. Clayton attacks the chords with his vibrant vocal, pouncing on them in the chorus as though his voice were just another component of the drums. He isn’t shy about breaking off a brutish groove with any of the tools at his disposal, but if there’s one thing you won’t find in any of the music he’s recorded in his career thus far, it’s synthetic filler of any variety.

Those who haven’t heard the music of Jake Clayton would be quite wise to use his cover of “Ain’t No Rest for the Wicked” as a jumping off point to exploring his complete discography. With the kind of chops he’s showing off here, I think there’s a good chance that we’re going to be hearing a lot more of his music on the mainstream side sooner than later. Rock n’ roll has been missing someone of his homespun demeanor for a while now, and in this track, he throws down the sort of performance that we need in this era more than we ever did the last. Simply put, if you can’t appreciate the heady beats and salacious riffing he pushes together in this single, you’re probably not a true fan of rock or country music. 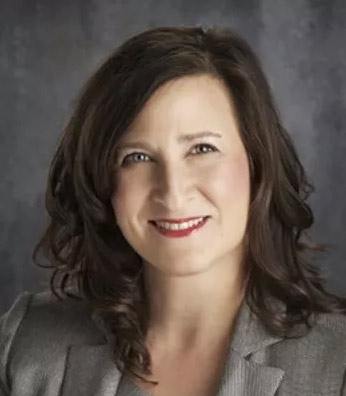 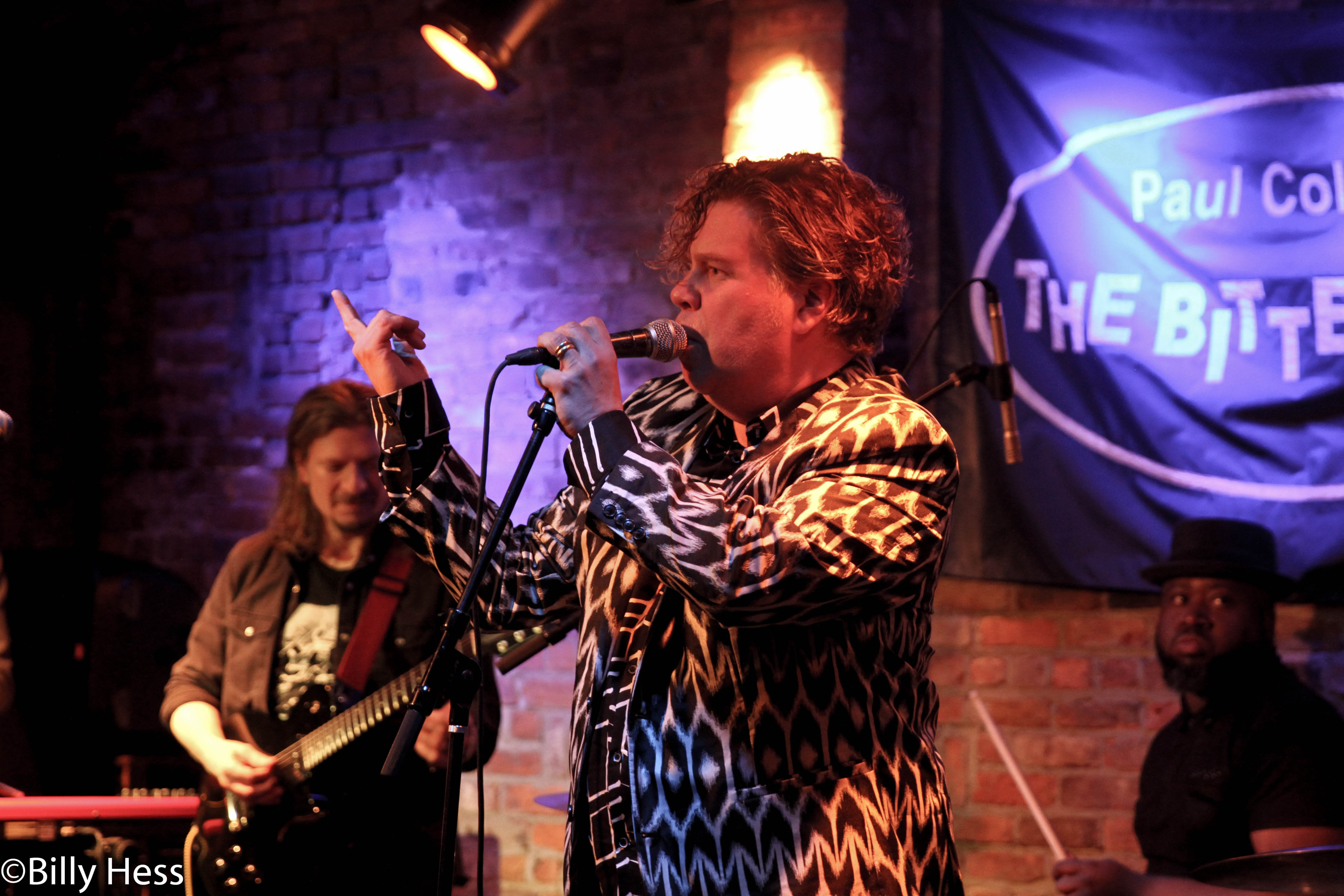