Personal greatness can manifest itself in a multitude of ways. Of course, it depends on what you or we define as greatness. Some of us have a lower threshold for personal satisfaction than others. Many are content to do their best on a daily basis and, after leaving their place of employment, leave the concerns and issues of the day behind at work satisfied that they’ve accomplished all they could in a given day. Other individuals demand more of themselves, life, and others around them. No one approach is better than the other. Jason Caldwell’s Navigating the Impossible: Build Extraordinary Teams and Shatter Expectations. However, speaks to individuals who want more from themselves and life and provides them with an easily understood and invigorating series of instructions about how to realize those ends.

Caldwell constructs the book in an easily digestible and lucid fashion. You can dive into Navigating the Impossible no matter where you are in life and grasp the message Jason Caldwell attempts communicating to readers. It isn’t rocket science. It does often take, however, an outsider’s perspective to make it clear to us – as he writes near the book’s beginning, life and circumstances exert a powerful influence capable of diverting us from pursuing what we want. He makes the case early on in the book that the old adage about life being too short steers us in the wrong direction and he’s here to remind us we often use that phrase as an excuse to put off challenging ourselves to step outside our comfort zone and take the risks necessary for success and growth.

I’m taken by the number of ways he pushes back against conventional wisdom in this book. Another cliché he demolishes is the idea the one of the best approaches to building an effective team is to go easy on them – don’t be demanding, don’t push, and instead provide some form of amorphous leadership that allows team members to pursue their own potential. Caldwell, instead, argues for a seemingly counter-intuitive approach – make things hard on your team members, challenge them, and lay down gauntlets.

This isn’t code for draconian leadership – far from it. It speaks to establishing a culture of excellence where there are “gathering points” where the sum of the team effort is greater than its individual parts and everyone is working together towards a common goal. Challenging your team to accept nothing less than excellence and, when that fails, buckling down and attacking the issue again make a great deal of sense to me.

There is much more. Caldwell, in a relatively brief span, formulates a plan for living and accomplishing the seemingly impossible that anyone can follow. He says early on in the book that you don’t need to be a freak of physical nature like himself to scale such peaks – it is, ultimately, about what we are willing to condition ourselves for. Jason Caldwell’s Navigating the Impossible: Build Extraordinary Teams and Shatter Expectations urges readers to embrace their hidden potential and exploit it to the fullest so that they may live life at full volume rather than missing out on any of its rewards. 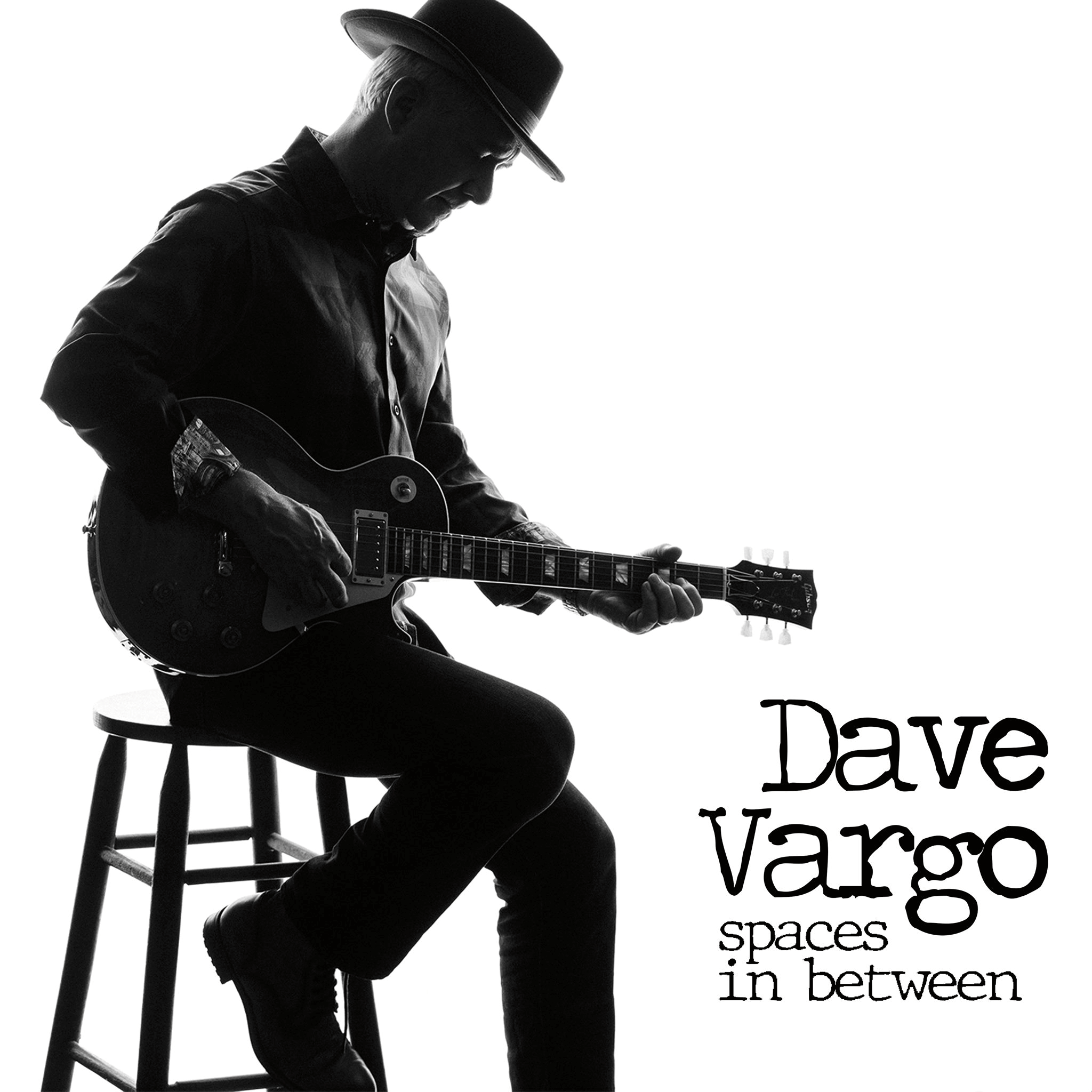 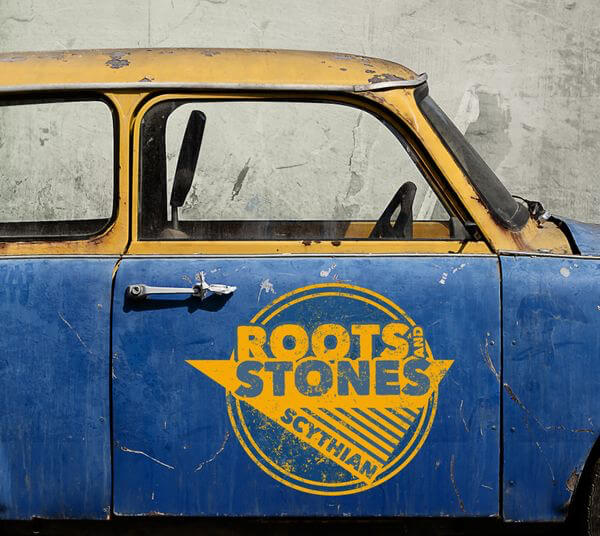 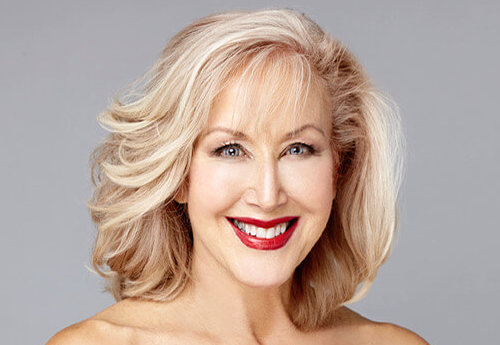