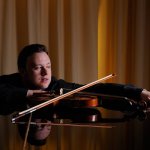 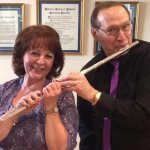 The late 2010s gave rise to some great hybrid artists, with players like Derrick Davis, Matt Zaddy and the east coast wonder Connor Gains scoring big points across the board with their fusion albums and EPs in 2018 and 2019, but this year, if there’s one act you need to be following on this front, it’s Mike Donello & the New Essentials. In their virgin studio effort, an eponymous five-song EP, Donello and his band of brilliantly talented rockers tackle R&B rhythms and bittersweet pop rhymes with an emotional drive that is pretty hard to find in any genre these days, and though they don’t necessarily change the world of music as we know it in songs like “A Better Day” and “Setting Things in Motion,” they inarguably give 2020 the shot of adrenaline it truly needed.

Where “Roll” is one of the more groove-oriented numbers on Mike Donello & the New Essentials, the contrast between its thick rhythmic beat and that of the much-funkier “Fun and Games” doesn’t create so much discordance in the tracklist that the two compositions would have been best left on separate records; contrarily, I think that the aesthetical juxtapositions on this EP are what make it such a tough listen to put down once it’s been picked up for the first time. The poetry that Donello spews from behind the microphone never staggers or stumbles over the instrumentation laid out before it, which his half the battle in elaborate songs like those we find here.

Some of the tracks on this extended play, like “Setting Things in Motion” and the exquisite “Southside,” feel as though they were designed specifically with the stage in mind, and if I had to guess, I would say that both of these songs probably sound even more spellbinding when the limitations presented by the studio environment aren’t present. Mike Donello has the presence of a charismatic frontman in every verse he sings on this record, and if even a fraction of this presence were to carry over to the live shows he and the New Essentials could put on, his performance would be one of the more difficult for any legitimate pop fan to turn down in 2020 (or any other year, really).

There’s still some room for Mike Donello & the New Essentials to evolve into their sound even more than they already have on this first effort, but I must admit that I really love what I’m hearing in the five songs it showcases. From the slinky R&B swagger of “Fun and Games” to the crushing thrust of “A Better Day” and vocal-led fireworks that bring us full-circle in “Southside,” Mike Donello & the New Essentials finds one unique way of getting (and keeping) our attention after another, and although it was likely conceived for the purposes of getting audiences acquainted with the main man himself, it doesn’t feel like a one-sided solo affair at all. This is a very talented group of artists, and with each other’s help, they’re making music you just can’t help but swing to in this top notch debut. 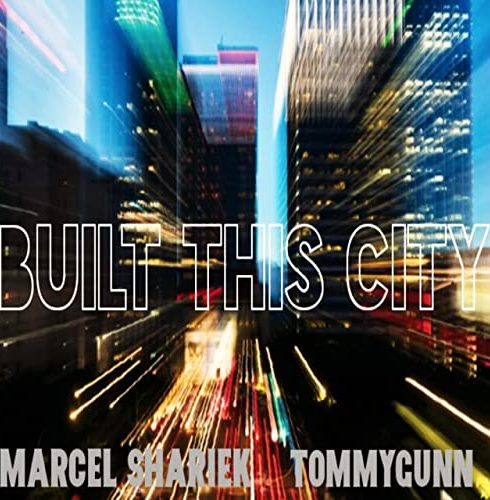 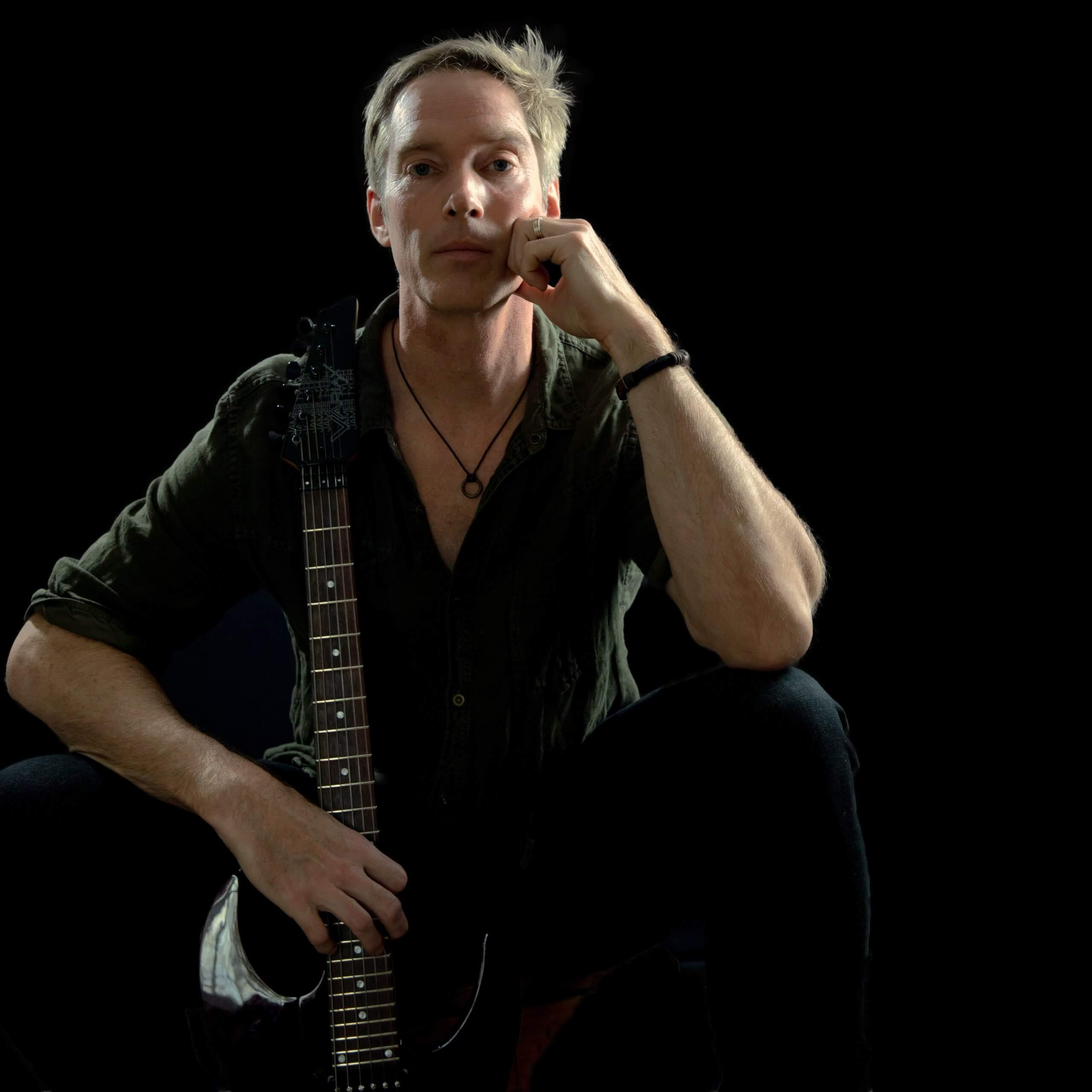 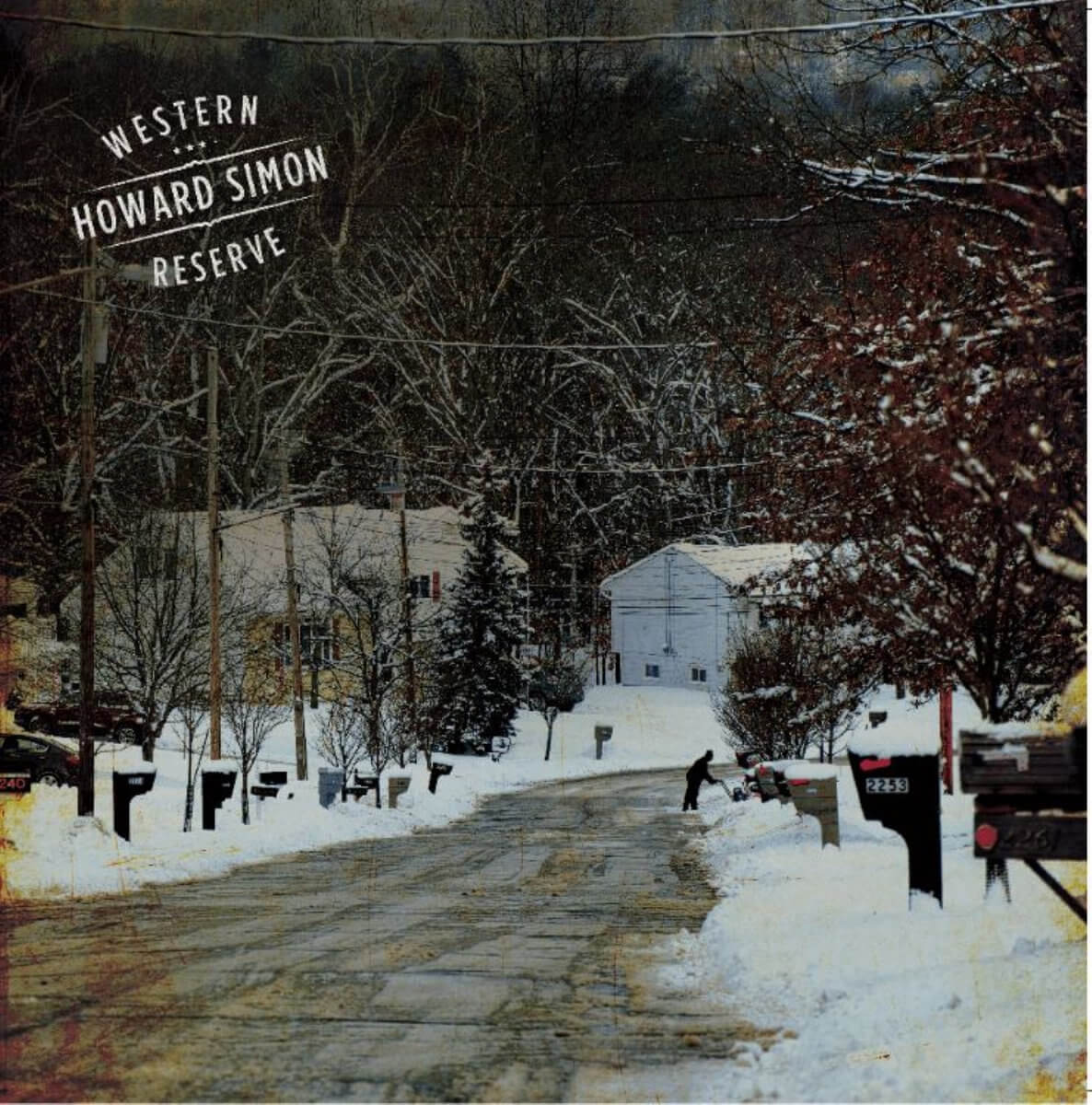