In the tradition of Hitchcock … a new psychological thriller from the producers of
“Check Point” & “Nation’s Fire”  comes “THE EMERGING PAST.”

When you can’t see the future you need to live for the past. Murder and mayhem surround Queens New York photographer, Pamela Garret (played by Krista Grotte, Nation’s Fire, Check Point, Hershel Gordon Lewis’ The Uh-Oh Show, Brainjacked) after she is discovered taking a life altering picture of a sacrifice ritual. Her world suddenly becomes a jigsaw puzzle as she quickly needs to solve it and find somewhere safe to hide before her emerging past catches up with her. With no where to go, she turns to her coworker Dylan (played by the late actor Brooke McCarter in his last role, The Lost Boys, Trashin, The Uh-Oh Show) for help. As stress levels rise in her search for the truth her coworker spins the game into another level as he reveals just who he really is. As she soon realizes that the past is never where you left it… 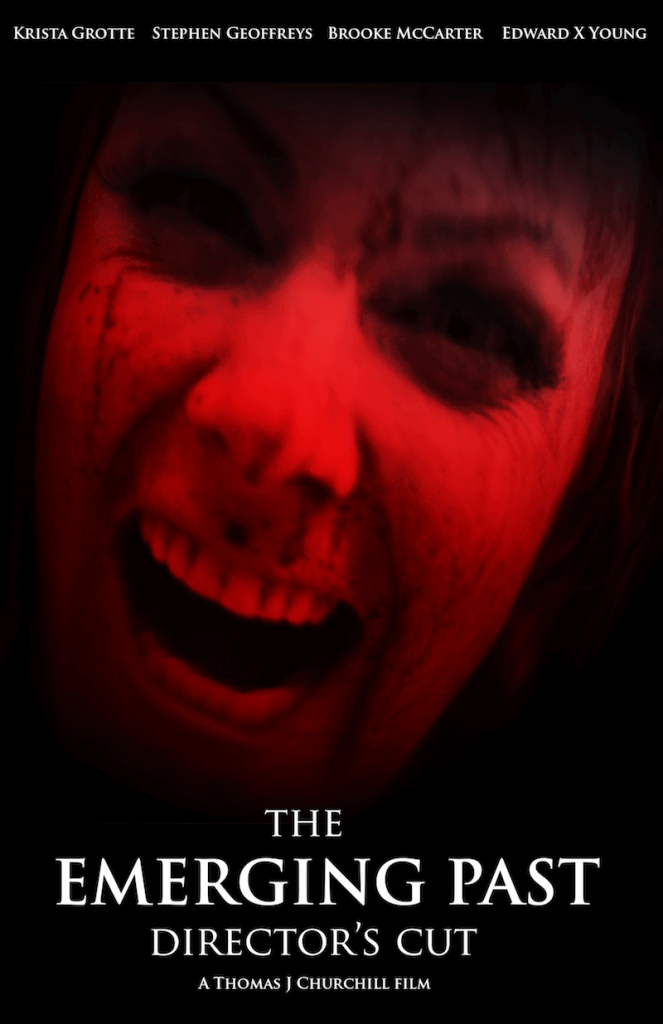 Stream, Rent or Buy your copy of “The Emerging Past” the director’s cut on Amazon here:

Thomas J. Churchill is a force to be reckoned with in the entertainment industry. A highly regarded actor, writer, producer and award winning director who has worked with many of the industries most notable talents, including Bruce Dern, William Forsythe, Gil Bellows, and C. Thomas Howell.

The official website for Thomas J. Churchill may be found at https://www.churchhillproductions.com 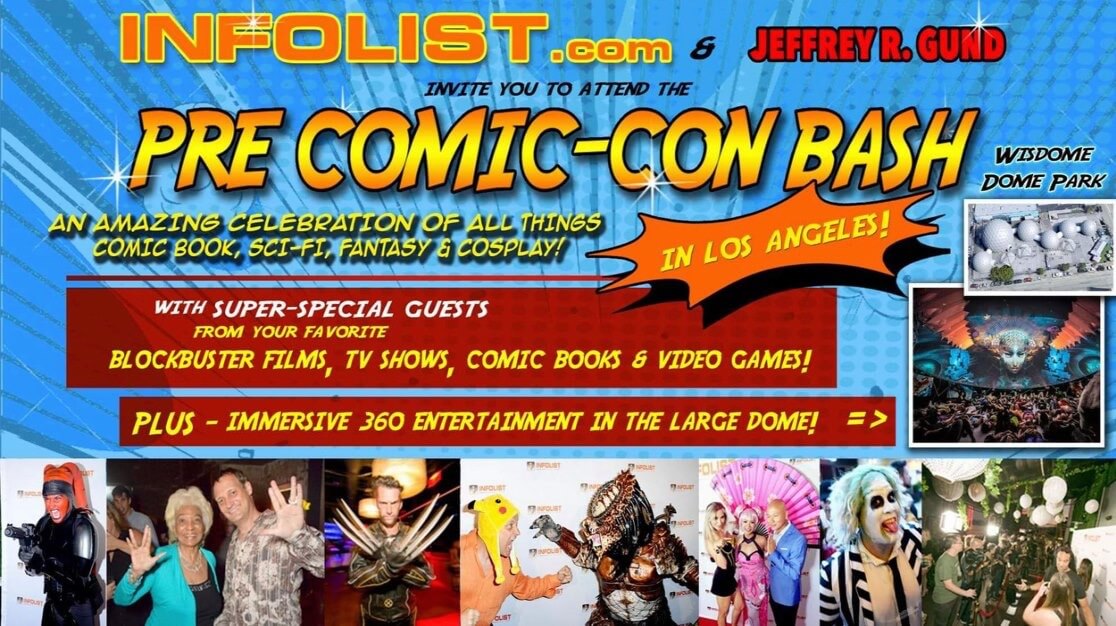 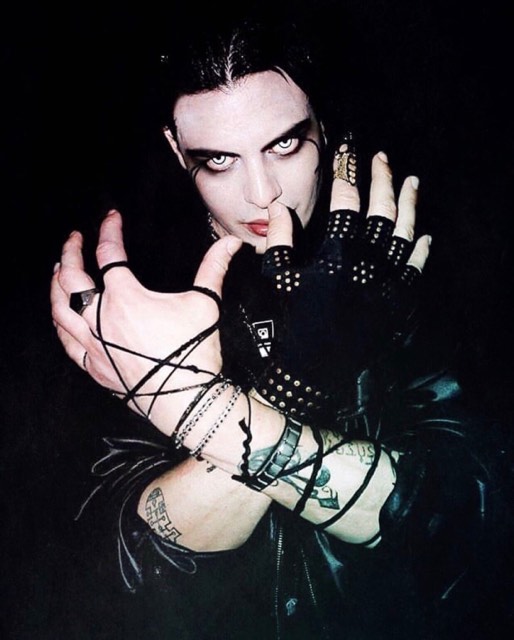