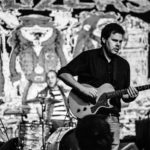 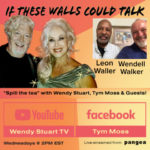 Olivier Metzler: The Wonder Behind the Camera

There are many wonders that contribute to a brilliant film, which often leave a special mark in our hearts. The film is always something that stays with the person who loves watching it and often so do the elements that are behind the camera. It is important to get to know the figures who make the images on the screen so impeccable and the story memorable. Apart from directors, actors, and producers, there are many other people who also make a film happen and pave the way for a story to become something real we can watch. Among these notable individuals, we’d like to introduce Olivier Metzler, an excellent cinematographer, gaffer, and First AC/Focus Puller

Olivier Metzler is currently based in New York City and has worked on many projects that have premiered around the globe. His most recent project was Commuter, which is in post-production. The short film is directed by Edelle Kenny and stars Kenny Sale. It was a great experience for Olivier to work on a project with an exquisite cast and crew as he enjoyed communicating the artistic and technical aspects of the film with his team. But his work is quite complex and detailed in that he planned the complete shoot of the film for natural light. It is a very measured and sensitive task as he calculated the locations of the sun in relation to the set to achieve the lighting aesthetic he desired.

His work also involved developing all image compositions in collaboration with director Edelle Kenny. It was a tight and intimate shoot for Olivier as he recalls operating both the camera and pulling his own focus with just a minimal setup. This allowed him to be nimble and fluid for the whole duration of the production. Olivier selected the camera format (SonyFX9) and lens format which was Orion Anamorphic Lenses. The combination of the two enabled him to take close-up shots of the talent while spacing himself from the shot, which is one of the main reasons he preferred to use anamorphic lenses.

Another successful project of Olivier is La Perrera which is on the festival circuit. This is a short directed by Alex Thiel, a notable figure in direction. The short film was an official selection at Phoenix Film Festival starring Anna Newbury, Chris Hayhurst, Regina Garcia, Christ Blonski, and other great cast members. Olivier was responsible for developing and creating the entirety of the lighting plan, aesthetic, and execution of the film’s lighting as well as the visual language. The detail that went into the selection of lenses and filters of the lenses is incredible. Olivier picked sharp lenses––Schneider Xenon Lenses, in order to create the gritty and imperfect feel the director was looking for. It evoked a desirable response from the audience due to this careful selection. Olivier Metzler also committed to precise filters for the lenses including Tiffen Classis Soft and Black Magic to make the image look vintage from the beginning of the film.

The lenses Olivier Metzler chose were also influential on the lighting as they softened the specular sources of the images, as well as made the skin edges of the cast softer. This contributed to the desired imperfect and natural feel the director and Olivier himself agreed on creating. Yet, there were other factors they both implemented into the work such as high contrast and highly saturated colors, a mixture of locked-off camera angles, and erratic hand-held camera movements to build the visual tension of the project. This project clearly shows Olivier’s multitudes in cinematography and his extraordinary vision, as he was also the head colorist for the project. He created the color for the project in its post-production stage and built upon the image captured in the camera by image-alteration settings such as luminance, contrast, saturation, tint, color temperature, and secondary color channels.

Olivier Metzler is also a skilled gaffer and has had many successes with projects including respectable talents such as Sylvester Stallone. He was the gaffer for a series of interviews with the protagonists of Samaritan EPK, currently in post-production. The EPK film was directed by Ben Poster and the film was shot by Gregg Conde.

Olivier Metzler created a lighting design that enabled the production crew to film the feature in a suite of The Peninsula Hotel in Manhattan. That is quite a challenging task, but Olivier had the skill and vision to bring Sylvester Stallone’s desired look for the shoot to life. He built a special LED lighting rig to create seamless lighting on green screen backdrops which was going to be used for background projection during post-production.

A creative and fascinating work where Olivier Mez made available his experience and his skills as a gaffer was the commercial spot for Bergdorf Goodman, one of the oldest and most important luxury department stores in Manhattan. Directed by Elle Strauss. And performed by talents such as Denée Benton, Ezra J. William, Laura Kim, Prabal Gurung, and Christina Kruse. This commercial shot has recreated the dance floor of a ’70s disco. A real leap into the past, in a New York full of colors, mirror balls, and psychedelic lights, and pulsating lights to the rhythm of the music. This environment was recreated in the famous Bergdorf Goodman store at 754 5th Avenue, New York. A rewarding project for Olivier with dozens of challenges to solve. Illuminating the actors by reconstructing a vintage effect, and reusing period instruments. In addition to recreating an environment full of retro,’ the shoot had to perfectly recreate the shade or purple that Bergdorf Goodman uses for his brand. Seeing the shot, the lighting of the actress in the back seat of the classic New York yellow taxi is extraordinary. A special system installed outside the taxi was rebuilt. The effect is brilliant. Video

Among his other skills, Olivier is a master in First AC/Focus pulling. He worked in a number of prestigious projects such as The Tin Building produced by Boardwalk Pictures, an award-winning production company that creates non-fiction, character-driven entertainment for audiences across the world. He also worked in the camera department for Amazon Prime Day’s campaign and maintained Arri Mini Large Format camera and Masterbuilt Classics lenses to ensure pristine image capture. 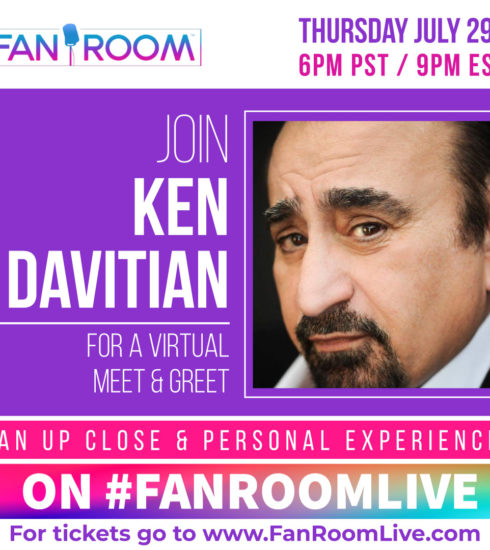 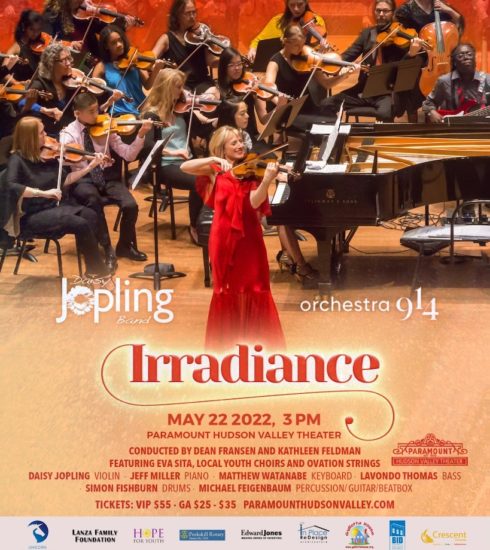 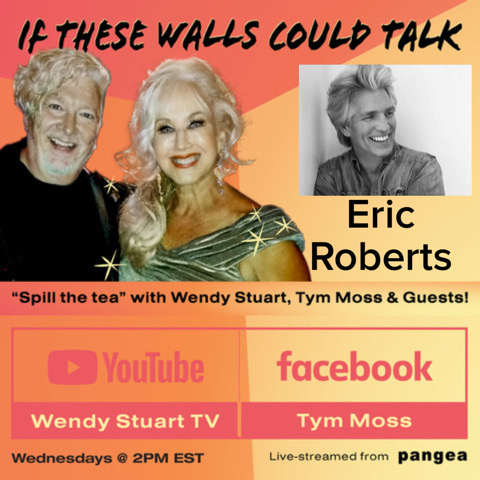