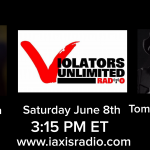 Rachael Cain is attending Midem, the leading music industry event for the music ecosystem, taking place in Cannes, France, to celebrate the 35th Anniversary of TRAX Records. Midem is an international event for the global music community, that helps to shape the future of the industry by providing ideas and solutions through inspiring conferences attended by decision makers in legal, business and creative spheres. On an international and local scale, they present insights and tips to create value and build solid music businesses.

Born in Chicago, Rachael Cain, known globally as the renowned artist Screamin’ Rachael, dubbed the “Queen of House Music” by Billboard Magazine, is also the President of TRAX Records, the original home of House Music, being the first label to include the DJ’s name on their releases, and changing the way in which the planet viewed the genre. Rachael was also the first House artist to sign a major label deal. She also launched the Hip House sound with Fun with Bad Boys with Afrika Bambaataa, her friend and mentor. TRAX Records is a small label with a huge footprint.

This is the 35th Anniversary year for TRAX Records, and Screamin’ Rachael will by DJing at Midem, as well as meeting with “Women in Music,” and giving a sneak peak at the amazing compilation album coming out this year, which will include many talented new artists as well as new projects by legends in the industry. The 35th anniversary compilation album will include a retrospective look at the label as well as an introduction to the future sound of TRAX
Records. 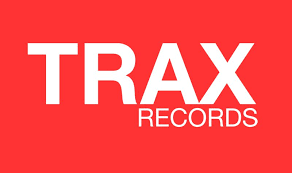 Insights from TRAX Records President Rachael Cain, “Our Anniversary year 2019 has been amazing so far and we look forward with 2020 VISION! My relationship with Sony Orchard started many years back at Midem and two women who have been amazing role models, friends and inspirations are their COO, Colleen Theis, and Jeanne Drewson. This year I’m really looking forward to working with Patrick Moxey, Sony’s President of all electronic music. Trax Records is hitting its stride and I feel our most exciting years are yet to come. TRAX TV produced by Underground House Legend Marcus Mixx, is doing sensationally too and between new music, artists, movie’s, and touring I could not be more excited. There is a great team of talented people that have been added to the Trax Family including our new label manager Larry Saladin, and international A&R Luca Gerlin, and recording artist and social media sensation Alicia Grimes. And lastly TRAX is very excited to announce the donation of a part of its archives to “The Chicago History Museum. I see the rest of 2019 as the celebration of all of our hard work and our groundbreaking cultural influences, with real proof that visions do cause dreams to come true! And my vision for 2020 is nothing short of AMAZING!”

The official website for Midem may be found at https://www.Midemcom

The official website for TRAX Records may be found at https://www.TraxRecords.net 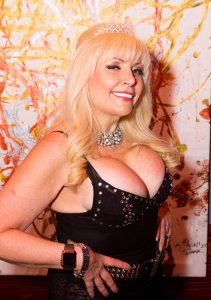 For interviews with Rachael Cain or more information contact Eileen Shapiro at worldstarpublicrelations@gmail.com 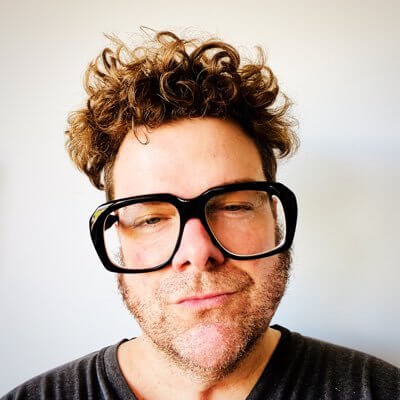 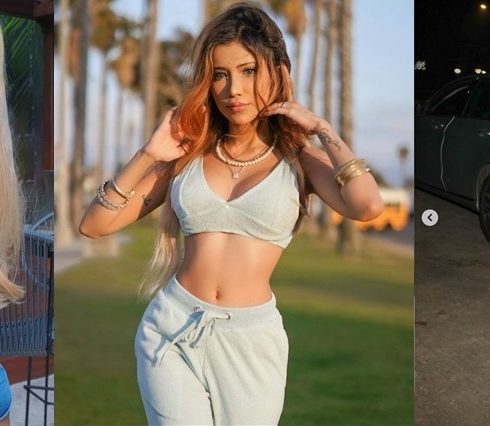 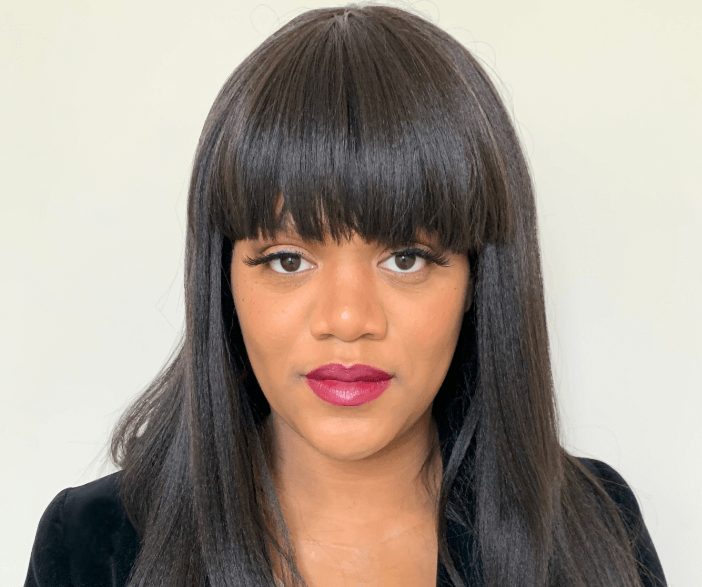