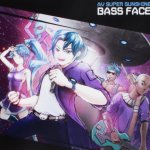 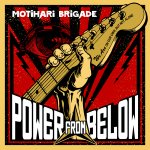 Refractions of Sound, the new record from Ian C. Bouras and Dion Abraham, is ice-cold to the bone and yet vaguely warm in its colorful unraveling, and to understand its yin-yang of sonic detail, one would be wisest to give a close listen to “Creation,” the album’s final track. Electric notes fuse and disperse, collapse and find a rebirth in the eleven minutes and twenty one seconds that the song plays on, and while it usually feels more like an adventure through the deepest waters of the sea than it does a standard ambient recording, its psychedelic nature – and that of every track on Refractions of Sound – is what makes it such a captivating listen time and time again.

“Extemporization” and “Wrinkle” could have used a little more muscularity in their master mixes, but unless I was being incredibly nitpicky, I wouldn’t think that their lack of production brawn is enough to stifle their spellbinding lines of melody. “Wrinkle” has an eastern-style bend to its tones, and had it been just a bit more imposing in size than it is in this present incarnation, I think that it could’ve been a go-to tool for anyone trying to practice the art of hypnosis on large crowds.

When listening to “Invention,” “Soundscape” and “Improvisation” in particular, I couldn’t help but wonder what any of these three songs would sound like live. There’s a strong likelihood that what Bouras and Abraham created here could never be converted to a concert hall type of environment, but if they were able to do anything with this trio on stage, it would be something that the avant-gardists among us would definitely not want to miss out on. Their creative energy is essentially left uncontrolled in Refractions of Sound, and personally I would love to see what their process looks like for myself sometime.

The bass tones in “Ad-Lib” and “Concoction” are some of the most evocative I’ve heard on an ambient album lately, but they’re not so suffocating that we feel drowned by their grandiosity at any point in either track. Everything, and I really do mean everything, in Refractions of Sound has a measured feel to it, and even at the record’s most indulgent of junctures (notably in “Improvisation,” “Creation,” or “Soundscape”), it doesn’t sound even remotely close to being self-absorbed, aesthetically relenting or haphazard in the slightest, which is hard to do in an LP comprised strictly of improvisational numbers.

If you love sonic surrealism like I do, Ian C. Bouras and Dion Abraham’s Refractions of Sound is a must-listen this January, and for those who have never heard the music in the Bouras discography prior to now, its eight tracks act as the perfect segue into a distinguished songbook still in the making today. Ambient artists have been enjoying quite the renaissance in the last five years, and with a new decade now on our hands and previously overlooked performers getting a second shot at stardom in 2020, releases like this one can give us a pretty good idea of just how much experimental magic is still to come from the international underground. 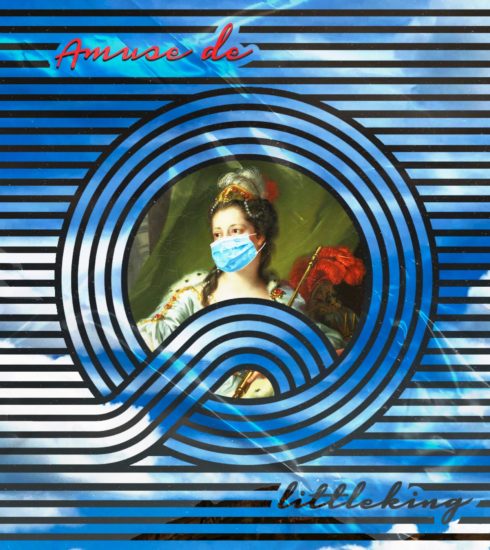 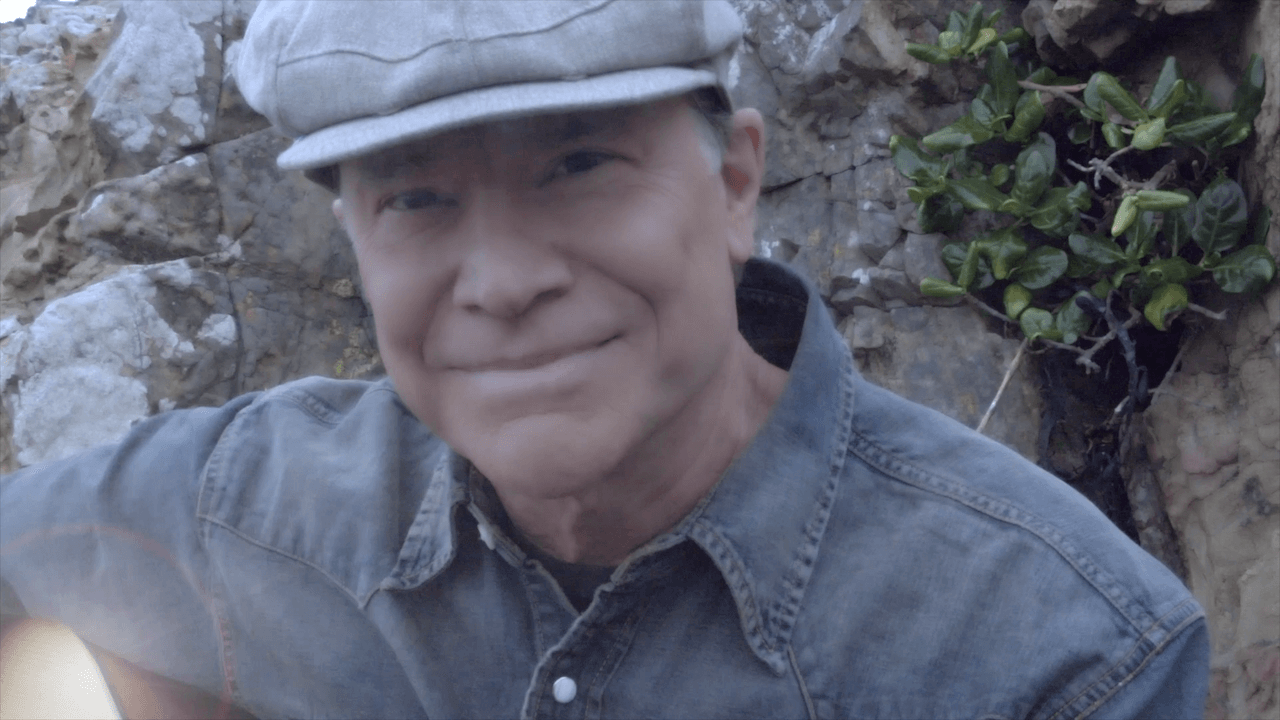 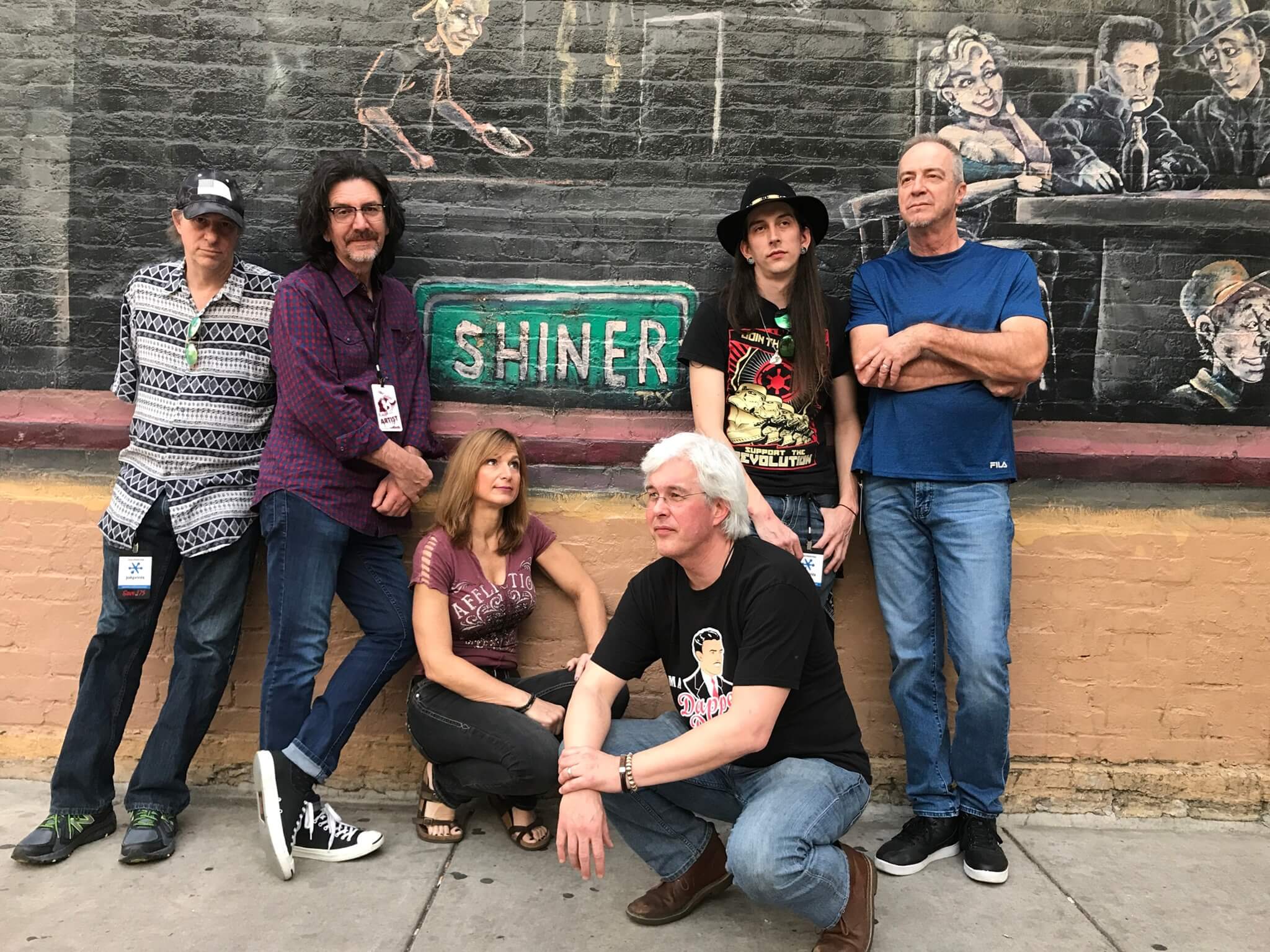