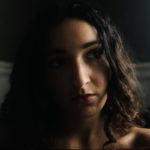 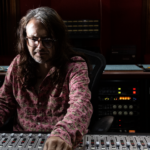 Early on in the Career

The Dream and How Risa Takeshima Achieved it

Becoming an Inspiration for Ballet Dancers

The world of ballet is a beautiful one, filled with classical music and timeless stories that are always a wonder to their audience. They never tire because of their elegance, and excitement of movement through the dance and many dancers are drawn to the beauty of this art form. This art form is indeed the dream for many to accomplish, yet it is a challenging path to follow. Yet that does not stop courageous and ambitious dancers such as Risa Takeshima. In this article, we will look through Risa Takeshima’s journey in becoming one of the most celebrated ballet dancers of her time and the unique ways she has accomplished becoming such a world-class artist.

Early on in the Career

Risa Takeshima had always been involved with dance from a young age, going to studios and learning from the best dancers. She quickly developed a passion as her interest in dance was addressed when she was quite young. She continued to take this craft seriously because she had a goal far more significant than her early beginnings even as a flawless dancer. After training with the most prestigious dancers, she began to think of her own style and the mark she left as an artist. This led her to understand the field of dance from many different perspectives until she found her own.

The Dream and How Risa Takeshima Achieved it

Every ballet dancer’s dream is to dance for excellent studios when they are training and gaining the movements they will draw during the performance. Risa was able to perform countless variations because of her experience dancing in some of the greatest studios, such as Iwakoshi Chiharu Ballet Studio. She truly found the experience enriching in her dance life, and later on joined the Australian Conservatoire of Ballet. These two studios were quite different in the way they affected Risa to develop her own dancing technique and style. Risa believes that every dancer changes and evolves, so it is important for them to be part of studios during their dancing career to implement their practice into their unique performance. This is a crucial thing she always believes in. Risa was also present at Thuringer Staats Ballett, where she continued to add to her experience and dance with many fellow ballet dancers that inspired her, as she inspired them.

Becoming an Inspiration for Ballet Dancers

Risa has always had an exquisite style that has enabled her to stand out from other artists. She was affiliated with Tokyo City Ballet where she danced as a first artist and received praise and many opportunities that showed her phenomenal expression. She has worked on the stage and inspired the audience as well as other dancers, which is why she is looked up to and considered one of the game-changers in her field. Risa has owned the role of many great ballet dances, the dream for most dancers.

Most recently, she acquired the role of Cupid and one of the Bridesmaids for Don Quixote, one of the greatest titles ever in ballet. This was performed at The Ajkun Ballet Theatre here in New York City during the summer. She reflects on this fresh experience as one of the best and most exciting, and she found her castmates very special. The Ajkun Ballet Theatre will soon become her home away from home, where she will be dancing and practicing every day as a senior artist.

Prior to Don Quixote, Risa performed the role of Cygnet in Swan Lake, at Tokyo City Ballet. She was also performing the corps de ballet of Swans and the clown’s role, which has some very complex variations that differ from each other in style and movement. Another role she has performed is Willis in Giselle at Tokyo City Ballet. The Willis are the ghosts of women dressed in white gowns, which were very heartbreaking and haunting, affecting the audience with the beautiful choreography that was exhibited in Risa’s work.

Risa has always been part of some of the best titles that all audiences have loved because of their timelessness. She has also been chosen to work by the best productions because of the class and elegance that she brings to the stage. Such class and elegance is definitely seen in her performance in The Nutcracker, where she danced as Snow Flakes, flowers, and mice. This was also in Tokyo City Ballet, a very full season when she performed as many as five roles. Being the professional that she is, she perfected the soloist role in Paquita by Shinobu Takita, and the corps de ballet in Sceherazade, by the same artist. When you think Risa’s work can’t be even more timeless and epic, you will learn that she has also been Princess Florine, the Songbird fairy, and Aurora’s friends in The Sleeping Beauty. All of these roles are iconic and among the list of And one of Risa’s most classical performances prior to her long list of impressive accomplishments was The Nutcracker. She also received 1st prize at Victoire Ballet Competition in Osaka, Japan. She has time and time again proved her flawlessness and creativity.

Risa is one of the most celebrated and inspiring dancers at the moment, and her style has brought change and liveliness to the stage that audiences and other artists have witnessed. She will be continuing her practice of her craft here in New York City where ballet is one of the most loved art forms. Soon, she will be dancing at The Ajkun Ballet Theatre. She is embarking on a new journey of creating new techniques that will create a lifelong memorable performance. 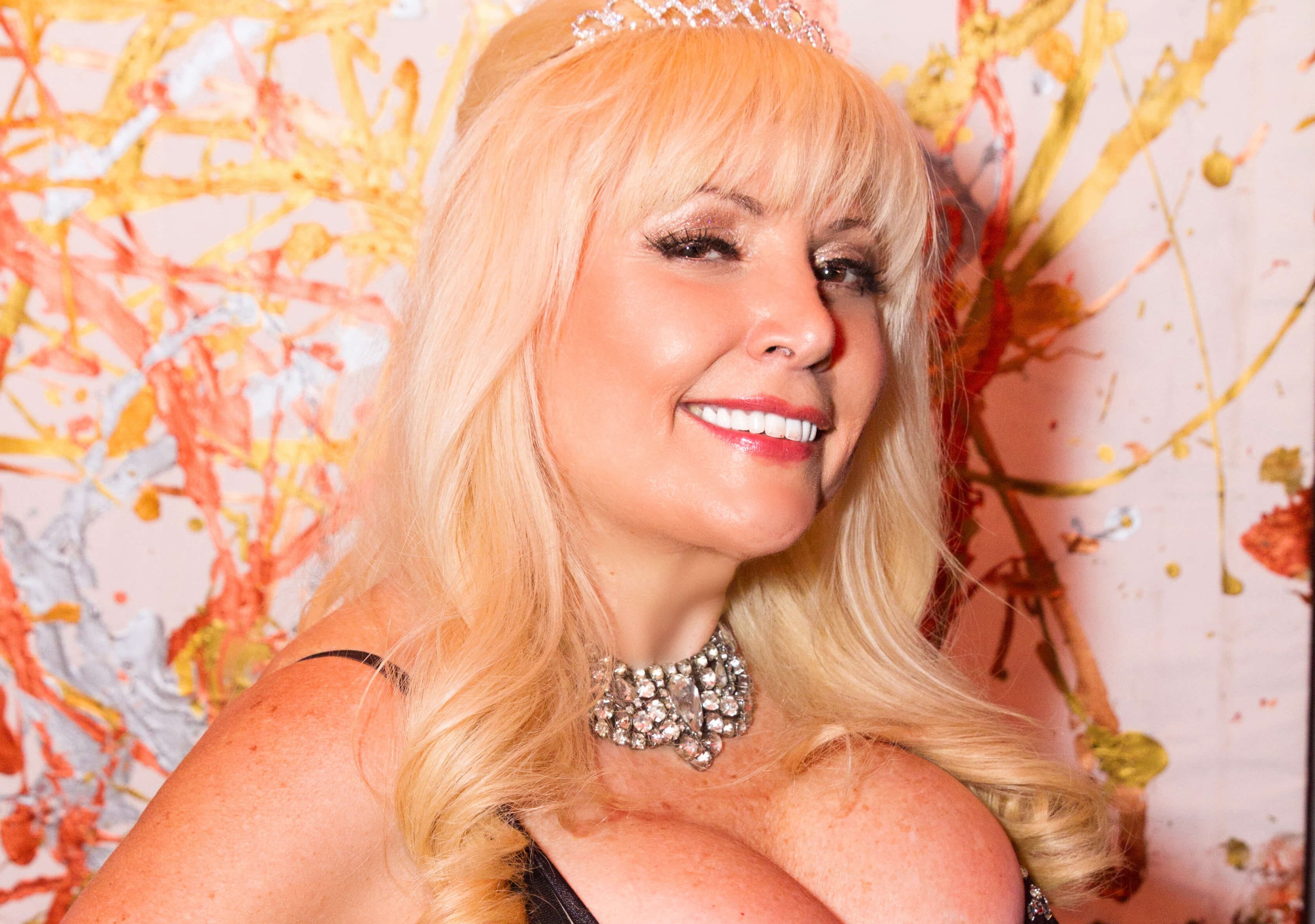 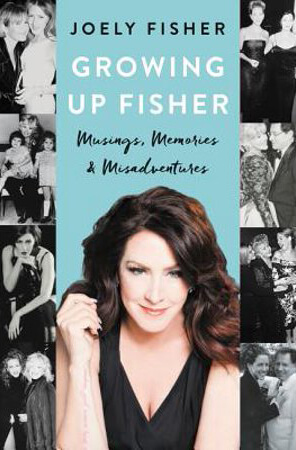