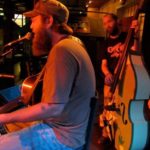 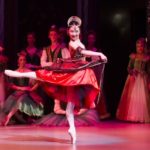 Minimalism as an aesthetic has been having a really big impact on pop music around the globe in the last half-decade or so, and ironically, so has surrealism, and although the two schools often present conflicting ideals when it comes to making an interesting groove all the more fascinating to us, they strike a near-perfect balance in the new single “Are You Clapping?” from Taydem Shoesmith that has got critics abuzz this December. Shoesmith, using her strong and tempered pipes as a catalyst for all of the texture that the track would inevitably force her to support, combines the best of both worlds so to speak in “Are You Clapping?,” delicately layering smart harmonies atop a beat-centric bedrock that could easily be remixed for extended purposes if she saw fit.

Audiences that have simply grown tired of the fluff that often weighs down new pop music in this increasingly artificial era for the genre can’t go wrong with what this single has to offer anyone who gives it a listen, and if you don’t believe me, I’d recommend sitting down with the track for yourself this season.

There’s a bit of an artsy indie pop undertow to the stylization of the bassline in “Are You Clapping?” that is both charismatic cosmetically and menacing in tone where we would least expect it to be. Few occasions arise over the course of the song where Shoesmith isn’t charged with straddling the percussive beat with her lead vocal, but her self-control at the position of frontwoman here makes it impossible for her trajectory to drift away from that of the rest of the musicians in the studio.

She’s the driving force behind every swinging push in the groove, and had her verses been accompanied by any additional melodic elements beyond what we’ve already got here I don’t believe that we would have been able to tune into the lyrical narrative as well as we are in this instance. Shoesmith has more alternative pop in her sound than she’s initially letting on here, and I want to hear more of what it can inspire in the next release she sticks her name on.

You can look far and wide in this upcoming New Year, but I just don’t think you’re going to find another singer with the kind of artistic diversity in her overall profile that Taydem Shoesmith has in “Are You Clapping?.”

I get the feeling that this song is just a small sampling of what she could record with no limitations (financial, creative, or otherwise) to slow her down. The momentum that her music has the potential to exploit in the future is nothing to scoff at, and if she wants to make the most of it, I think she’d best get back into the studio before summer rolls around. The modern indie pop scene is one of the fastest-paced in all of music at the moment, and she shouldn’t waste any time getting this sound of hers exposed to the masses as 2023 starts to come into focus. 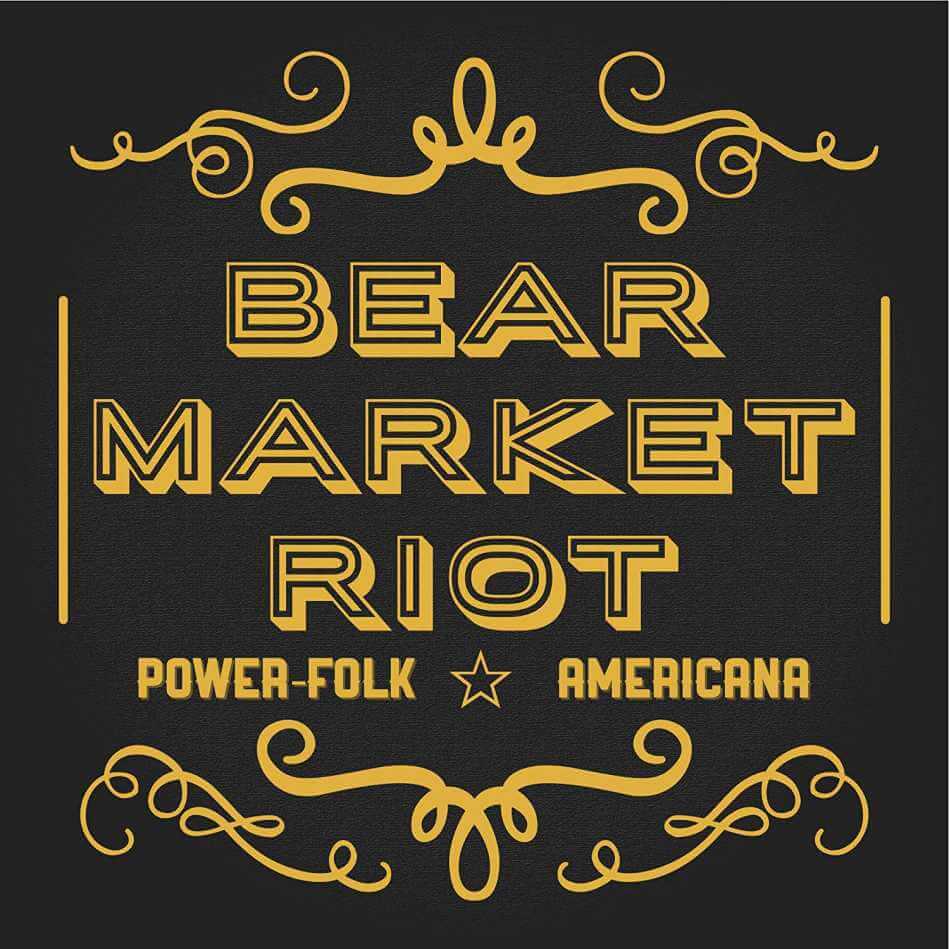 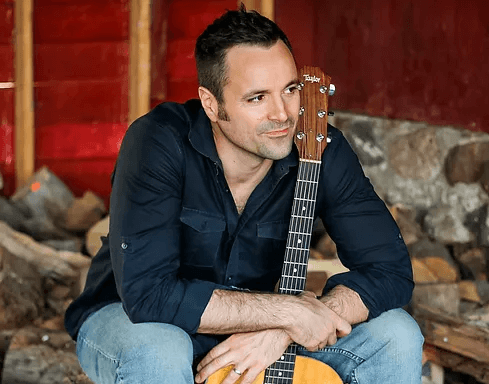 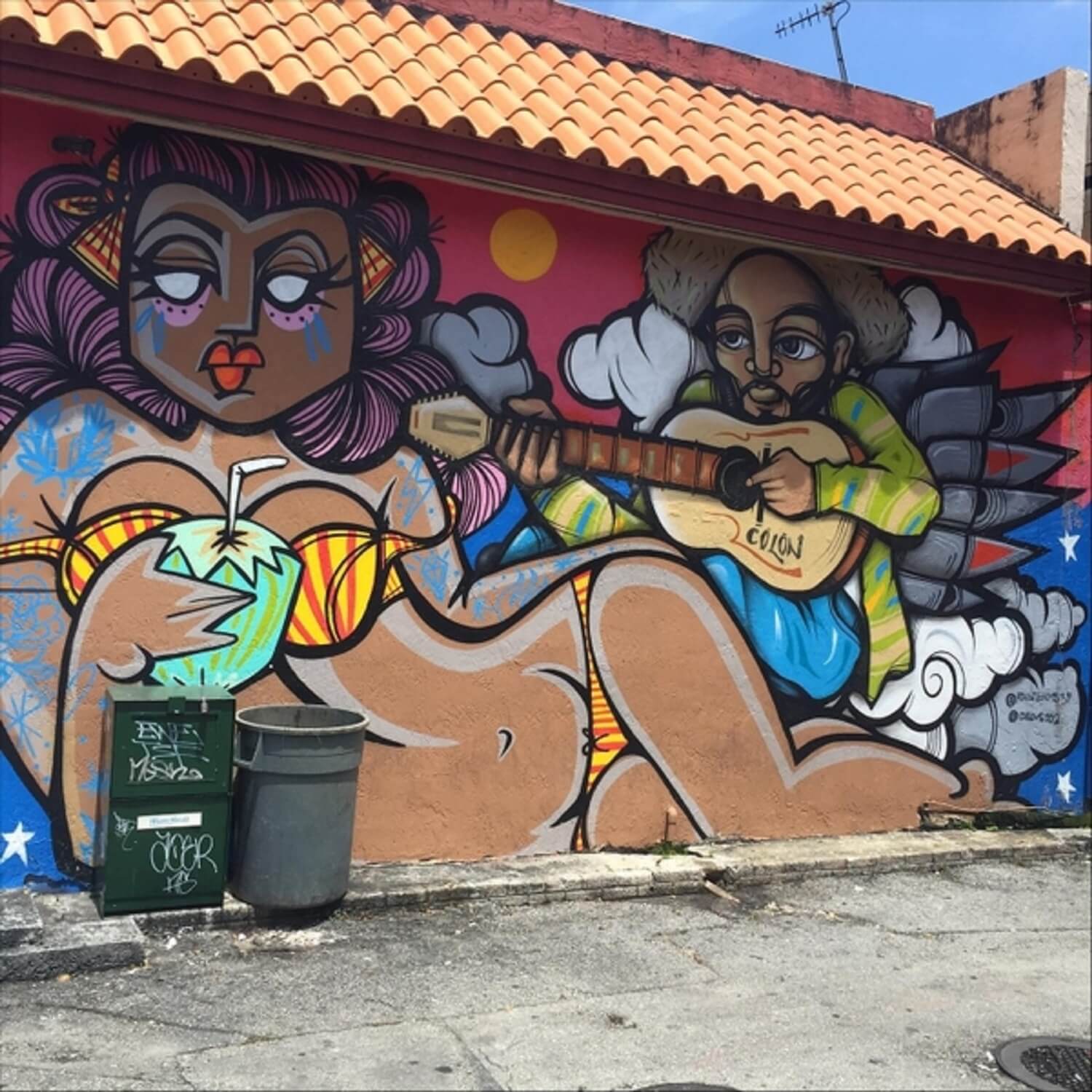