Look all around, there’s nothing but blue skies look straight ahead, there’s nothing but blue skies. Many years later and fans are still chasing the echoes to this 1972 gem. Bands, too. California’s The Side Deal, a quartet of well-established bands, is the latest group to take the baton in presenting their version of the classic hit “I Can See Clearly Now” (Goldie Records).

Grammy winning bassist Charlie Colin of Train, drummer/percussion Stan Frazier of Sugar Ray and brothers Joel and Scott Owen of the PawnShop Kings make up The Side Deal. Home for the group is Newport Beach, California, a perfect backdrop to this song’s endless optimism and glee. Listeners to “I Can See Clearly Now” will note an immediate Frazier stylings. Always consistent, and always innovative, Frazier’s work here, just as the others prove, is one reason this new version stands out above the original. It’s like The Side Deal have found a way to package the sun and all its goodness.

The Owens’ guitars are righteous. Cool and collected like the California breeze, the sultry tones are wickedly varied in rock and even folk rock. Layer by layer, the guitars mixed with the Colin’s bass tones give “I Can See Clearly Now” a jazzier facelift. The song entry has a heavier bass line, a bit of the spotlight exists on the bass. But not long after, the music bed spreads into a wide swath, much like a large wave cresting. Don’t get the impression that this is the Beach Boys or Dick Dale. No. It’s just a happy-go-lucky tune where the California stylings are evident. It maintains some of the 70s mellow-yellow, while jumpstarting this decade’s unrest in the guitar riffs (in a positive way). The vocals are just as poignant in 2020 as they were in 1973. The song is a fine reminder that when the words oh, yes I can make it now the pain is gone, all of the bad feelings have disappeared, here is that rainbow I’ve been praying for, it’s gonna be a bright, bright, bright, bright sunshiny day can not only be a daily mantra, but a lifestyle that isn’t sequestered to California.

One on the things I liked most about the lyric video to this song is the fan interaction. The Side Deal went out of their way to find clips that featured their fans, but loop in some amazing photos of picturesque places, and smiling babies. Don’t forget the smiling babies. So much to look forward to in life, and this is the type of song music video that reminds viewers to accentuate  the positive and remember what really matters. Push through those dark days, of which is never represented in the video. At the video’s conclusion, a thank you and dedication is made to the front line workers, first responders, retail workers and more that are putting in extra work and care. Kindness. Pass it on, it’s easy. Start with The Side Deal’s “I Can See Clearly Now”. 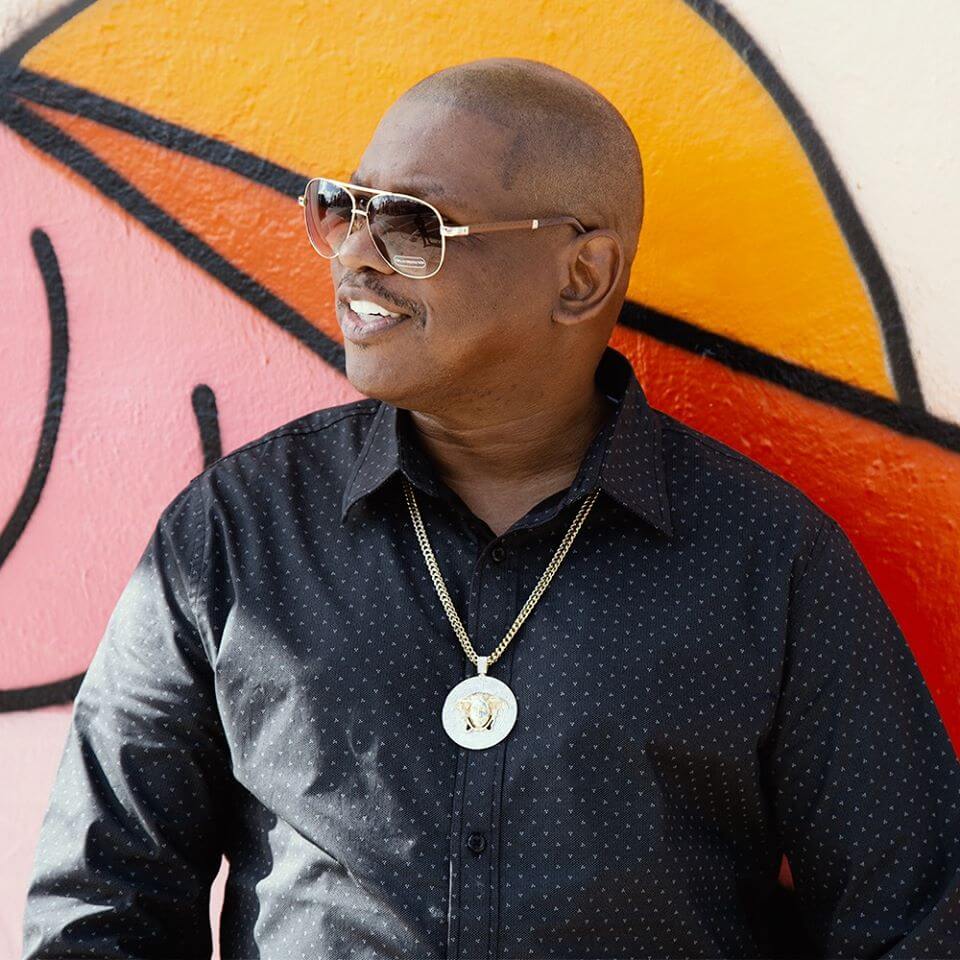 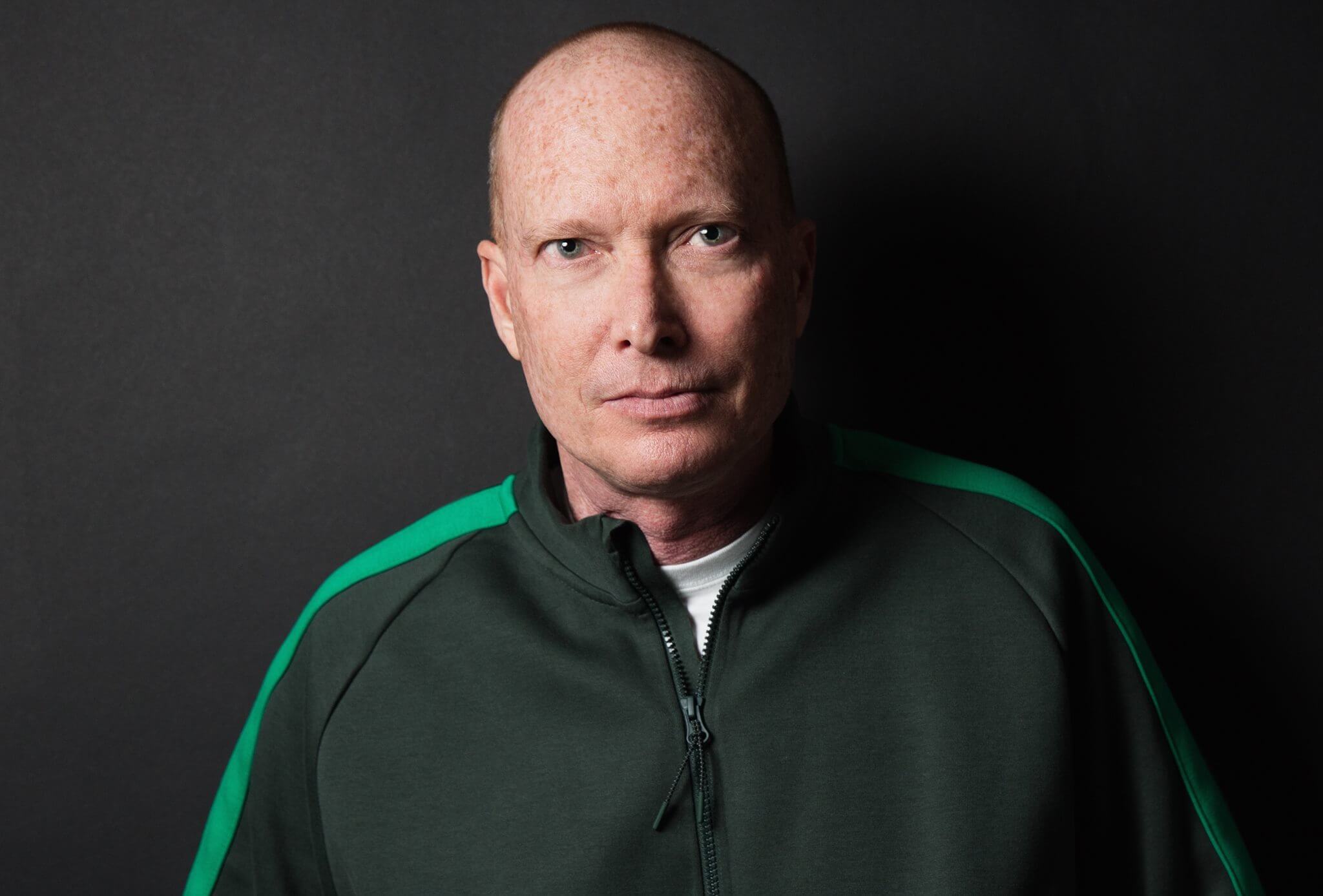 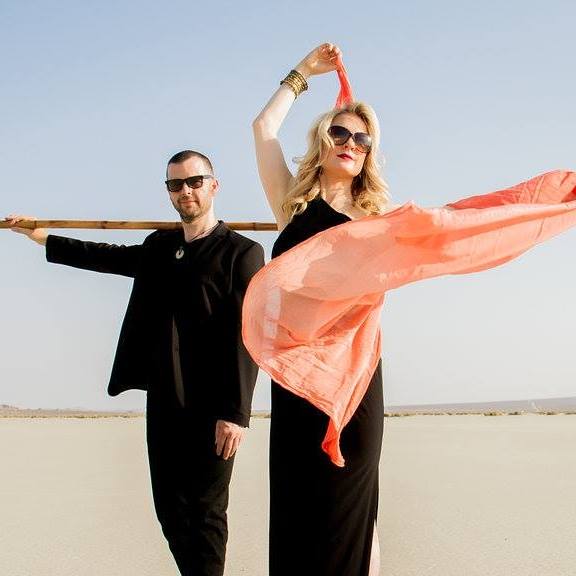