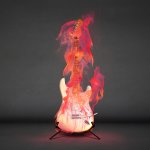 A firstborn son entered this world with a glisten in his eyes revealing something special about the child. His underprivileged parents felt that he could do no wrong. He was special because of his ability, appearance, and will.

An antagonizing family called the Majors cause Johnny and the rest of the family much misery throughout most of the story.

Years later, another son was born unexpectedly and unwanted. He was growing up alone in a cold world during the depression of the 1930s. The big brother recognized the loneliness of his little brother and decided that he would ensure that the young boy would be treated fairly in life. He takes on a fatherly role in raising Joey, but WWII begins, and Johnny is soon drafted into the military after a short career as a street fighter.

The once gifted Johnny comes back from war after suffering horrifying experiences and multiple wounds. He is a psychological wreck and the Majors will not go away.

Joey ends up going into the Korean War and is placed into a suicide mission. Shortly after his brief war experience, he is sent home with a serious wound. After his recovery, he must take on the role as the leading brother when the Majors go too far.

“Big Brother and Little Brother” written by author Gary Hinson will be released worldwide through Beacon Publishing Group on Friday July 17, 2020. Available in Kindle and paperback format, reserve your copy on Amazon today:

The official website for Beacon Publishing Group may be found at http://www.beaconpublishinggroup.com 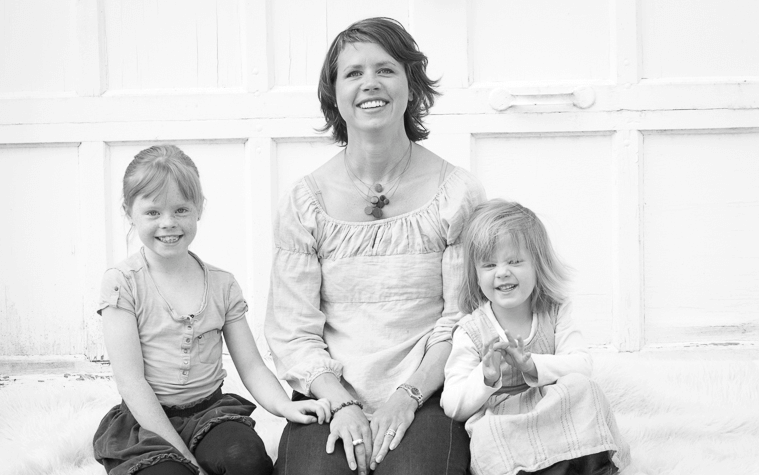 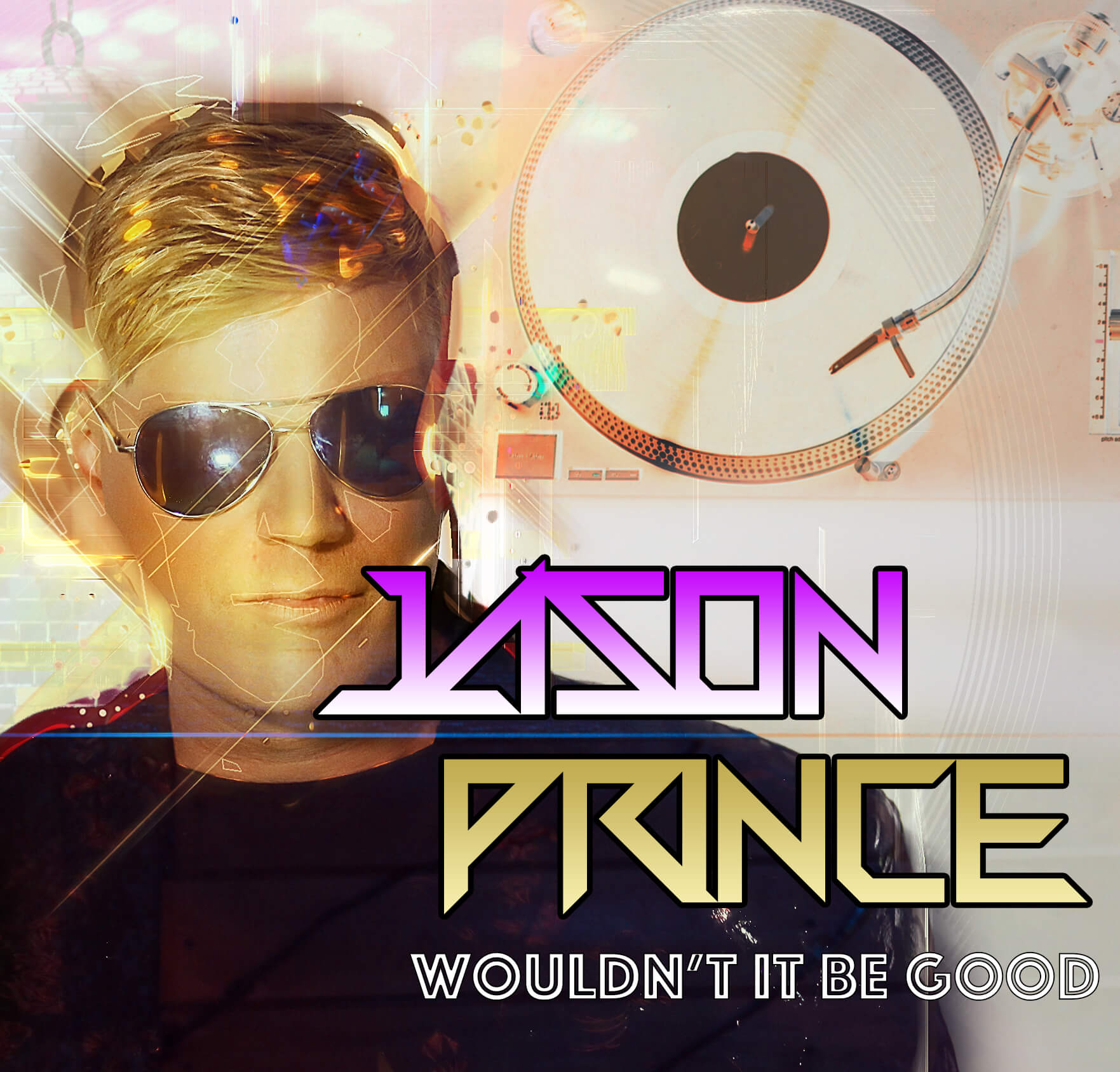 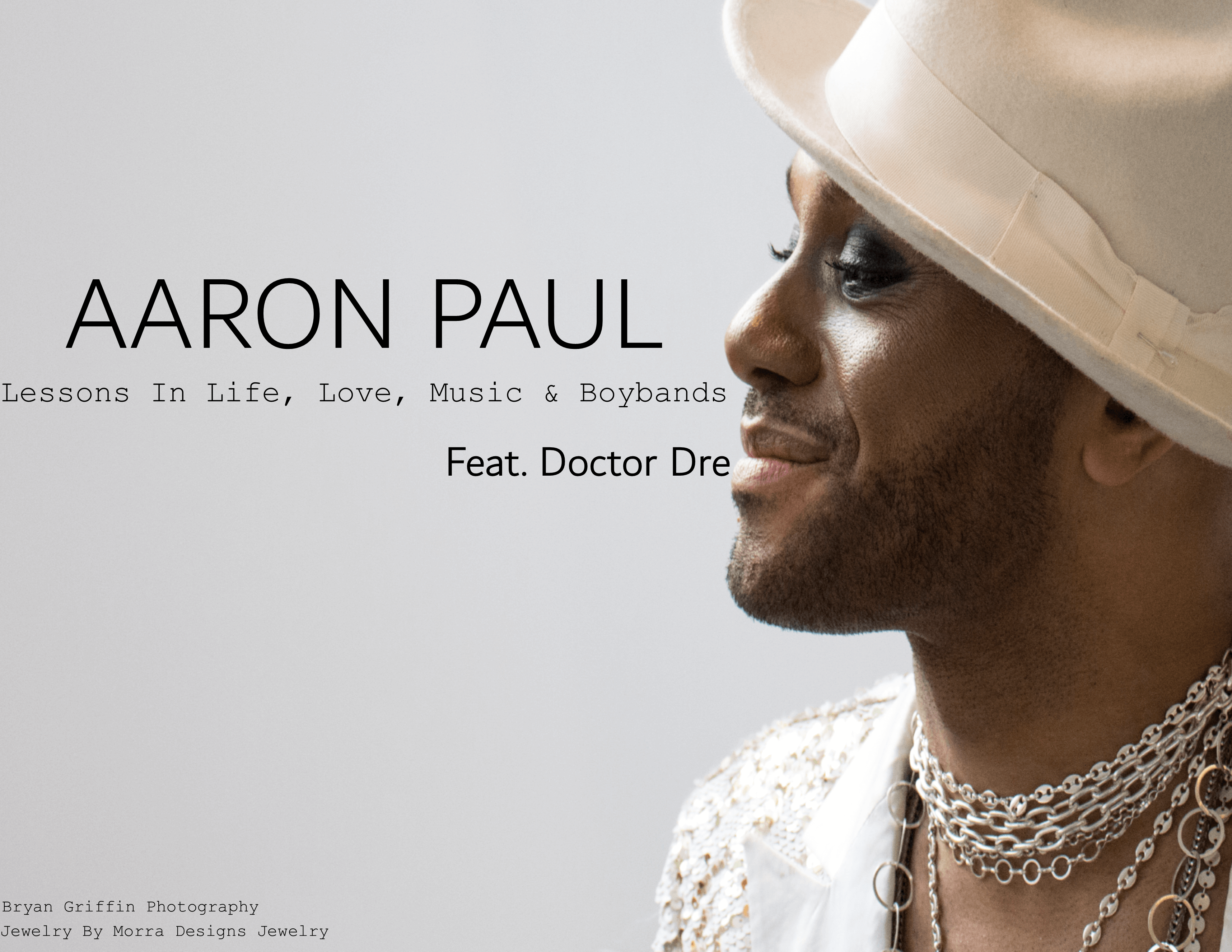