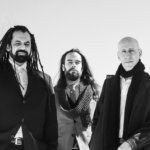 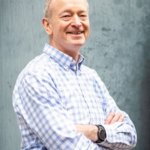 Singer/songwriter Chris St. John sings with his heart on his sleeve in the beautiful song “I’d Send You My Heart”. Written in part from texts and recollections from a beloved uncle that had passed away, St. John’s Americana/folk track is wonderfully crafted. In many ways, the words float to the listener as if they were messages tied to balloons, drifting aimlessly up, up and up. And in other ways, St. John’s poignant and pointed lyrics go directly to the heart. He gives it his all, and the listener is assured of his intentions.

Underneath his calm, collected voice is a stirring mixture of guitar and strings/electronic keys. The music bed is mixed in a way that his vocals and the arrangements are working in tandem, then encompassing each other. One is never over mixed or over powering. I felt like it was truly a symbiotic, organic arrangement and movement. St. John, a former attorney and judge, is based in Long Island. While listening to “I’d Send You My Heart” I felt very outdoorsy, like the natural beauty of the song could also be felt in the wilderness air. It might not be granola or totally folksy, but it felt very real and authentic. He knows how to project in a way that feels very stripped down and natural. He’s not as pop or piano-driven as Billy Joel, but something sparked in certain moments that sounded Long Island. Something about him is nostalgic.

The guitar work is magic. It sprinkles the perfect amount of drama amongst the song’s length. I loved the levity of the instrumentation. He gathers the strings as if there were an army of acoustic guitars playing, but alas, I think it’s just him at the helm. He’s a confident and powerful guitarist. His voice might come across as shy, or even bashful. But he really sounds heartfelt. You can’t fake that. You can’t replicate that emotion with a computer. “I’d Send You My Heart” is a sweet gesture and solid poetry-in-motion. I think this song could be about someone that has died, but it’s also a great reminder to share how you feel with someone that is still living in your life. He finds the words that can sometimes be difficult to say aloud – and to be frank, he’s rather precise in his wording. You don’t need a cipher to figure out the meaning. He’s very straightforward and the point. The natural progression and storytelling in this song, along with the flowing guitar keep the listener moving forward. The resonance of his voice and the guitar make a lasting impression – as does the overall tone of the song.

The verdict? “I’d Send You Might Heart” is a keeper. I really enjoyed the mood this track conveyed. A follow-up to St. John’s equally-delightful “I Called You Rose”, St. John continues to excel with his songwriting prowess. He has a very laid back style, but it works. Both tracks are from the album, I’m Dreaming, out now.

The music of Chris St. John has been heard all over the world in partnership with the radio plugging services offered by Musik and Film Radio Promotions Division.  Learn more https://musikandfilm.com 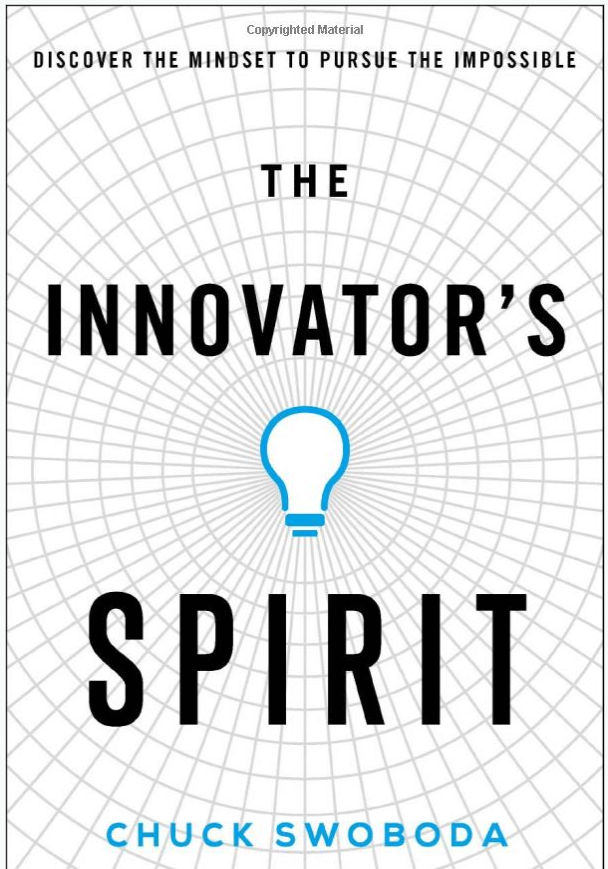 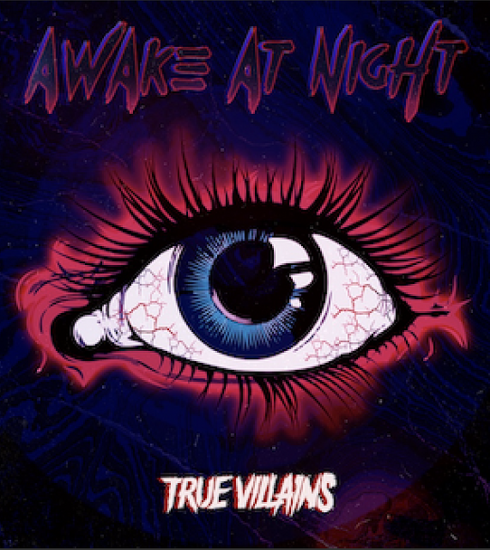 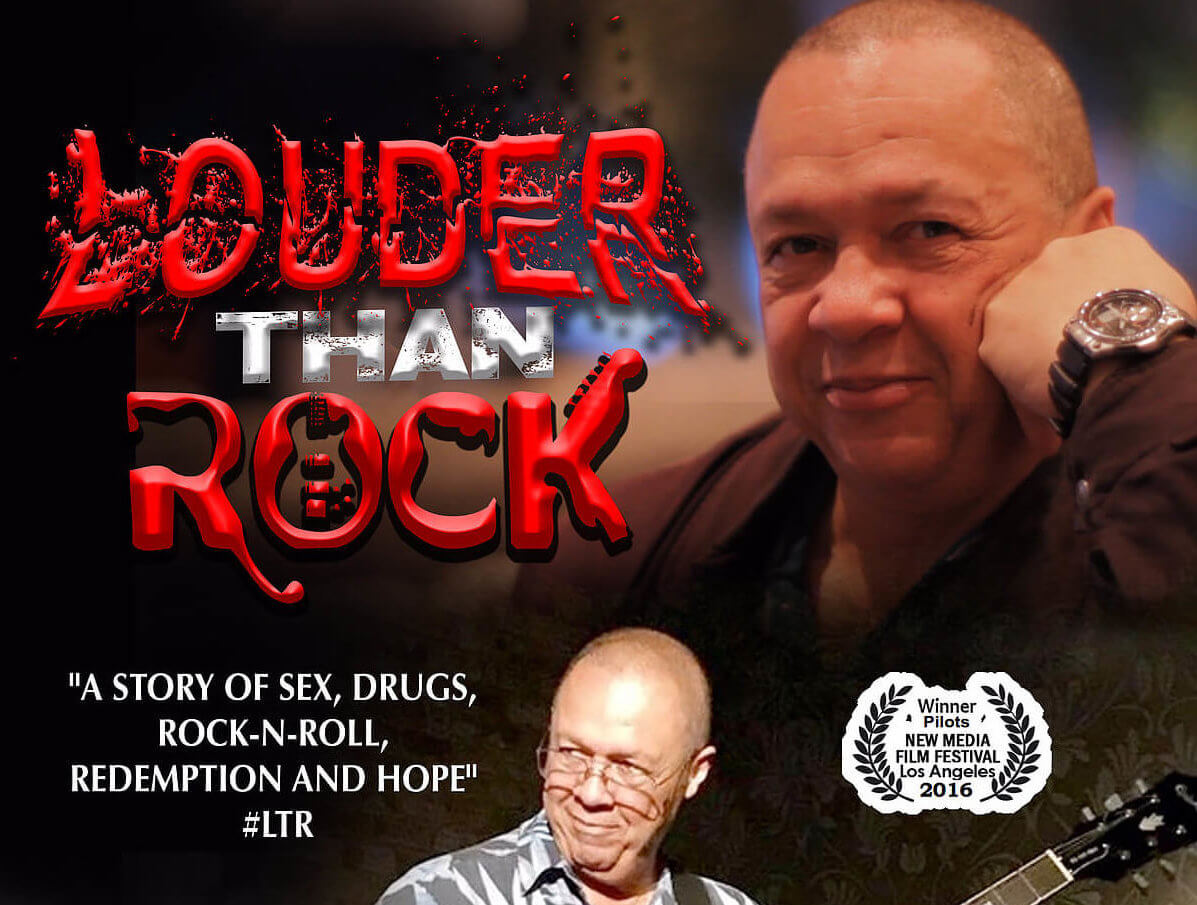