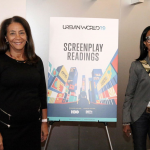 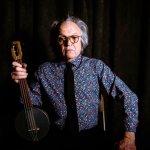 Mark Conklin’s country roots definitely run deep, but don’t think for a second he’s operating in the same pop country territory so profitable in today’s music market. Conklin is a throwback. His steeps his sound in blues influences as well, some strands of country rock, and there’s a bit of the folkie in him as well. This synthesis of musical fluency and songwriting skill positions his EP release Starting Over as one of the year’s most satisfying outings – from anyone.

It is the product of a personal journey taking him from the life of touring musician, Nashville songwriter, and artist management, among other byways along the way. Conklin has obviously amassed a vast amount of life experience during those years and his keen observational skills contribute to the songwriting being a real treat for listeners.

That’s evident from the opener. Conklin begins his EP with the title song and uncovers layers of his life for listeners. His unabashed exploration of the melancholy he feels looking back over his life is an ultimately hopeful statement because why would you write the song otherwise? He’s still standing and making music true to himself despite every adversity. The steady pace set by the drumming, the slide guitar, and Conklin’s voice come together to announce his arrival in a big way here.

The second track “Circus” is another memorable moment. Conklin draws listeners a picture of fallen beauty that’s certain to affect all but the most jaded listeners. He takes great pains to show us important aspects of this fading life force, this broken spirit whose feels failed by everything and everyone around them. The addition of circus music at recurring points in the arrangement strikes a nice note.

He moves on to score more musical victories with the track “When a Girl Gives Up”. This will, essentially, strike some as a classic country weeper, though Conklin’s lyrical facility far outstrips the relatively simple approach adopted for this type of tune.  There’s a smattering of straight forward electric guitar ornamentation enriching the track and the beautiful steel guitar playing present in the song further elevates it. The drumming is across the board excellent on this EP and this track proves to be no exception.

“Toy Soldiers” is another track where percussion plays an important role. The near military roll of drums pushing the song along is more than appropriate considering the subject matter. Conklin waxes eloquently about the age old tragedy of young men sent off to war who often die or else come back mentally and emotional destroyed by the experience. He doesn’t spare the politicos who sign off on these disasters either. It’s never full of fire and fury, but Conklin clearly lets you who’s side he’s on.

This is a thoughtful and reflective release from a songwriter many will come away thinking deserves far greater renown. Mark D. Conklin may have taken a circuitous route to arrive here, but we should be thankful he’s made the trip. Let’s hope there’s another release in the near future. 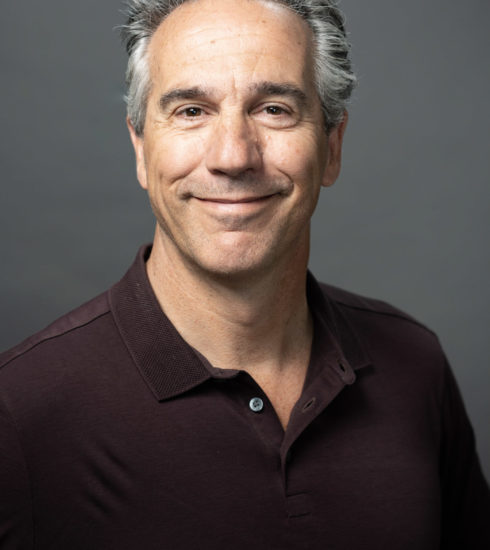 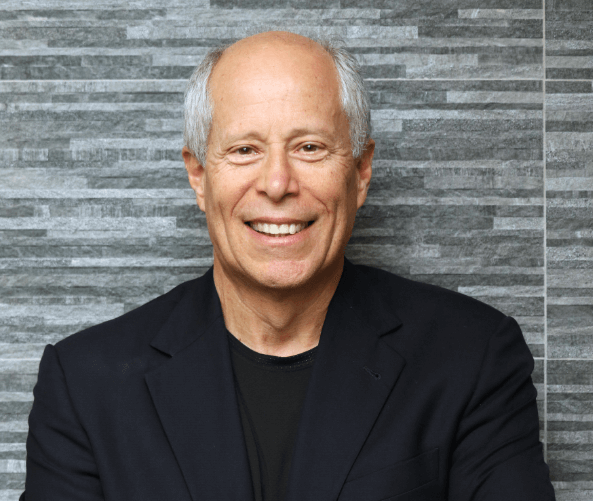 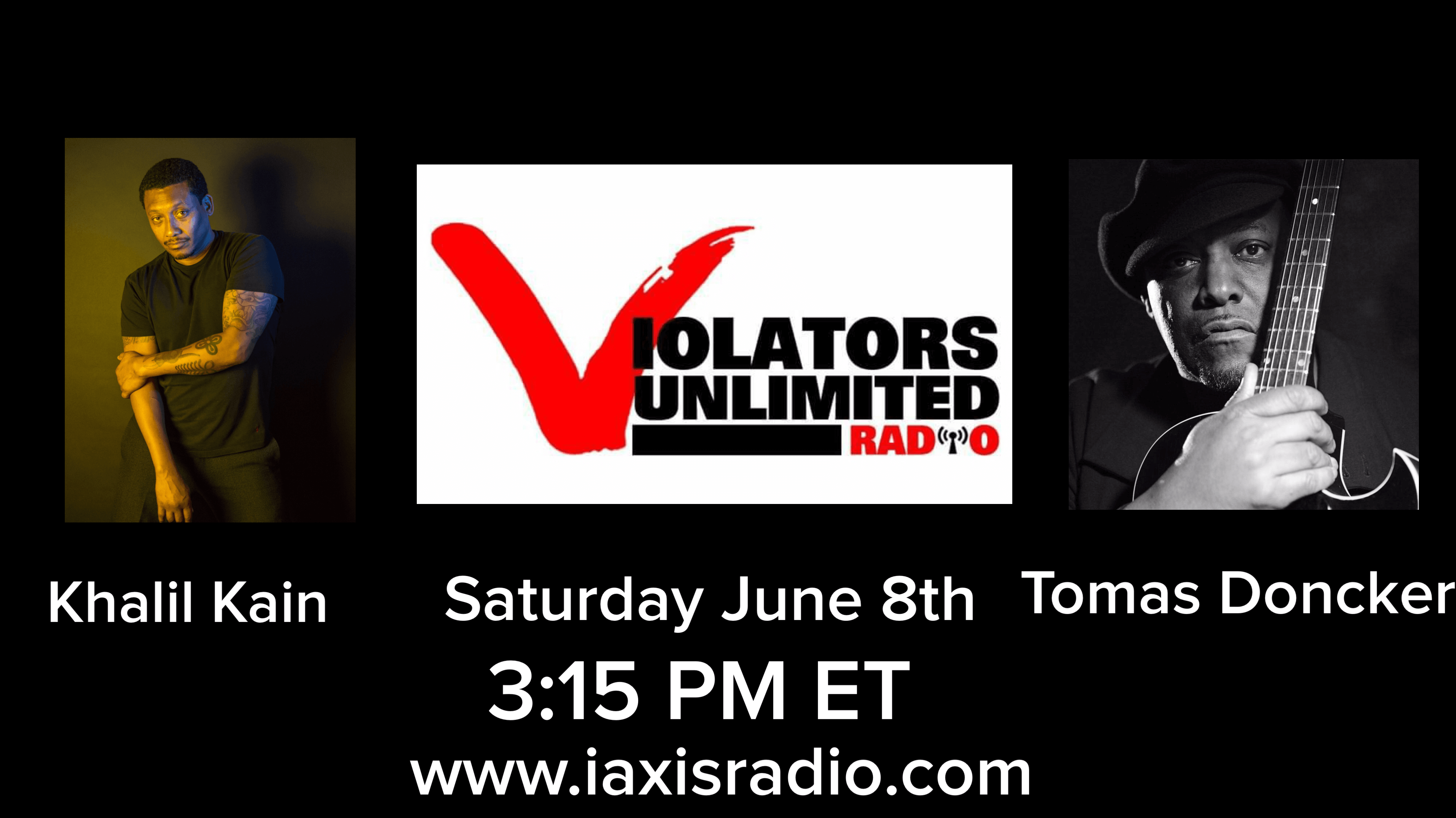