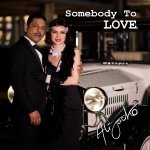 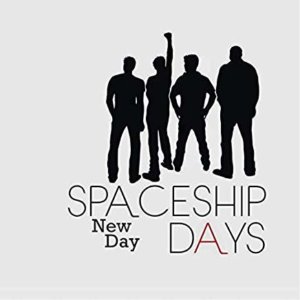 Forming in 2009, this altpop band took their name from a lyric in a Catherine Wheel song. After releasing a pair of albums independently ( “The Halo Effect” 2009; “Black Holes & Butterflies 2010”) to wide acclaim, the founding members of the band : Greg Torsone – guitars/production; Chuck Cox – bass, joined forces with a new vocalist, American Idol/America’s Got Talent Finalist Adam Lee Decker, and released “The Thrill of Freefall” in March 2013.

Armed with the fusion of chemistry, mature songwriting, crisp production, and a spectacular live show Spaceship Days is a band for any music lover.

Download your copy of  “New Day” on iTunes in the United States here:
https://itunes.apple.com/us/album/new-day-single/1399743882

The official website for Spaceship Days may be found at http://www.spaceshipdaysmusic.com

The official website or the Spectra Music Group may be found at http://www.spectramusicgroup.com 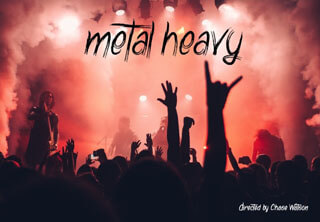 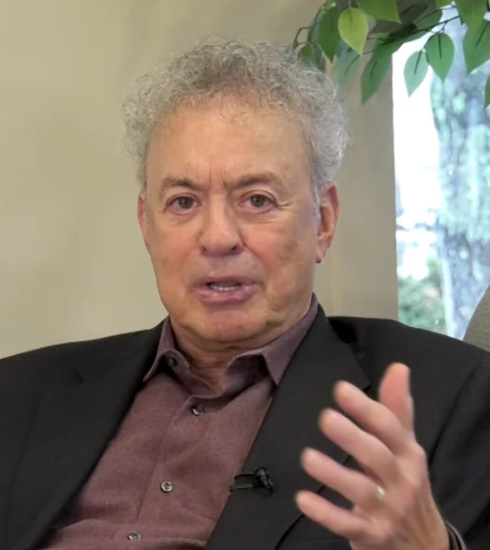 Alan Weiss – “Your Legacy is Now” 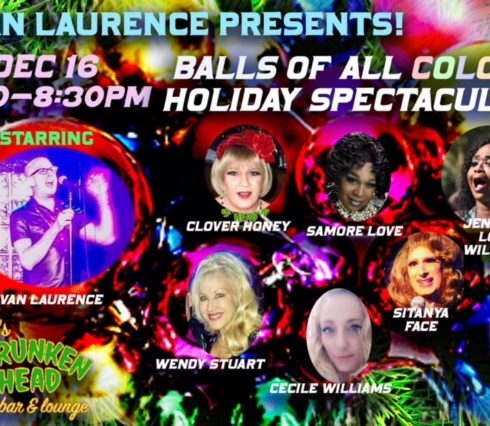