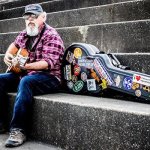 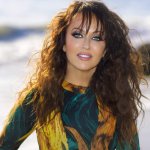 No matter which one of the eleven songs included on Webster’s Wheel’s Rest My Weary I’s you’re listening to, you’re guaranteed to find two amazing elements – vocals and guitar. The indie duo flirt with an ebbtide of harmonies as evocative as it is deeply emotional in “Static Bloom,” “Hike Up the Valley” and the stomping “Shepard Boy.” They meld the simplistic with the artistically grandiose in “Weary I’s,” “Glad I Prayed” “Finch In a Hollow.” Their technique produces a muscle-flex in the melodic “Hope You Enjoy It,” “Courting of More” and “Whispers.” From “Capital G” to “Take a Stroll,” Webster’s Wheel bring something to the table in Rest My Weary I’s that was wholly missing from the college radio beat in 2020, and if you follow the American underground, you already know what an important platform that is to control. This is the sort of record that I can imagine going over as well on Seattle’s KEXP as it would UMass’ WMUA, and even though that’s quite a bold statement to make, once you’ve given this album a listen for yourself, I think you’ll find it to be an appropriate remark for sure.

The vocals tend to be the most playful element in Rest My Weary I’s, with even the most melancholic of backdrops being broken up by the almost childlike humility of our crooners here. The guitar parts have moments that border on the stoic, such as “Glad I Prayed” and “Capital G,” but only in a sense that allows for them to amplify the innocence of the singing. I found the strings to be as contributive to the narrative in tracks like “Courting of More” and “Whispers” as lyrics ever could be, and although I might have made a couple of adjustments to the equalizing of the harmonies in these two songs, none would qualify as major tweaks.

Webster’s Wheel have seemingly mastered the art of incorporating broad texture into their musicality, and with a little more time to cultivate the story they’ve started in this greenhorn album, I think they’ll be able to issue something even more formidable than they have in Rest My Weary I’s.

If this charming LP is just a taste of what I’m going to be hearing from Webster’s Wheel on a regular basis through the 20’s, this won’t be the only time you catch me covering their new music. The folk genre has been in need of some exciting new artists, and in this act, we discover a pair of musicians who are not only in tune with each other, but with the overarching complexities of their genre. Folk is too often misconstrued as being a simplistic, almost countrified ancestor of other contemporary styles of music, but in Rest My Weary I’s, we’re reminded that it’s just as relevant to the current trajectory of pop as anything else on the dial is. Webster’s Wheel have only been together for a year, but in my book, they’re off to one of the better starts among their peer group. 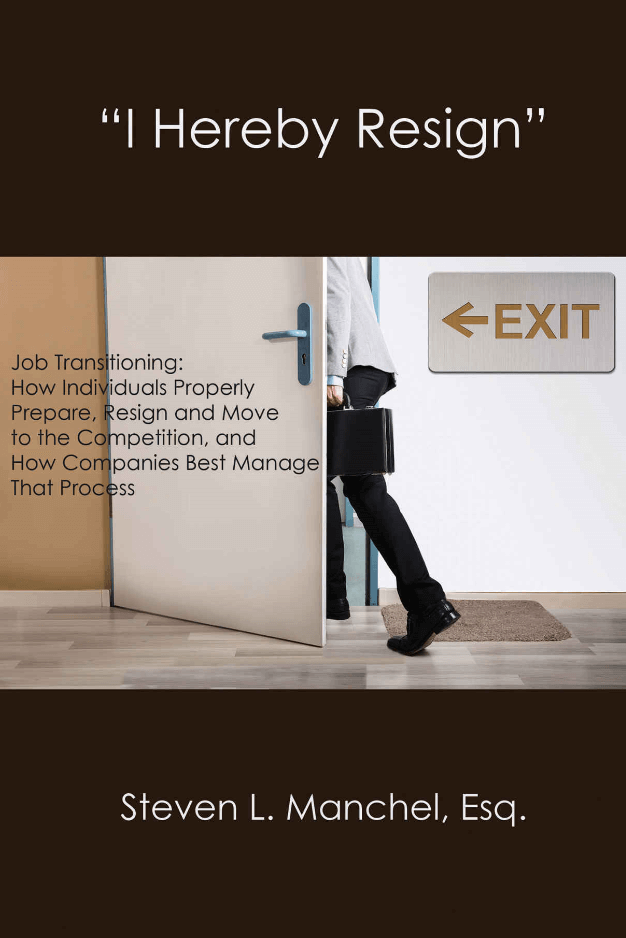 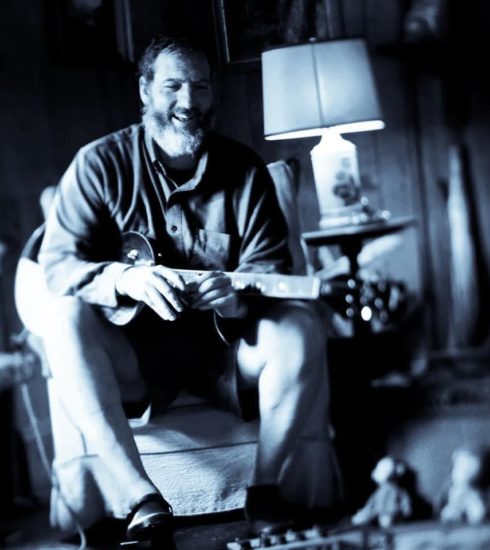 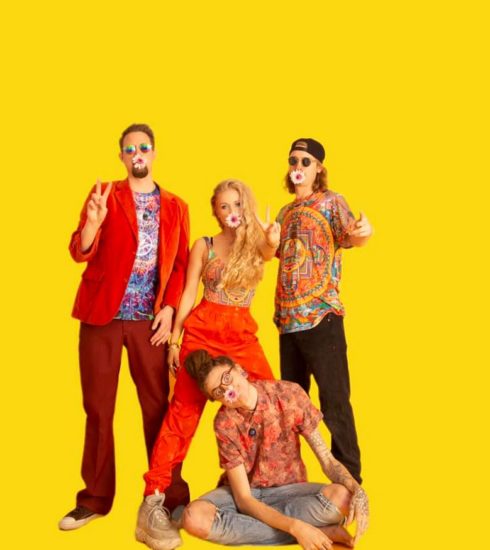