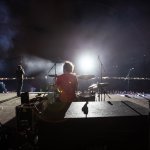 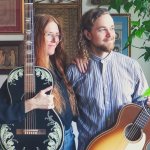 It isn’t easy to stay relevant in today’s competitive singer/songwriter underground, and for Canadian players, this statement is all the more accurate. The Canadian indie scene has been giving up some serious hit makers in the last few years, but for my money, there aren’t many pillars in the circuit featuring the kind of skill that Whitebeard has. In Whitebeard’s new single, “Dream of Me,” the Winnipeg-stationed singer/songwriter highlights some of the reasons why his last album – Plaid Is the New Black – became a sleeper hit in 2019 while boldly introducing new elements to his already captivating sound. “Dream of Me” is all about big, bouncy beats and a harmony that is perhaps the most flexible this artist has ever stuck in a single (or a music video, for that matter), together framed by a lyrical wit I’ve come to love about every song he releases. There are plenty of musicians that you should be keeping a close eye on heading into the summer of 2020, but if it’s easy grooves and soft melodic magic that get your engine started more than anything else, this is a track you must acquire.

The guitar element here isn’t as prominent in the mix as I anticipated it would be – based on what Plaid Is the New Black had to offer – but its subtle presence makes the vocal the most surreal feature in the song. The dueling between the bassline and the percussion adds a lot of adrenaline to a rhythm that could have been sluggish if manipulated by a different set of musicians, and even though it’s a little indulgent, I think it’s quintessential to making the chorus as sexy as it is.

I don’t believe I’d ever noticed just how smooth a vocal Whitebeard can emit when he’s firing on all cylinders, but in “Dream of Me,” I’ve got no choice but to embrace its tuneful melody with open arms (and for everything it’s worth). This is our first look at his new album Gunfighters Only Lose Once, and with any luck, but a mere taste of the crooning prowess he’s going to include in its tracklist.

There’s nothing about “Dream of Me” that would suggest it is the highest creative peak this artist will reach in his lifetime, but I would be lying if I said this song didn’t sound like the first step towards an evolved style of play for Whitebeard. I definitely want to hear him play with exotic elements like those found here in future material, but no matter what he does next, I plan on staying tuned to his camp’s output regardless. Whitebeard has come a long way in the last couple years, and with a little more attention from American audiences, I think he’s got the potential to breakthrough on a new level with “Dream of Me” and the upcoming Gunfighters Only Lose Once. The full-length album is expected to reach the public this fall, and I can’t wait to review its complete contents when it does. 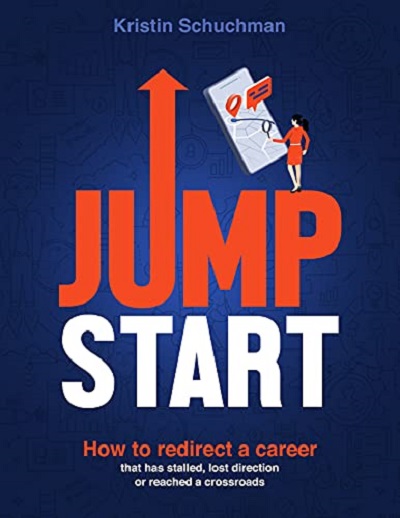 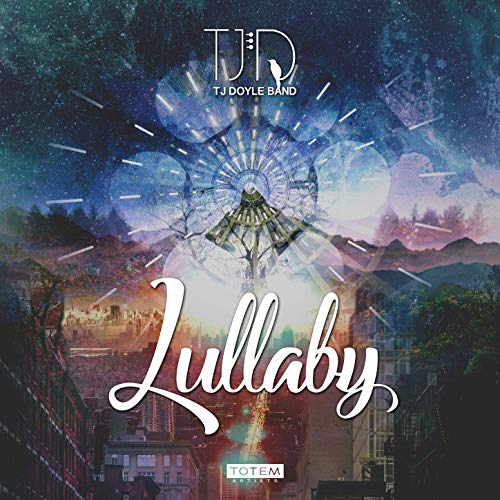 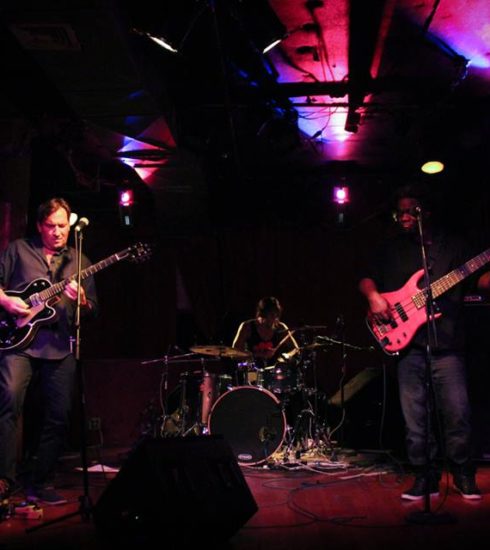