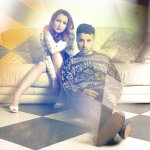 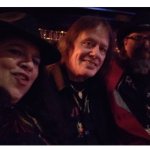 From a lyrical perspective, Bencoolen’s “Give It Up” isn’t all that impressive – in fact, it’s a little too simple when juxtaposed beside what this band has released prior to now. What isn’t lacking in “Give It Up” is all-out showmanship; from beginning to end in this all-new single and music video, the songcraft is defined not by pop hooks or catchy lyrics, but by its musicality exclusively. Bencoolen enter the track with a heaving harmonious chest and don’t stop chipping away at a hot groove until we’re either pulverized by the percussive strut or spellbound by the sonic fluidity of the individual players.

There’s a lot of flexing in the guitar parts in this single, but not so much that the other elements of the song feel rock-centric as a result. I would say that for every bloated rock n’ roll influence present in this track, there are just as many jazz intricacies and R&B grooves culminating in colorful bursts of catharsis throughout the song. It’s at times a lot to process, but for serious music buffs, “Give It Up” is as interesting to listen to as it is to break down, into its very nuts and bolts.

This bassline is one of the best that Bencoolen have ever recorded, and I actually think it’s the most expressive component of the track. The lyrics, as I said, are a little lukewarm, but where they come up short in illustrating an emotional narrative, this bassline covers all of the remaining bases. The backend of this song can’t be beat, and for it having as much of an oomph as it does, it doesn’t drown out any of the string parts at the top of the mix with its spillage (which has been a problem among similarly stylized songs this season).

I would have put a lot more midrange on the vocal in “Give It Up,” but other than that, the tone of the singing here bleeds into the melodicism of the backing band wonderfully. Lyrics aside, this is amazingly tuneful and sleekly-appointed material that doesn’t blend in with the crowded talent pool we’ve seen emerging from the left side of the dial in 2019. Bencoolen aren’t perfect, but for their genre, they’re probably responsible for turning in some of the more consistently listenable content of any group in their scene these days. There’s room for growth, but they’ve got the right idea here for sure.

A worthwhile addition to their discography and the soundtrack of the autumn season in general, “Give It Up” is one of the more mature songs that Bencoolen have penned so far, and I think that their most loyal fans are going to find it to be a solid listen by any critical measurement. There are quite a few bands trying to cultivate a sound of the same strain as this group’s at the moment, but there aren’t as many capturing the soul of multiple styles as well as Bencoolen are in their most recent releases (including this song, “Beautiful Escape” and “When You Look Back”). I’ll be hanging around for more of their output, and after you hear this, I think you’ll want to do the same. 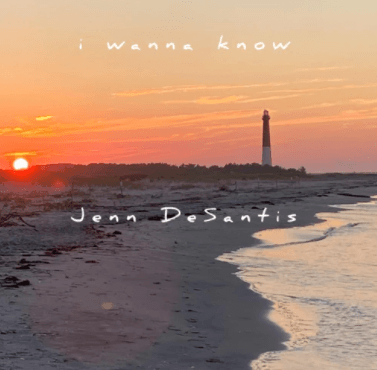 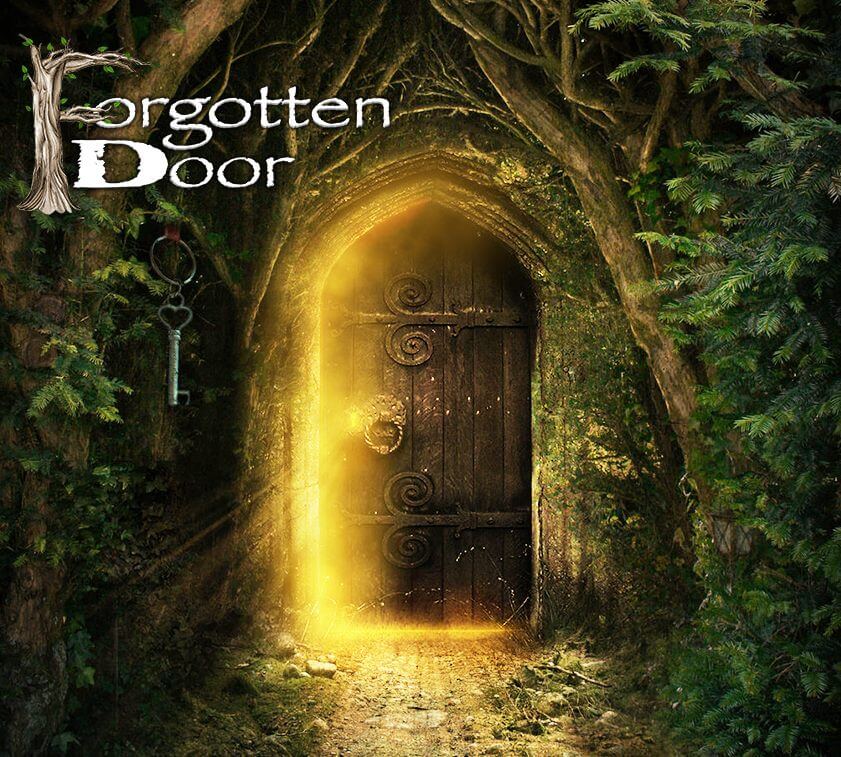