“The Opposite” wasn’t just the classic Seinfeld episode in which George Costanza followed the opposite of his instincts to land success. The method behind the madness has been championed in industries worldwide and even likened to the rise of Trump. The award-winning writer who helped Costanza win, and first pondered “the opposite” in his own life, identifies traces of it in the legends he mined for anecdotes before the cameras rolled at his first high-profile Hollywood job, on which he also became a recurring performer, and in numerous stops along his unique road of comedy writing and performing twists and turns, as the only scribe associated with Cheers, Seinfeld, and 3rd Rock from the Sun (multiple episodes and staff).

For a Tinseltown backstage pass, lessons from film and television icons; in-the-trenches comedy writing and performing strategies; Seinfeld episodes that might have been; talk show, sitcom and single panel cartoon development; and pitching the decision-makers (or doing the opposite of playing their game), you’ll want to keep…Banging My Head Against the Wall!

With a forward by comedy legend Jay Leno, this is an audiobook you will not want to miss!!

What entertainment veterans are saying:

“Andy Cowan makes me laugh, a lot. Then he makes me think.” -Jason Alexander

Download your copy of Banging My Head Against the Wall: A Comedy Writer’s Guide to Seeing Stars narrated by Will Irace in audiobook format on Amazon here:

The official website for Beacon Audiobooks may be found at www.beaconaudiobooks.com 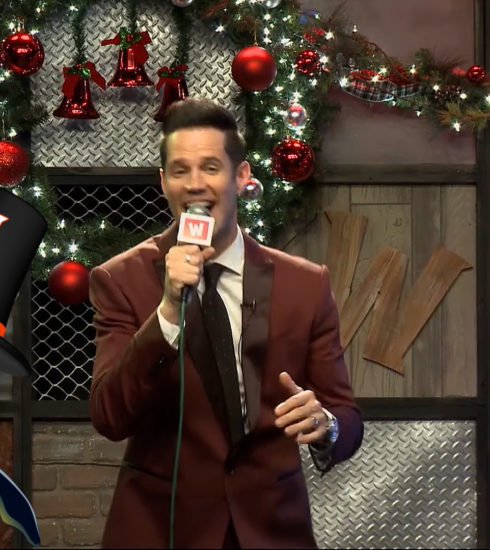 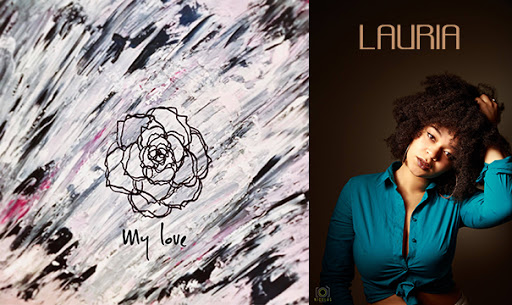 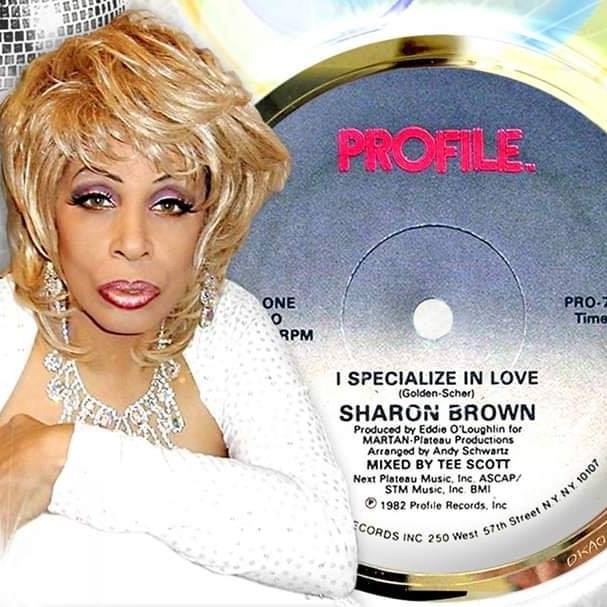